So You Were Hoping To Live At The Dakota?

By Diane on October 3, 2017 in Beyond The Covers, Blog, Hunt for Jack Reacher

I told you last month about The Dakota, the exclusive apartment building in New York City.

The Dakota is featured in my friend Lee Child’s Jack Reacher novel The Hard Way,  which is the source book for my Hunt for Jack Reacher thriller Jack the Reaper. 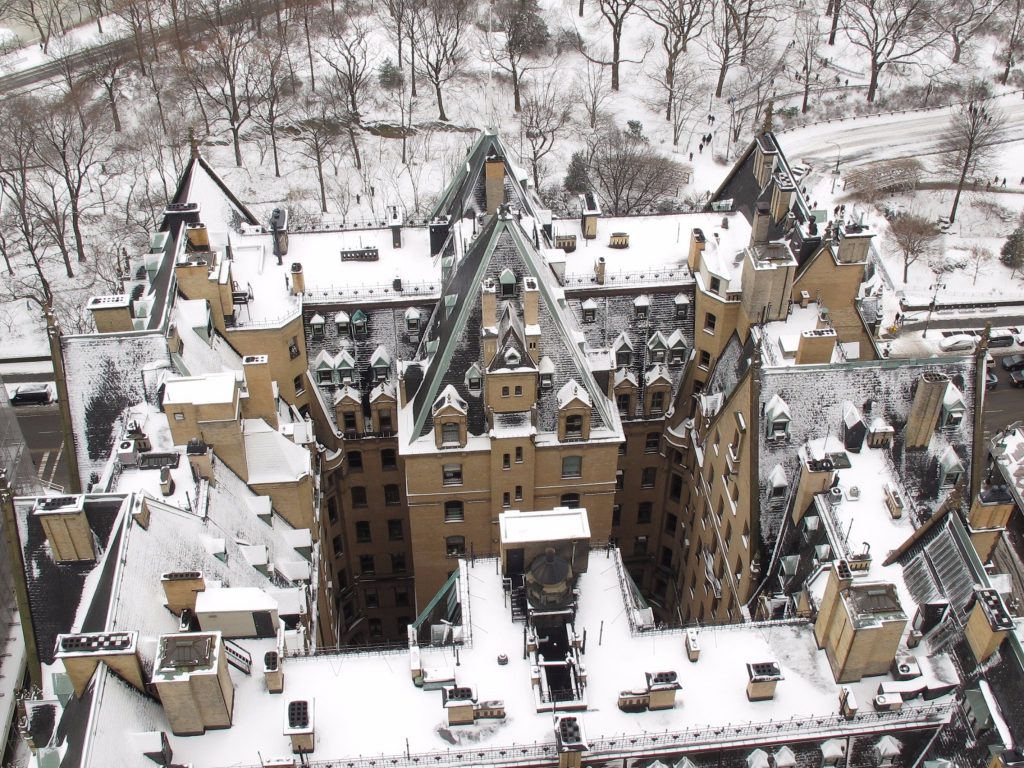 Anyway, The Dakota is such a fascinating place that I wanted to discuss one detail about it that I didn’t include in my list of 9 Interesting Facts you should know about The Dakota:

The building is a co-op.

In New York City, there are actually more co-ops than condominiums. Here’s one of the main differences between the two: when you buy a condo, you are buying real property. When you buy an apartment in a co-op building, you’re technically buying shares of the corporation. Which means you become more like an investor.

Co-op boards set notoriously high standards for who they allow into residency. Which makes sense, when you understand that the members of the board own shares of the building. They are personally invested in who will be sharing that building with them. There’s traditionally an arduous application process including an interview. The co-op board can deny any applicant for any lawful reason. But, since they don’t have to explain the reason for rejection,“the fact is that anything can and probably does happen behind closed doors and sealed lips.”

Take a look inside the Dakota. Who wouldn’t want to live here, right? 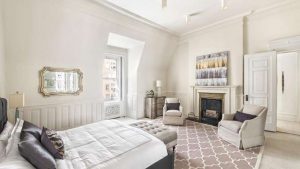 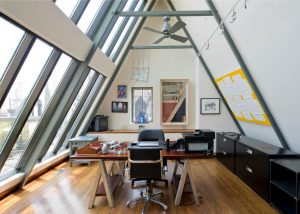 A double-height rooftop apartment at the Dakota, currently listed for $5.95 million Source: Douglas Elliman via Bloomberg

Here are some of the reasons (though not always legal…) that applicants are rejected, according to Brick Underground:

Pretty intense, right? In addition to the interview, as a part of the application process, the applicant has to present years of financial documents to the board including tax returns, debt-to-income ratios, and credit scores. 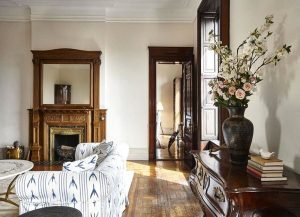 As for the financial requirements for buying, co-ops require a wide range of down payments, ranging anywhere between 10% – 50% of the purchase price. The board usually expects the buyer to then have sufficient funds left over, with requirements ranging from several months’ worth of maintenance payments to three times the total purchase price of the apartment.

A good broker can certainly help — but not guarantee — entry into a a building like The Dakota! 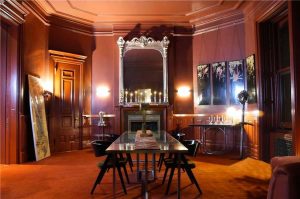 The co-op board makes rules and can kick out tenants who aren’t complying. For example, they get to say how often the tenant is allowed to sublet — if at all —, whether talking on the phone in the lobby is allowed, what kind of activities are allowed on the rooftop, and more.

When it comes time for a tenant to sell their apartment in a co-op like The Dakota, things get complicated again. After the buyer and the building are approved by the lender, the applicant has to, of course, be approved by the co-op.

Once you get past all the red tape, co-ops can be an appealing choice because of the sense of community and the assurance that you get to have a say in the rules of the building.

Is it all worth it to live in a gorgeous building like The Dakota? Luckily, most of us don’t have to struggle with that decision 😉

Find The Dakota featured in The Hard Way HERE and Jack the Reaper HERE.

What I Found When I Researched $9M In Cash
Money Laundering: Everybody’s Doing It…

One Response to So You Were Hoping To Live At The Dakota?