By Diane on October 5, 2017 in Beyond The Covers, Blog, Hunt for Jack Reacher

According to Business Insider, when it comes to money laundering, everybody’s doing it:

“From corrupt politicians and drug cartels to tax cheats and alimony deadbeats, more or less everybody’s doing it.”

While I think it’s a stretch to say that “everybody” is laundering money, I will say that a whole lot of people globally are doing it, to the point that I’m aware of not just one, but several ways in which it is possible.

The only reason I know this is because the topic comes up in my Hunt for Jack Reacher Series, including my latest thriller, Jack the Reaper.

In case you are interested, purely for entertainment, here are some of the ways criminals launder money: 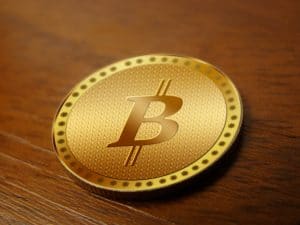 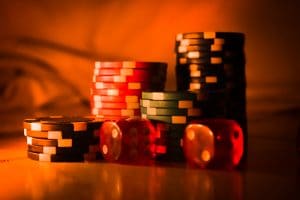 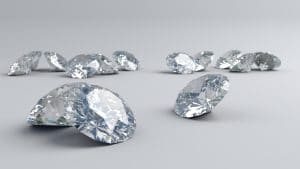 To learn how money laundering plays a role in my action-packed new thriller, Jack the Reaper, CLICK HERE.
The book is available in ebook, paperback, and audiobook formats.

So You Were Hoping To Live At The Dakota?
Pilots Are Going Crazy Over The Vision Jet

One Response to Money Laundering: Everybody’s Doing It…