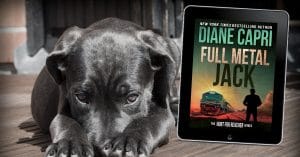 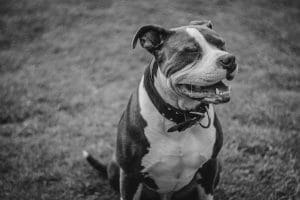 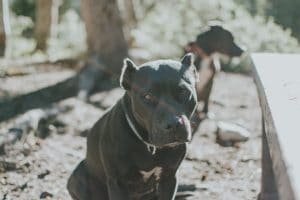 Enter for a Chance to Win! Today’s the Day! Full Metal Jack is a special book for me for a lot of reasons. I really hope you love it — and tell all your friends! This is my tenth novel in this series and the early reviews are stellar!  And my friends Lee Child and […]

Missing children is a subject that pervades all of my Jess Kimball books. It’s a devastating topic, of course, but it’s what drives Jess Kimball. She won’t rest until she’s found her son, who was kidnapped as an infant. Jess Kimball’s job as an investigative journalist for Taboo Magazine keeps her fighting along the way […]

As you already know, there are lots of reasons why I love Florida. This is why my Hunt for Justice books are set in Tampa, Florida, where the fictional star of this series, Judge Willa Carson, lives. Despite its beautiful beaches and gorgeous weather, Florida is home to some cold case murders that for years […]

The Hunt for Justice books are set in Tampa, Florida, where the fictional star of this series, Judge Willa Carson, lives with her husband George and their two labradors. George owns a 5-Star restaurant and they live on the premises. Wouldn’t you love to have gourmet room service meals prepared precisely as you wish every […]

Murder, Mystery and Food in Florida?

You know I love reading a book on a warm beach, which is why my Hunt for Justice Mystery Series is set in the Sunshine State. I know, I know— who doesn’t? But bear with me. I’m not talking only about Disney World and the beaches. As a mystery writer, I try to peer into […]

As you might have guessed – I love dogs and Florida! Apart from making wonderful companions, dogs are often the unsung heroes involved in solving many mysteries. In my Hunt for Justice Series books, Judge Willa Carson solves mysteries in Tampa Bay and has two adorable labradors, Harry and Bess.  It’s no coincidence that I gave Willa […]

As you might have guessed – I love dogs and Florida! Apart from making wonderful companions, dogs are often the unsung heroes involved in solving many mysteries. In my Hunt for Justice Series books, Judge Willa Carson lives in Tampa Bay and has two adorable labradors, Harry and Bess.  It’s no coincidence that I gave […]

As a mystery writer, I try to peer into the strange and mysterious side of Florida, which is part of the intrigue! It’s not only my love for beach weather that compels me to set the Hunt for Justice Mystery Series in the Sunshine State. It’s the rich history. There’s also something about the contrast […]