Pilots Are Going Crazy Over The Vision Jet

By Diane on October 10, 2017 in Beyond The Covers, Blog, Hunt for Jack Reacher

If you like action scenes, you’ll want to know about the Vision Jet.

Aviation fans may have already heard about the Vision Jet. Pilots and passengers alike are going crazy for it. It’s an example of a sort of breakthrough in private jet technology. 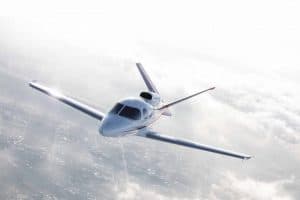 I can’t tell you precisely why you’ll want to know about this plane when reading my Hunt for Jack Reacher thriller book, Jack the Reaper. Except to say, trust me. Your knowledge of the plane will enhance your enjoyment of the novel.

The Vision Jet, also known as the Cirrus Vision SF50, was designed to be privately owned, and it’s actually the first single-engine private jet to be approved by the FAA. It came on the market in 2016. It’s the smallest and least expensive certified jet currently being made for sale, at $1.96 million. In fact, its closest competitor can’t even come close — that one costs about twice as much. 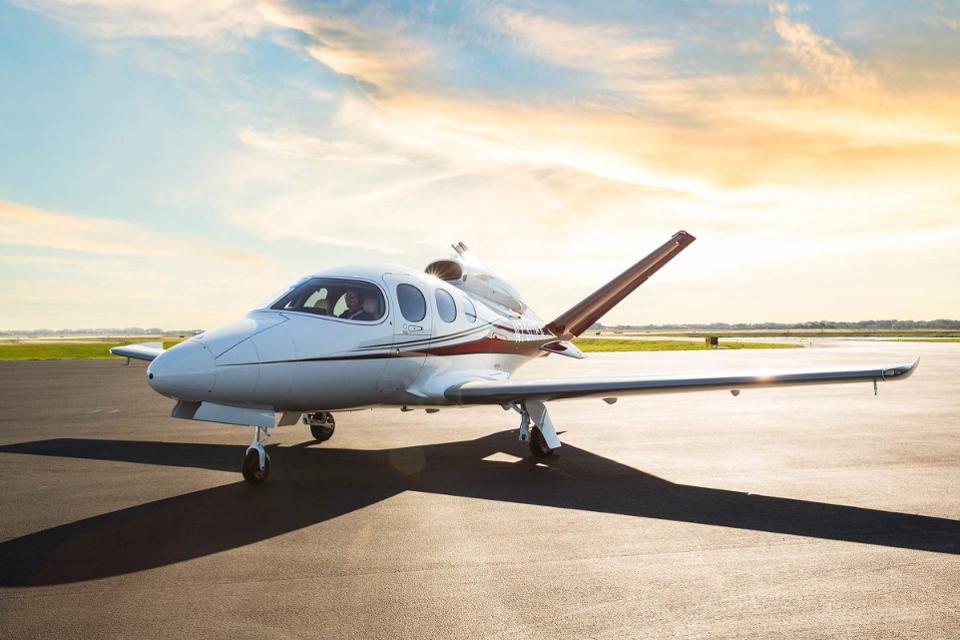 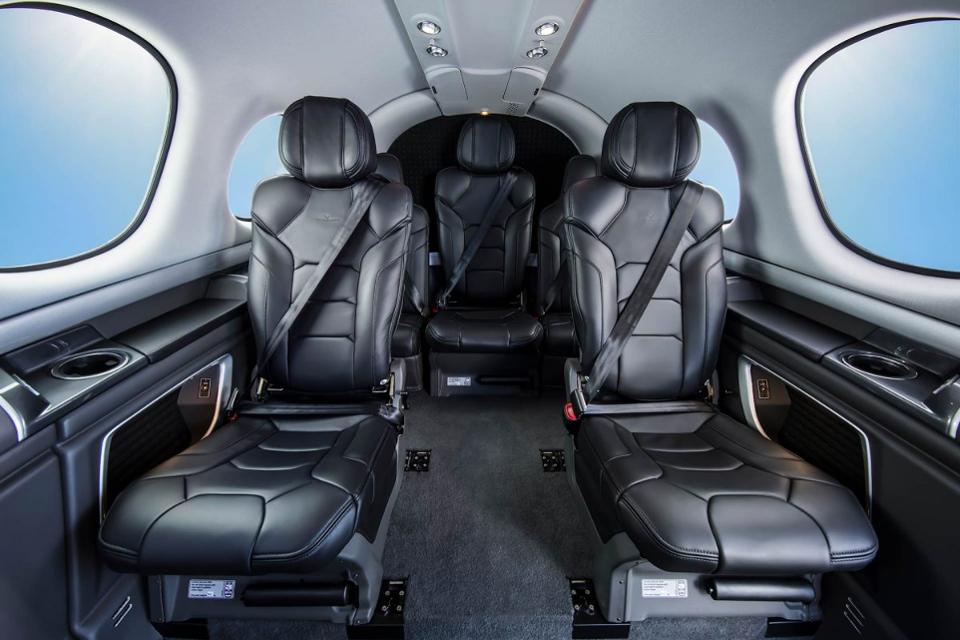 Frequent travelers will enjoy the USB ports at every seat, and the mood lighting is a nice touch for those who like to ride in luxury.

You start to get a glimpse of why pilots and passengers love the Vision Jet.

“The Cirrus Vision Jet is one of those rare airplanes that doesn’t fit neatly into any established category. Priced at around $2 million, it burns half the fuel of light jets that cost twice as much, and sells for less than even single-engine turboprops that don’t fly as high or as fast.”
-Stephen Pope, FlyingMag.com

So, there’s something else about this plane that makes it unique — it comes with a parachute system in place. 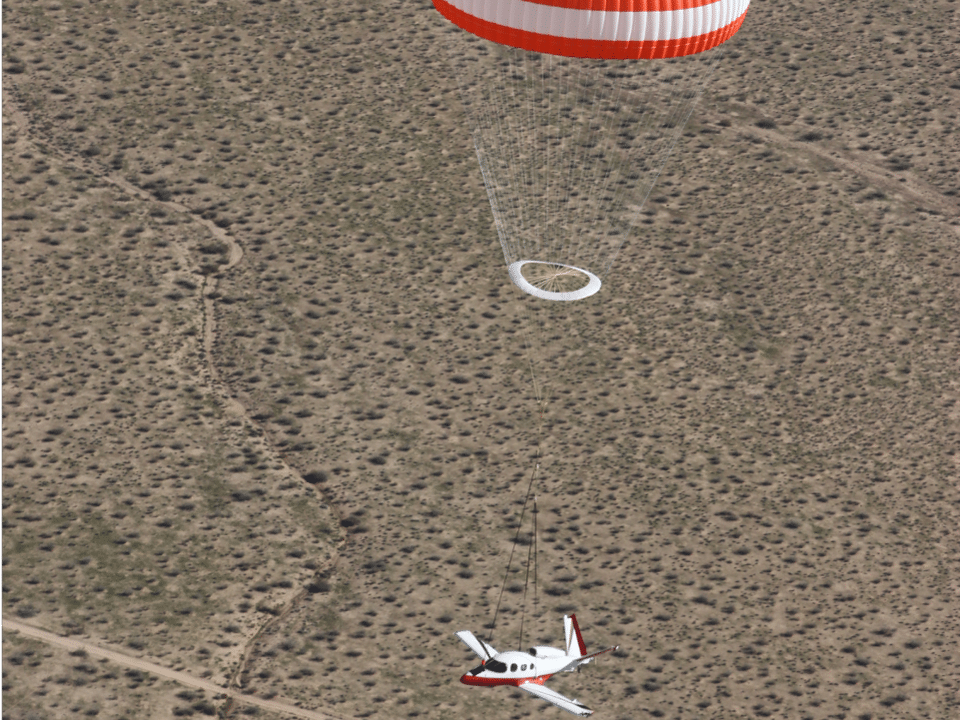 Do you find that unnerving? It was not an FAA requirement that the parachute be included. But Cirrus says parachutes in other planes have saved more than 100 lives. So hey, why not, right? With revenue over $1B so far, it looks like Cirrus is on the right track.

To find out how the Vision Jet plays an important role in my new Hunt for Jack Reacher thriller, Jack the Reaper, CLICK HERE.

Money Laundering: Everybody’s Doing It…
The App That Lets You Read For Free

One Response to Pilots Are Going Crazy Over The Vision Jet