Well this is exciting… Cast your vote! 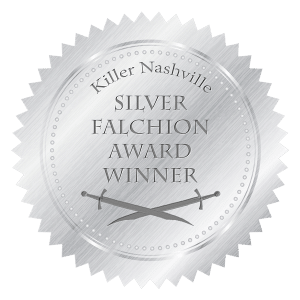 Well this is exciting…

Blood Trails has made the short list for the award for Best Thriller… and You Can Vote!

The Silver Falchion Awards are committed to helping readers to share some of their favorite books with new readers. In that vein, and since this is a Reader’s Choice award, you can vote for Blood Trails if you’d like.

I’m thrilled that Blood Trails was nominated because the book is about a topic that’s very hot right now — the mystery of ancestry. 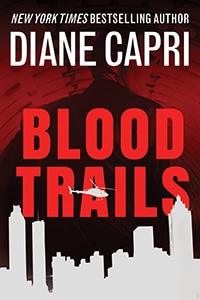 To vote, CLICK HERE and scroll down to the last category — Best Thriller — where you’ll find Blood Trails listed. Winners will be announced at the 2017 Killer Nashville Guest of Honor Dinner and Awards Banquet.

2 Responses to Well this is exciting… Cast your vote!