By Diane on February 2, 2017 in Beyond The Covers, Blog, Michael Flint

Based on everything I’ve read, T. Boone Pickens is a complicated man. 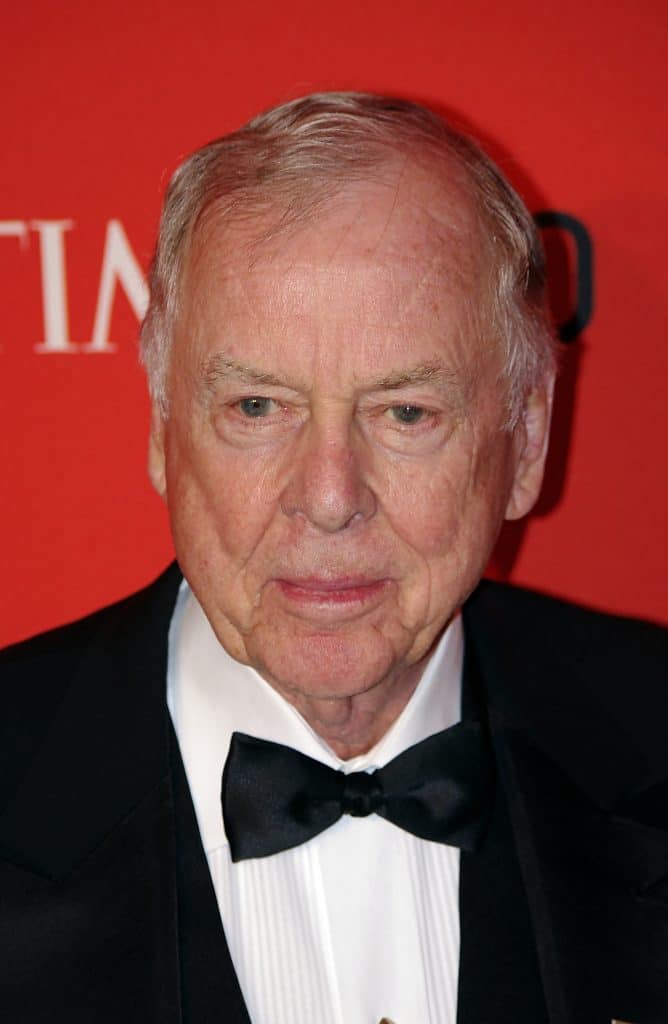 Men like T. Boone Pickens were a part of the reason I wanted to write my book Blood Trails about a mystery set in the oil industry’s world. Blood Trails is fiction, inspired by real-life characters who are quirky and astonishingly successful. The oil business is fascinating. We get the flavor of the business in Blood Trails, featuring Michael Flint, Heir Hunter.

Here are 7 lessons on success from oil tycoon and investor T. Boone Pickens:

Interesting men like T. Boone Pickens are the kind of stories that inspire my mysteries and thrillers, including Blood Trails. To read the book, CLICK HERE.

The Man Who Disappeared From A Plane: New Clue
Man Finds $3.7 Million… Where?!