The Man Who Disappeared From A Plane: New Clue

Do you remember the D.B. Cooper case?

It’s one of the greatest unsolved mysteries of the past century. We learned about a new clue this month, that’s actually pretty fascinating and has the potential to solve the case.

I’ll tell you what the new clue is in a moment, but first, a quick review of the case. (If you’re already familiar with it, hop down to below Cooper’s picture to learn about the new clue straightaway!)

So, in November of 1971, a man purchased a one-way plane ticket from Portland, Oregon to Seattle under the name “Dan Cooper.” He paid cash, then boarded the plane. He seemed like a normal passenger, dressed in a suit with a white shirt and black tie. So far, pretty ordinary, right?

Shortly after 3pm, after the plane took off, Cooper

“handed the stewardess a note indicating that he had a bomb in his briefcase and wanted her to sit with him.“

Suddenly, not so normal. These are the kinds of plot twists I love to include in my books: realistic settings, where surprising and often criminal events occur.

In the D.B. Cooper case, the flight attendant obeyed, and he gave her a note to deliver to the pilot, demanding $200,000 in $20 bills and two parachutes. Upon landing in Seattle, everyone aboard the flight deplaned — except Cooper. He was given the items he demanded, and ordered the pilot to fly to Mexico City.

Between Seattle and Reno, the hijacker did something else some may have predicted, but couldn’t believe would actually happen — he parachuted out of the back of the plane with the money.

“D.B. Cooper” has been missing ever since. 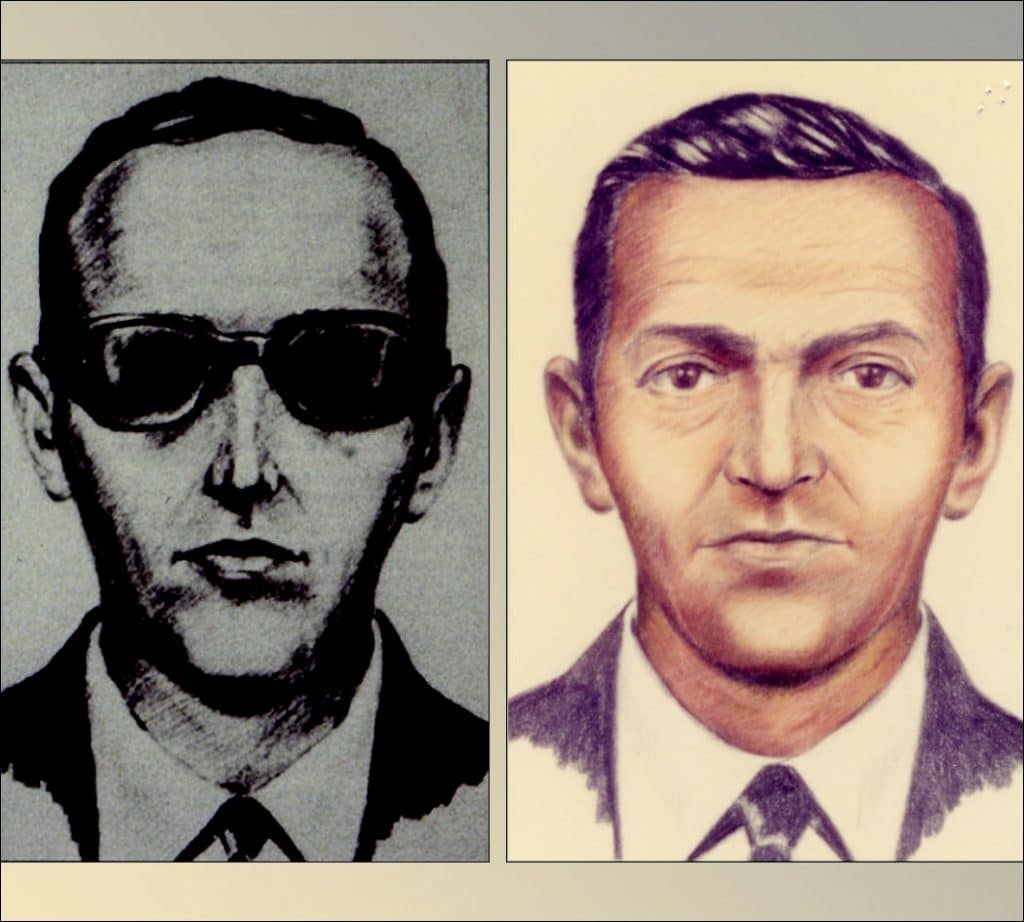 Now for the new clue.

Before he jumped, Cooper removed his black J.C. Penney tie and left it on his seat. For detectives, this is a lucky break, because a tie is one article of clothing that picks up debris yet almost never really gets washed. Three amateur scientists, working for a group called Citizen Sleuths, have been analyzing particles found on the tie. And they’ve found something interesting:

“Using a powerful electron microscope, the scientists say they have identified more than 100,000 particles of “rare earth elements” on the tie, including Cerium, Strontium sulfide and pure titanium, according to the Associated Press. Of those, titanium was the most notable.”
-The Washington Post

The Citizen Sleuths site on this case (which you can find here: http://www.citizensleuths.com/titaniumparticles.html) notes that titanium was a rare metal in 1971. At the time, titanium was mostly used for military aircraft. Scientists think there’s a good chance that this means our suspect was working at Boeing. As luck would have it, Boeing was developing a Super Sonic Transport plane that used all three rare elements found on the tie: Cerium, Strontium sulfide, and pure titanium. The fact that elements are on the tie means our suspect was something more along the lines of a manager than a worker. Specifically, a hands-on manager who walked through the manufacturing site wearing the tie. 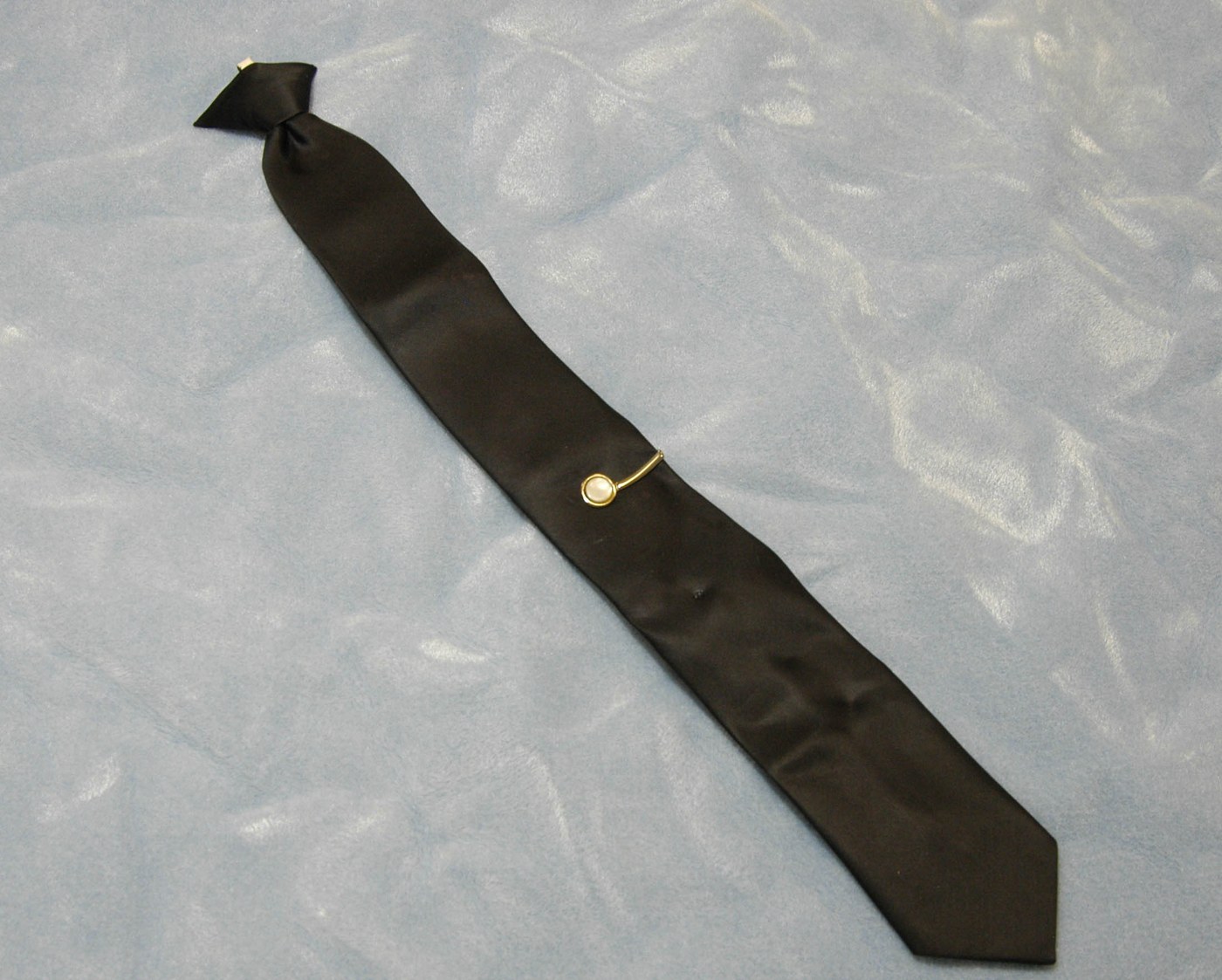 The new clue drastically narrows the field as to who detectives should look for as they try to solve this 45-year-old case. They’re hoping that by spreading the word, somebody somewhere will have an idea about who “D.B. Cooper” might be. You can help crowdsource the case by sharing this article with fellow mystery lovers!

And then, check out my mystery books: https://dianecapri.com/books/

8 Responses to The Man Who Disappeared From A Plane: New Clue