You know Motown is a portmanteau, right? I only know the word because I’m from Michigan, and draw on the state’s history in the books I write. A portmanteau in this case is when you blend two words to make a new word. Like ‘spork’, or ‘liger.’ In this case, ‘motor’ and ‘town’ join to form Motown, which, now its own word, describes that catchy soul music with a pop influence that came to life in the 1960’s.

Motown the record label moved from Detroit, Michigan to Los Angeles in the late 60’s, but it certainly left its imprint on Detroit. There are still spots all around the Detroit area where you can feel the history, or, in some cases, get a sense for how much things have changed. Here are some of those places:

The number one place to go in Detroit to feel the Motown vibe is the little building that served as Motown’s headquarters from 1959 to 1968 — the Hitsville U.S.A. Motown building. 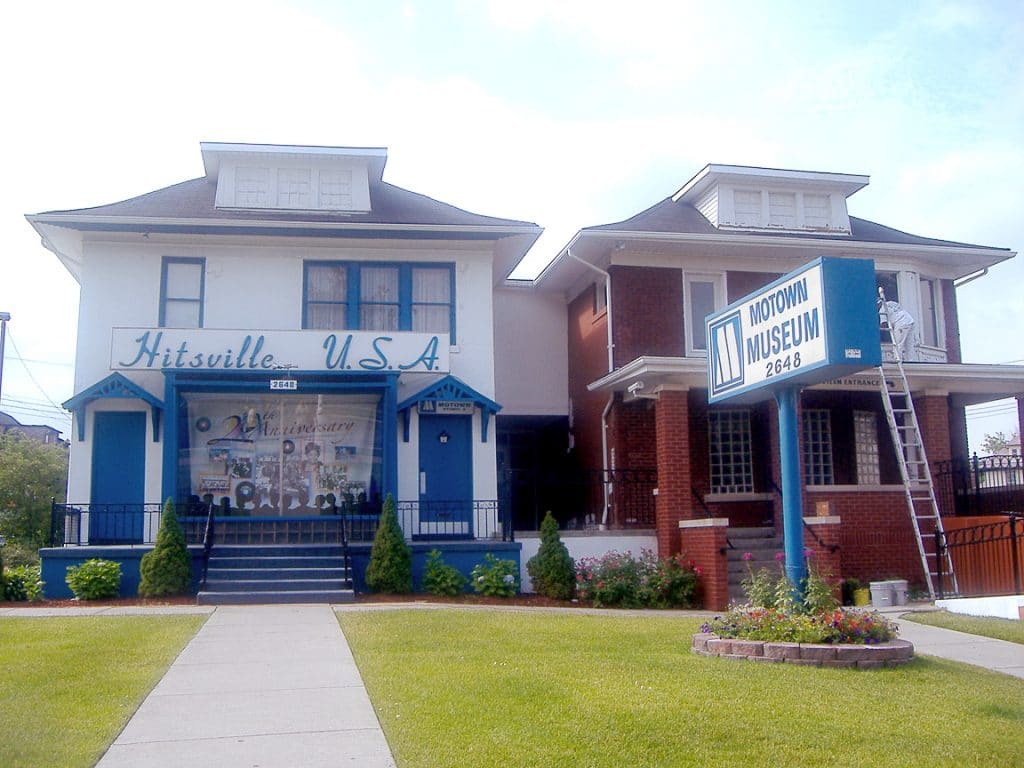 Berry Gordy, Jr. bought the house in 1959. He made the back into a small recording studio, and Gordy and his family lived upstairs on the second floor. The building is now called the Motown Historical Museum, and it’s open to this day.

Gordy upgraded his home in 1967, purchasing the Motown Mansion in the Boston-Edison Historic District of Detroit. 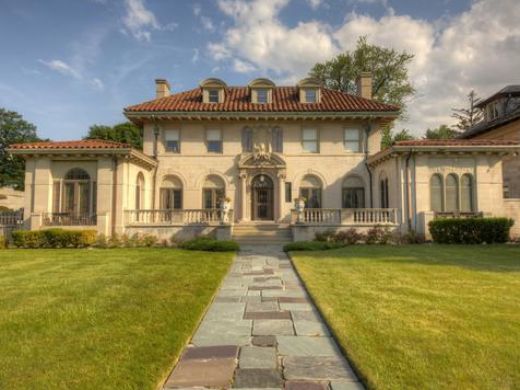 Of course, it wasn’t called the Motown Mansion at the time, but you can see why it’s earned that nickname!

Aretha Franklin and her family moved to Detroit when she was a child. Her father was the pastor at the New Bethel Baptist Church. That’s where she got her start singing. 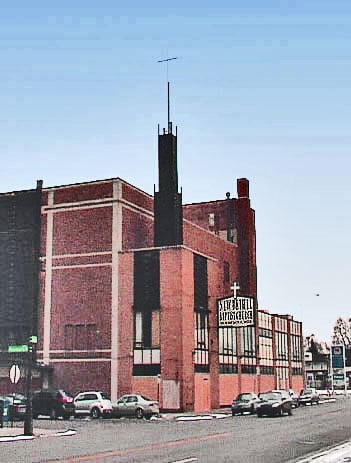 The church is where the Detroit Walk to Freedom was planned by her father, his friend Martin Luther King, Jr., and church members in 1963. 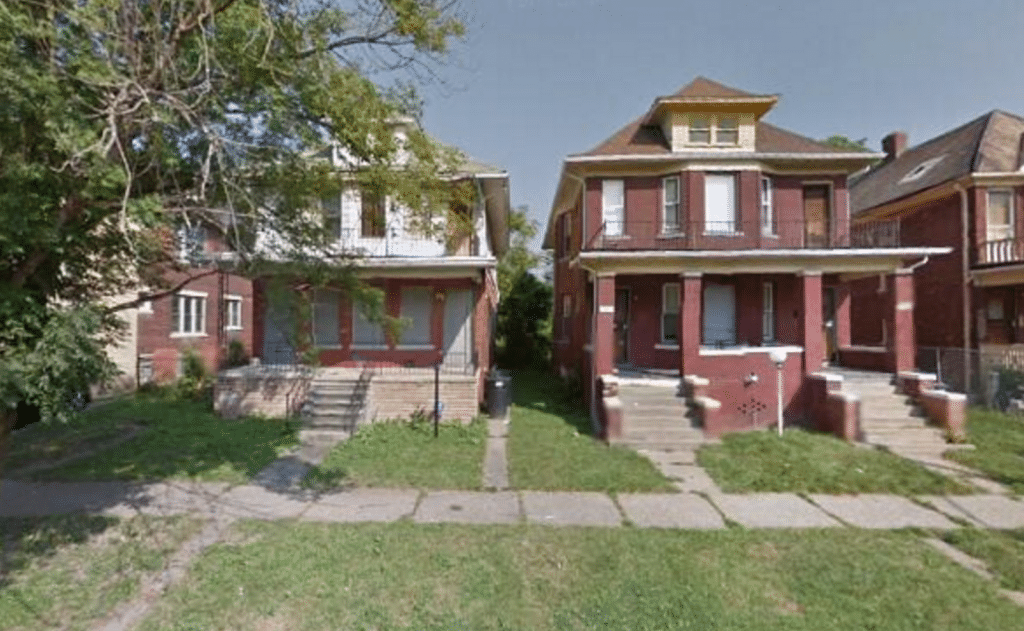 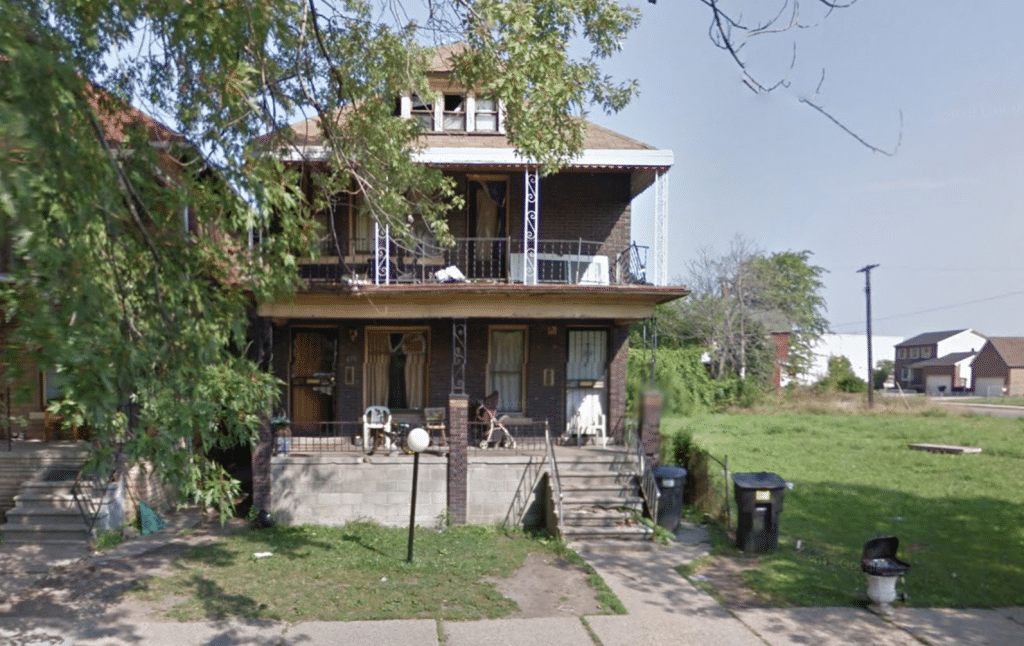 Both houses have since fallen into disrepair, but are still standing!

Origin Site of Detroit Riot of 1967

Riots plagued the city over several days, but the Detroit riots of 1967 started during a police raid of an unlicensed weekend drinking club called a blind pig. This was at the United Community League for Civic Action at 9125 12th Street. Today, this is Rosa Parks Blvd.

As you can see, Motown left an imprint on Detroit. Or did Detroit leave an imprint on Motown? Smokey Robinson would say the latter is not the answer:

People would listen to it, and they’d say, ‘Aha, they use more bass. Or they use more drums.’ Bullshit. When we were first successful with it, people were coming from Germany, France, Italy, Mobile, Alabama. From New York, Chicago, California. From everywhere. Just to record in Detroit. They figured it was in the air, that if they came to Detroit and recorded on the freeway, they’d get the Motown sound. Listen, the Motown sound to me is not an audible sound. It’s spiritual, and it comes from the people that make it happen. What other people didn’t realize is that we just had one studio there, but we recorded in Chicago, Nashville, New York, L.A.—almost every big city. And we still got the sound.
-Smokey Robinson

But Berry Gordy seems to give Detroit a little more credit when it comes to connection between location and music. The company was called Motown, named after Detroit’s nickname Motor City, not only because that’s where Berry Gordy founded the company, but also because he did want to pay tribute to the city and saw the name as a nod to the down-home quality of the warm, soulful people he grew up around

As a snowbird, I am proud to frequent the state where Motown was born. In all my books, location influences the story in one way or another, and I’m sure that is the case with Detroit and the music of Motown. What say you?