If Jack Reacher were an animal, I’m inclined to believe he’d be a liger. Ligers are big cats. They’re huge, they’re rare, and they’re dangerous. Nobody messes with a liger and lives to tell about it. Sounds like Reacher, doesn’t it?

Do you know much about ligers? Probably less than FBI Agents Kim Otto and Carlos Gaspar knew about Jack Reacher to start, right? I’ll fill you in on what I’ve learned: Ligers are a cross between a male lion and a tigress. Sounds a little like Reacher’s parents, doesn’t it? Ligers are generally found in captivity because lions’ and tigers’ environments in the wild don’t often overlap. 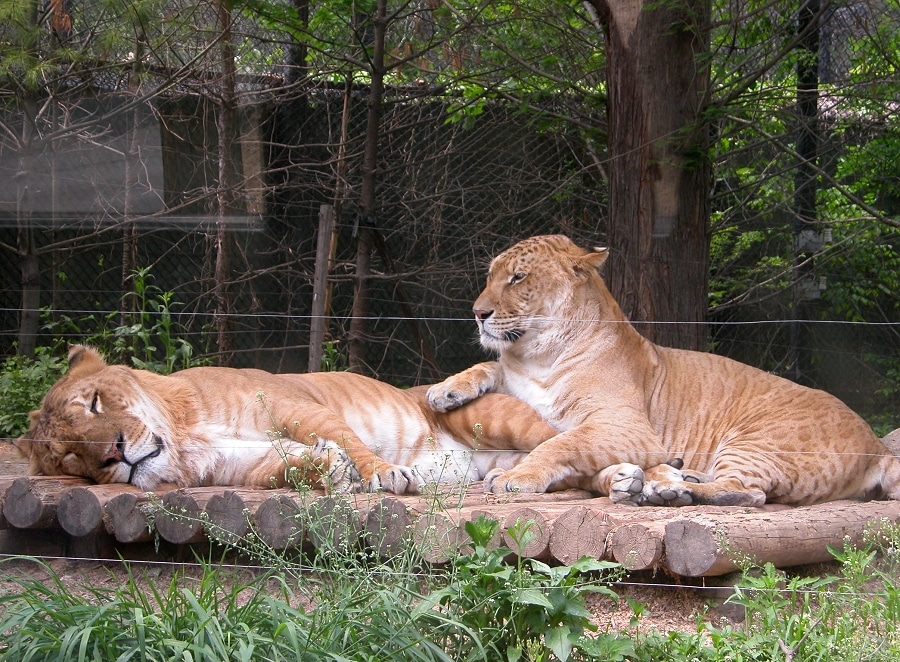 Ligers have the strength of a lion and the speed of a tiger. They tend to weigh about twice as much as a lion or a tiger. Their teeth are two inches long. They can eat about 10 pounds (4.5 kg) of meat in a single sitting. Sounding more and more like Reacher every minute.

Ligers are generally believed to be the largest cat in the world. There’s one in Miami named Hercules. The Guinness Book of World Records recognizes him as the largest living cat on Earth. Hercules weighs 904 pounds! 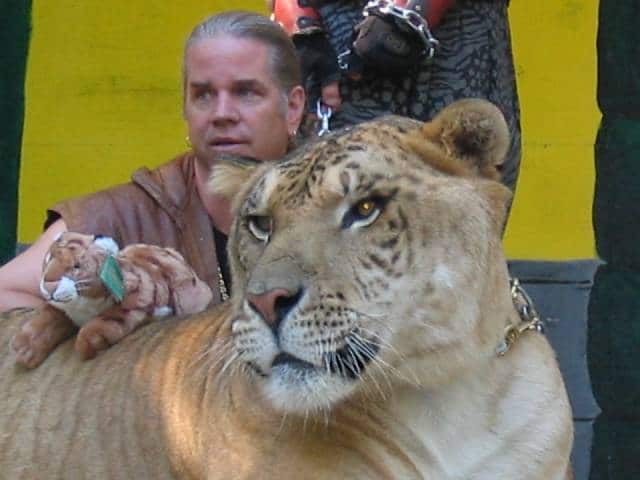 You’ll find this word of caution in my latest Hunt for Jack Reacher book, Jack in the Green:

They’d been warned to watch out for Reacher, who came, destroyed, and departed like a liger.
– Jack in the Green, Chapter 2

I found this interesting: Handlers say ligers are not natural swimmers. Their tiger genes draw them to water. But their lion genes make them cautious about water. Still, most ligers will overcome their hesitation and learn to love swimming. Does that mean the tiger’s desire is stronger than the lion’s instinct?

Hmm…what can we infer about Jack Reacher  the liger?

4 Responses to Beware the Liger!