This is a week I’ve been waiting to experience with you for a long time.
It’s Jack in the Green Release Week!!!

In today’s Saturday Special, 5 fun facts about Jack in the Green:

1. The first public hint about the content of the book was dropped on January 20, 2014. In this article by Tampa Tribune Senior Writer and Military Reporter Howard Altman, Altman revealed that Agents Gaspar and Otto would be visiting MacDill Air Force Base in Tampa, Florida in this latest book.

2. Jack in the Green is the first of the Hunt for Reacher books to be told from Carlos Gaspar’s point of view. So far, I’ve gotten positive feedback on the switch-up! Whew! 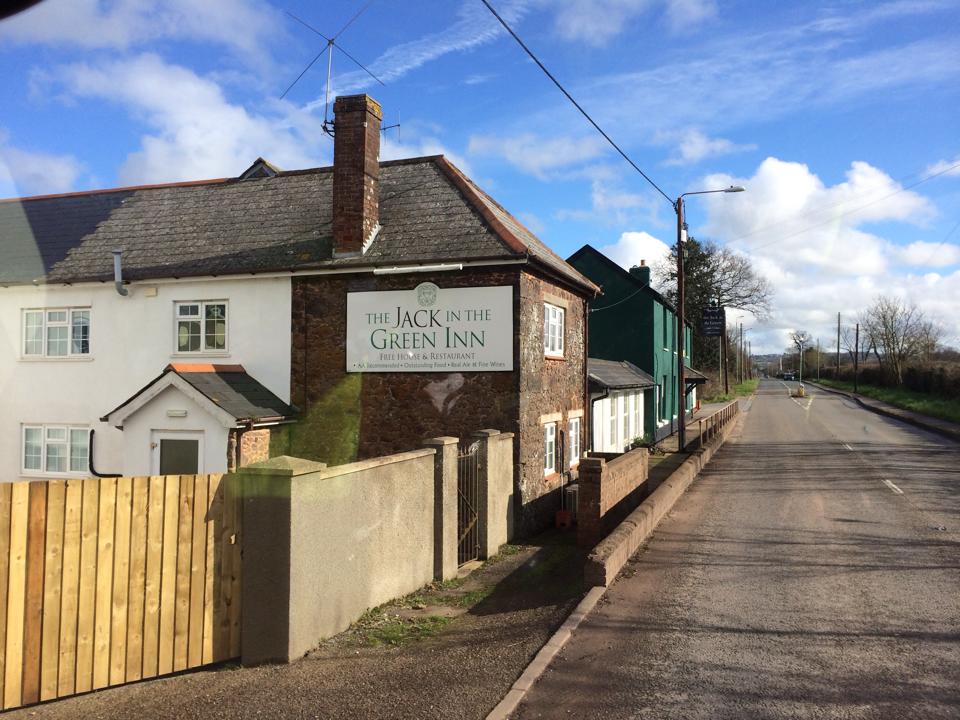 Thanks to my Facebook friend Rog Hickman for the photo

4. This book features some familiar names. Do the names Judge Willa Carson, Jess Kimball and Jennifer Lane sound familiar? These characters from my other series — Hunt for Justice — all make appearances in Jack in the Green.

5. Jack in the Green got a mention from The Fussy Librarian a few days before it was released. You can read the interview HERE. Thanks, Fussy Librarian!

Now if you’ll excuse me, I’m off to celebrate! After all, there are only a few hours left in Jack in the Green Release Week! Won’t you join me?

Jack in the Green Release Day!
Beware the Liger!