By Diane on April 18, 2017 in Beyond The Covers, Blog, Jess Kimball Thrillers, Justice, True Crime

The search for missing children isn’t always hopeless. Jess Kimball, an investigative journalist for Taboo Magazine, is well aware of that. She’s been searching for her kidnapped son, Peter, for years now. She lives every day with the belief that hope is the best approach.

The real-life mother of a baby girl named Kamiyah Mobley can teach Jess a thing or two about hope. In 1998, Mobley was kidnapped in Florida, just eight hours after being born. Now, eighteen years later, the true crime case has been cracked, and it turns out Kamiyah is alive and well in South Carolina.

Until a few months ago, police believed Kamiyah was living a normal 18-year-old’s life and had no idea she was kidnapped. She’d been living in South Carolina under the name Alexis Manigo— the name given to her by her kidnapper, Gloria Williams, from day one. It was the only name Kamiyah had ever known. Williams, a social worker, raised Kamiyah under seemingly normal circumstances — like her own daughter — and Kamiyah says she was happy and has had a wonderful life. 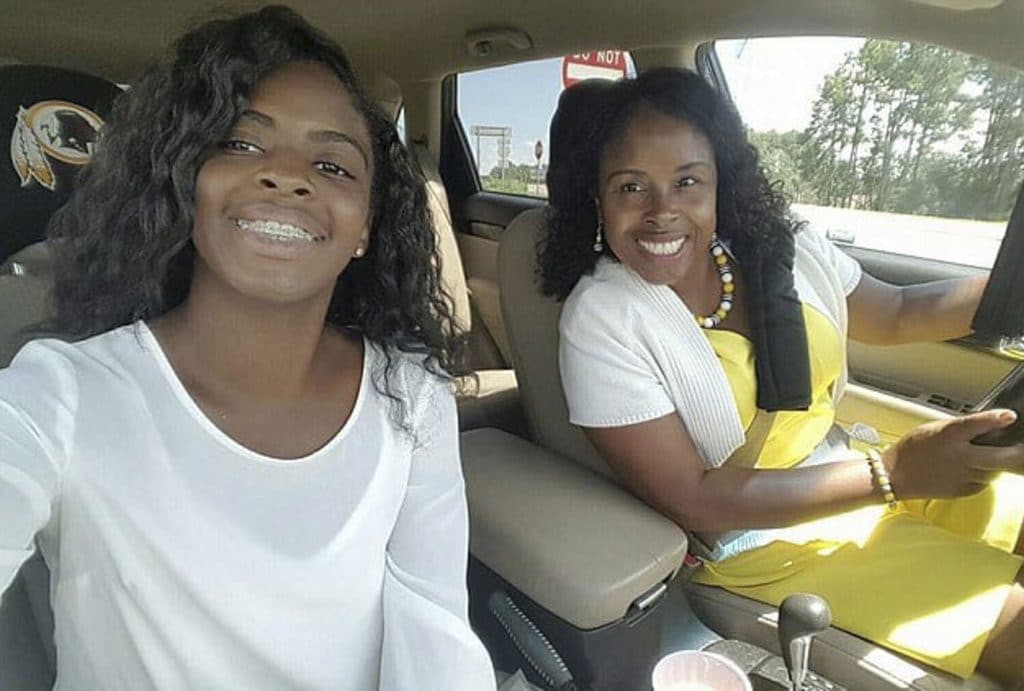 Meanwhile, Kamiyah’s then-16-year-old biological mother was filling out missing person’s forms and mourning the loss of her daughter who disappeared from University Medical Center (now UF Health Jacksonville) in 1998.

Police say, in the hours leading up to the abduction, Gloria Williams posed as a nurse, roamed the halls of the hospital, and absconded with baby Kamiyah after spending several hours with the newborn and her mother by pretending to be a nurse. The case of the missing newborn made national headlines. And went unsolved.

“(It) would be the happiest thing in the world for me … to hold my baby and know she’s not going nowhere else.”
–Kamiyah’s biological mother, Shanara Mobley, spoke to WJXT-TV through uncontrollable sobbing after the 1998 abduction

A few months ago, a teenaged Kamiyah realized something was strange when the woman she lovingly called Mom was unable to round up legal documents that Kamiyah needed for a job application. It was then that Gloria Williams confessed to Kamiyah that she wasn’t her biological mother. Tips about Kamiyah’s identity made their way to the National Center for Missing & Exploited Children, according to Florida authorities. An investigation was launched, with the help of the FBI.

According to CNN, authorities say Gloria Williams used fraudulent documents to establish a new identity for Kamiyah. She is now charged with kidnapping and interference of custody. 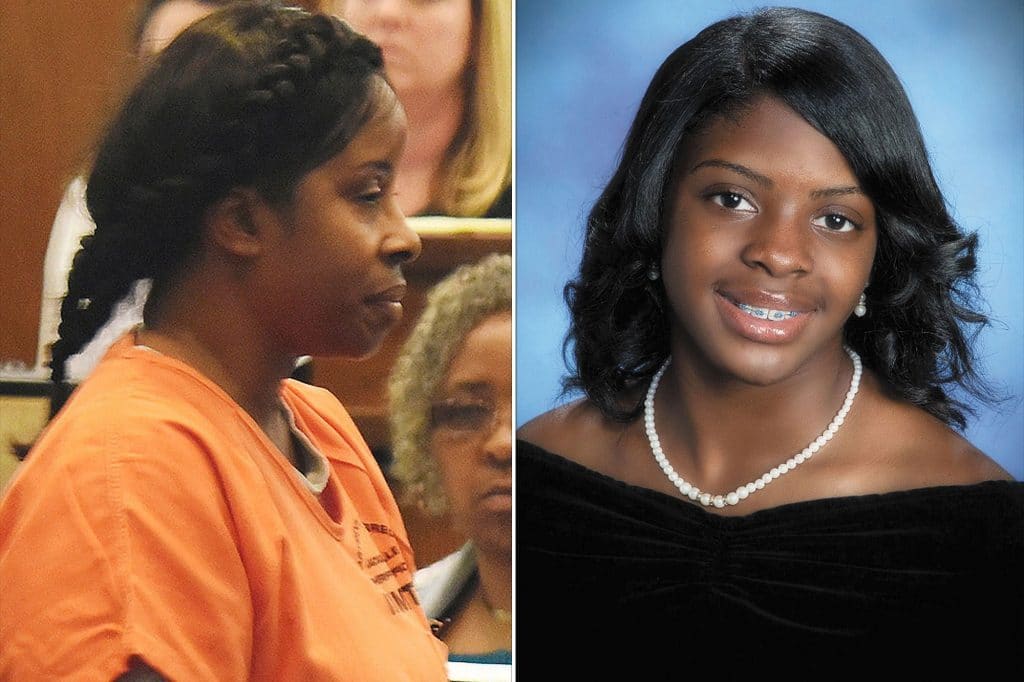 Kamiyah recently met her biological parents, in a meeting her biological father described as “beautiful.” At the same time, Kamiyah loves the woman she’s grown up calling Mom, and is trying to sort through her feelings.

What do you think justice for Gloria Williams looks like in this case? What would Jess Kimball do if she found out her missing son had been happily living with another family all these years?

You can find and read all the Jess Kimball Thrillers HERE.

She’d only left him for the briefest of moments. When she ran back to the apartment, he was gone.
– Fatal Demand by Diane Capri and Nigel Blackwell 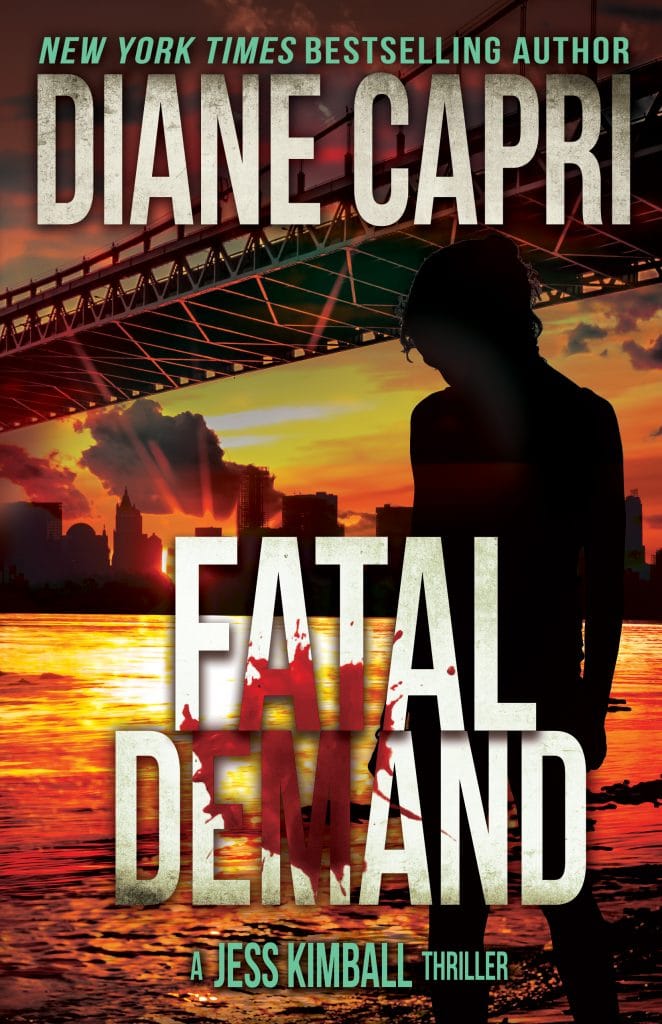 Invisible Dangers
Missing in Wyoming: Jess Kimball Is On The Case