By Diane on January 7, 2016 in Beyond The Covers, Blog, Jess Kimball Thrillers

If you’ve been following my Jess Kimball Thrillers series, you know Jess Kimball is an investigative journalist for Taboo Magazine. Which is serious business.

She pounds the pavement hunting down dangerous criminals, like a modern Italian crime family, and pursuing legal justice as a part of her victims’ rights advocacy missions involved in her stories.

But is Jess working in the wrong medium? Isn’t print media doomed? 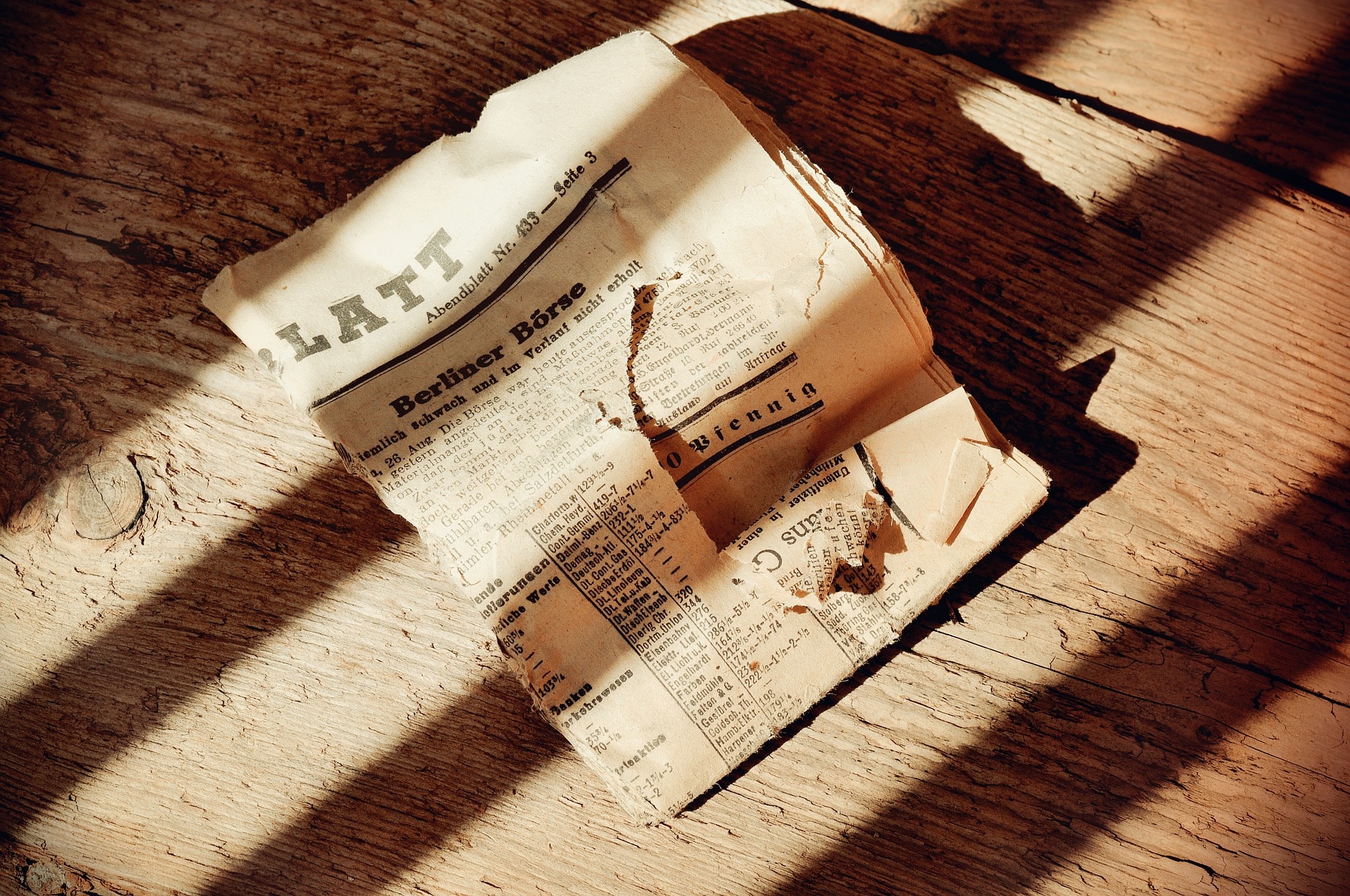 Well, we’ve witnessed the downward slide of the newspaper industry, but luckily for Jess, the same thing isn’t happening to magazines. Print magazines are actually turning out to be a strong asset to digital media. Websites are now producing print magazines. There were about 204 new print magazines in 2015 alone according to a University of Mississippi professor.

So why are magazines making a comeback? A few reasons:

The nostalgic factor: A certain generation sees magazines as nostalgic. A younger generation values a “vintage” aspect of magazines, and sees them as trendy, a throwback. And, at the same time, relevant.

The ease factor: It’s easier than ever to start a magazine because you can do the work of it online, cutting down on the need for office space. Plus, the internet makes it easier to find and target an audience who is likely to want to buy a magazine in print.

The make-you-feel-special factor: In an age where so many things are widely accessible to everyone, subscribing to a magazine is like belonging like a club. “It’s like a membership card you receive once a week, or month.” – Samir Husni, University of Mississippi professor

All of this is good news for Jess. But now I’ll play devil’s advocate: Isn’t there a news investigation medium that’s more popular, more fun, and more accessible? I’m thinking about documentaries. Netflix and other streaming services are full of them.

A recent report found five ethic codes of journalism that are pretty much agreed upon universally:

It’s that last point, number five, where many documentarians stray. They’re not looking to remain objective, so their work is often not considered journalism.

It looks like Jess Kimball is on the right path. She’s following all the codes of journalism, she’s working in the magazine medium which is growing in popularity, and documentaries as a means of investigation likely won’t become journalistic competition for her.

Chris Mitchell, the publisher of Vanity Fair, underscores the power of a story told on a printed page this way:

“The print product enforces or memorializes a story in a very different way than you’re telling it socially or in video.”
–Chris Mitchell, Publisher of Vanity Fair

Enforcing and memorializing a story is exactly what Jess Kimball strives for. In fact, for Jess, the importance of using the printed word to help mistreated victims is second only to one thing: her obsession with finding her missing son.

The Fingerprint Beneath Your Fingerprint
Meet Nigel Blackwell, Scientist and Thriller Writer