By Diane on January 9, 2016 in Behind The Book, Blog, Jess Kimball Thrillers, Saturday Special

Nigel Blackwell is my co-author on Fatal Demand and Fatal Error, the new releases in the Jess Kimball Thriller series. Jess Kimball’s pursuit of the Ficarra brothers is a big story and a long one. So I teamed up with my friend, the amazing writer Nigel Blackwell, to bring it to you.

Let’s get to know him, shall we? 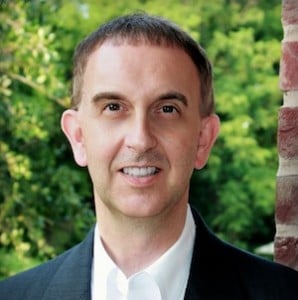 Nigel Blackwell hails from rural Oxfordshire, England. He has a PhD in Physical Chemistry… which we’ll get to in a moment… and he currently lives in Texas with his wife and daughter, where they enjoy the sunshine (a welcome change after growing up in England!) and listening to coyotes howl at night.

So how did he go from chemistry to writing? He says it wasn’t actually a formal decision. Nigel has always enjoyed writing, and is especially inspired by travel. He once wrote a child’s story about a girl traveling around the UK, read it to his daughter, and was delighted when his daughter realized the book was about her!

Nigel became devoted to the Jess Kimball series because of Jess’s character. He describes her as “smart, dedicated, and willing to take risks. She doesn’t know everything, and she makes mistakes sometimes, but that makes her human.”

I agree that that’s what makes Jess interesting, and I’m certain you’ll discover even more about the depths of Jess’s character in the new releases Fatal Demand and Fatal Error.

Fatal Demand and Fatal Error will be released simultaneously on January 15, 2016!