On the trail of TEN TWO JACK Part 1

In TEN TWO JACK, Agent Kim Otto has an exciting chase from Detroit to Chicago to Houston and deep into Mexico. Her adventures are filled with near misses and near death experiences, but in each spot she finds a small oasis as peril looms. 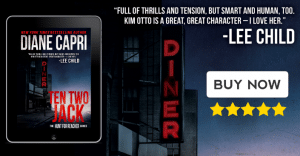 This week we’ll be looking into the pleasures and perils found at the other destinations along her way.

Agent Otto begins her journey in her hometown of Detroit, often referred to as the Motor City. Despite the city’s reputation, Otto is more likely to hop aboard a plane or catch a ride in a taxi or a helicopter.

Detroit is filled with fun places to visit such as the Motown Museum, Charles H. Wright Museum of African American History, and the ornate Fox Theatre. Sports enthusiasts from across the globe also venture to the city to watch one of the various local sports teams play in their hometown, such as the Detroit Tigers Major League Baseball Team. 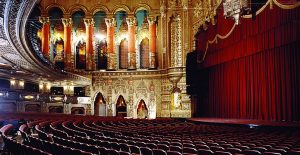 As with any city, Detroit has its fair share of danger. In 2017 the FBI claimed that it was the most violent city in America. Although the city’s Chief of Police disputes these statistics, you’ll still want to watch your back when you’re wandering the streets at night. While there is no shortage of crime to be solved in her own city, it seems that until the search for Jack Reacher is over, Agent Otto will expend much of her investigative energy elsewhere.

Next up is Chicago. The history of organized crime and Al Capone in Chicago is very compelling — at least to mystery fans like us, eh?

Beyond this aura of mystery, Chicago boasts many pleasures, from its impressive architecture and beautiful geography to the Art Institute of Chicago which houses the third largest collection of art in the United States. Of course, you can’t forget the Eataly complex that features Italian food and drink. Click here to read more reasons why Chicago is one of my favorite cities in the Midwest. 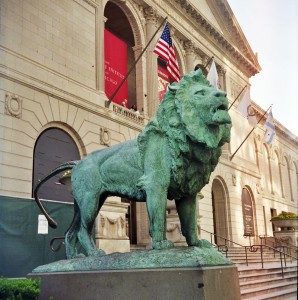 Although Chicago’s overall crime rate is similar other cities, it is often perceived as being the homicide capital of the country. Fortunately for Agent Otto, Chicago’s homicide rate has been trending downward lately. The majority of reported homicides are either drug or gang-related incidents that occur largely in the South and West sides of the city.

Stay tuned for next week where we’ll talk about the pleasures and perils of Houston.