No, the city of Chicago isn’t paying me to write this blog post. 🙂

It’s just that I’m going through a bit of Midwest withdrawal, as I recently left my summer home in Michigan and flew back to Florida, snowbird that I am. 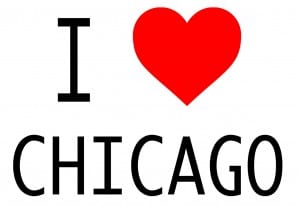 Maybe blogging about one of my favorite cities in the Midwest — Chicago, will help ease the pain of Midwest withdrawal.

Here are 10 reasons I LOVE Chicago:

1. The element of mystery. After all, Chicago is where Jack Reacher disappeared to after he left Margrave, Georgia. Plus, the history of organized crime and Al Capone in Chicago is very compelling — at least to a mystery writer like myself. And Chicago features prominently in Get Back Jack, too.

2. The shopping. The Magnificent Mile features all the big-name stores, from Apple to Burberry to Hermes and more. Walking along that wide, clean, bustling avenue makes shopping a truly delightful experience. It may seem like a minor detail, but I love that the sidewalks are wide enough for two or three friends to walk side-by-side without someone getting bumped into a building. 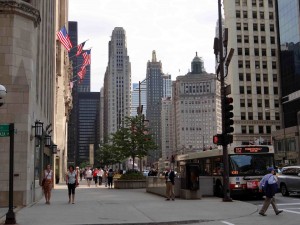 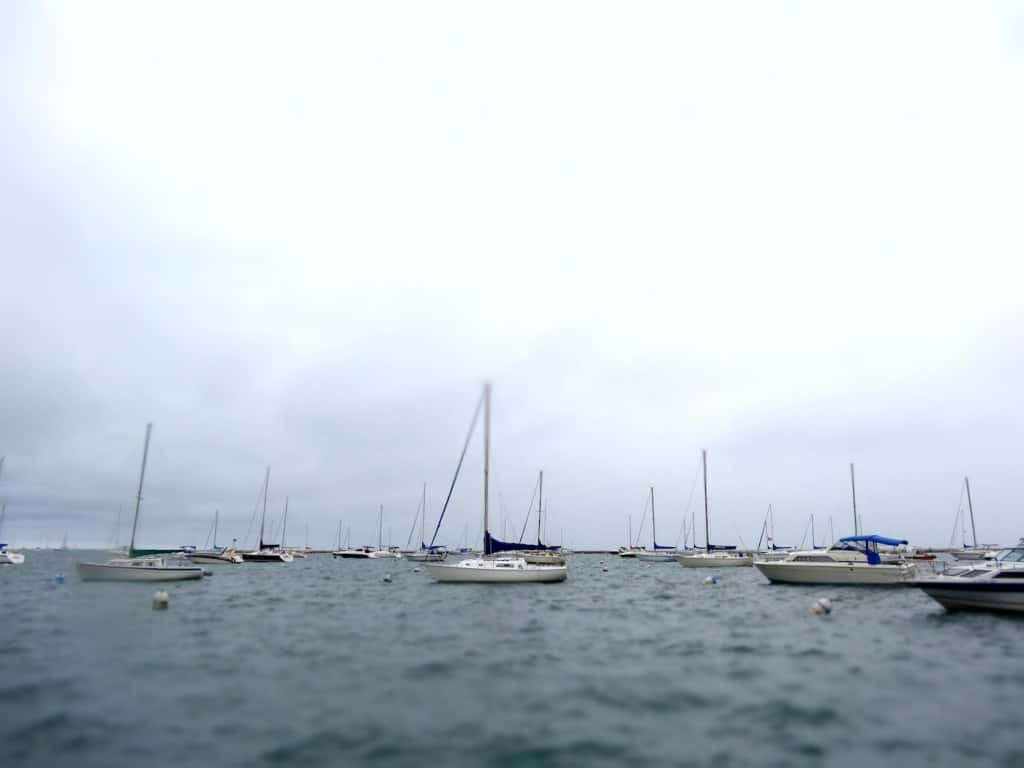 4. Eataly. Have you ever been to Eataly? Eataly complexes are a celebration of Italian food and drink, and exist in several cities around the world. Each complex is like a miniature mall, with various food stations including pasta, pizza, meat, seafood, and even a nutella bar. If you go to Chicago, allow at least two hours to eat, drink, and shop in Eataly. 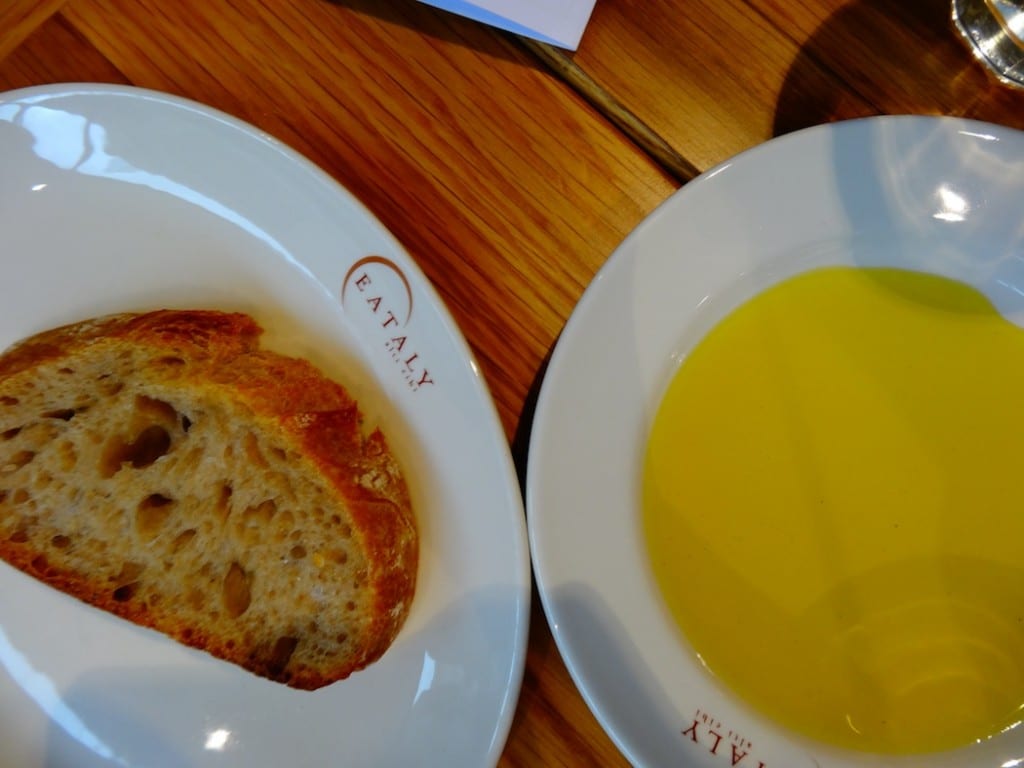 5. The Chicago River. It’s not exactly the cleanest river, but it’s great for recreational activities like going out in a kayak or sightseeing boat. It provides a somewhat scenic view for all the offices located along the river. And the Chicago River provides river banks for cafes and other pedestrian-friendly zones.

6. The architecture. There’s the Chicago Water Tower, built in 1869, which survived the Great Chicago Fire. There’s the Tribune Tower, the neo-Gothic home of the Chicago Tribune. And, of course, there’s the John Hancock Center which, at 100 stories and 1,127 feet of height, is the seventh tallest building in the United States. 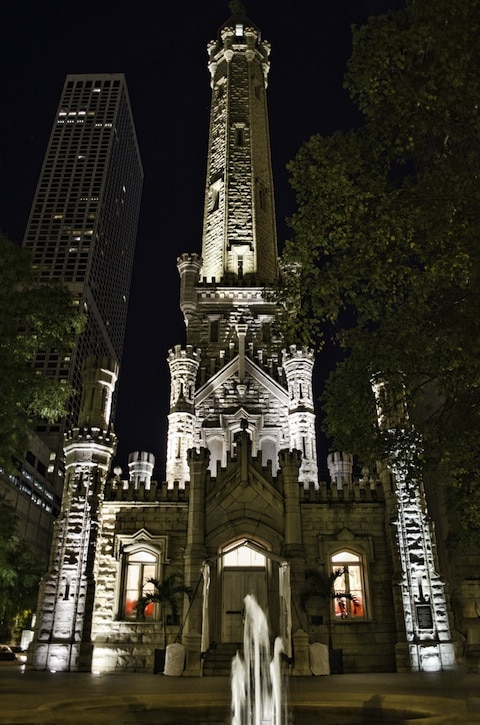 7. The history. Do you know why Chicago is called The Windy City? Clue: It’s probably not because the city is prone to gusts of wind. Do you know why the Chicago River reversed direction in 1900? It was hailed as a monumental achievement in engineering. One that saved lives. But to me, the really exciting part about Chicago is that the city is still so active, I can practically feel history being made around me whenever I visit.

8. The geographical convenience. Chicago has two international airports, sits beside the second largest of the Great Lakes, and is in a more central location to the rest of the United States than some other major U.S. cities including New York, Los Angeles, and Miami. 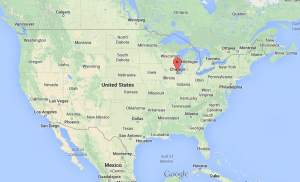 9. The Art Institute of Chicago. This art museum houses the third largest collection of art in the United States, from the ancient to the ultra-modern. You could go to the Art Institute every time you visit Chicago and always see something new. Even the museum itself is a work of art. 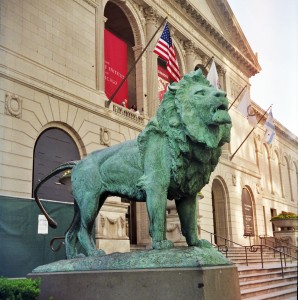 Alright, now I miss the midwest more than ever and I don’t have any trips to Chicago planned in the near future. The good news is, I’m a mystery writer, and I can think of plenty of mysteries I might need a couple of fictitious FBI Agents to solve in the city of Chicago. 🙂

Have you ever been to Chicago? What do you love about it?

Code Phrase: HOT LIPS
When All Else Fails… #COFFEE!

6 Responses to 10 Reasons To Visit Chicago