While FBI Agents Kim Otto and Carlos Gapar are Hunting Jack Reacher, one question that pops up right away is at the root of Reacher’s mystique. Every cop on the planet knows that one of the best ways to find a missing person is to follow the money. But for finding Reacher, that technique proves almost impossible.

Is it really possible to hide your assets and disappear in the modern world? Sure, Jack Reacher seems to live totally off the grid. But does he really?

Even Reacher carries an ATM card and a passport in addition to his folding toothbrush these days. He also collects a government pension from the Army, which is automatically deposited into his bank account every month.

But 15 years ago, when Lee Child’s Killing Floor burst on the scene featuring Reacher,  it was still easy to keep secret money in both secret and not-so-secret places, like Swiss bank accounts. 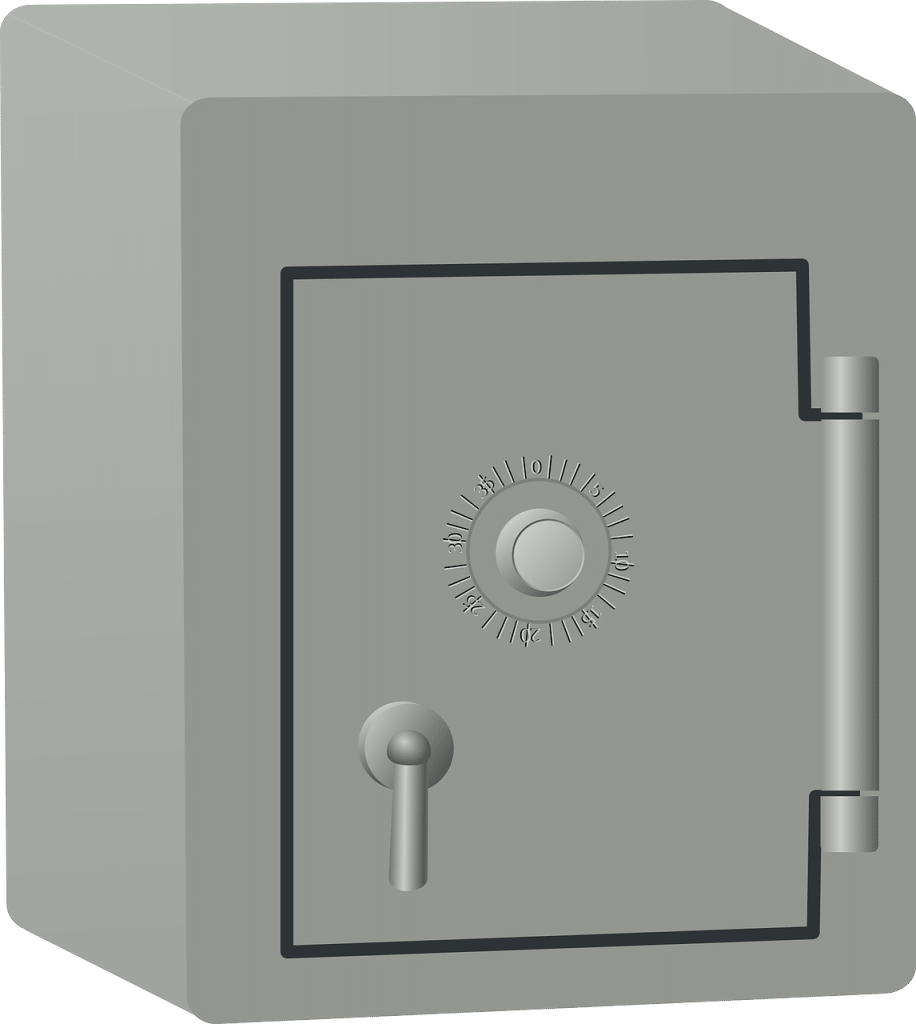 By the time FBI Special Agents Kim Otto and Carlos Gaspar began The Hunt for Jack Reacher, the IRS had changed the rules for U.S. citizens seeking to stash money offshore. The thriller writer’s go-to hiding place, Swiss banks, instantly lost their luster. No longer could we hide money and valuables from the prying eyes of, well, whoever might be looking.

An 83-year-old Florida man now knows this all too well. According to USA Today, Bernard Kramer, a wealthy man living in Delray Beach, Florida, pled guilty last month to hiding more than a million dollars in Swiss banks. According to media sources, Kramer is accused of having the secret accounts from 1987 until 2012.

The criminal filing against Kramer claims that he used the phrase “Hot Lips“ when referring to his Swiss accounts.

Now, Kramer is required to pay not only his overdue taxes, but also a $588,042 civil penalty. And he could spend up to eight years in prison. Project “Hot Lips” doesn’t sound so glamorous anymore, does it?

What would Reacher do if he found himself in this predicament? What about Otto & Gaspar? They escaped by the skin of their teeth in Don’t Know Jack, and rescued Reacher as well. When Otto & Gaspar find Reacher, do you think he’ll be grateful?