By Diane on March 30, 2018 in Beyond The Covers, Blog, Jess Kimball Thrillers

June 10, 1991 started off as an ordinary day. Jaycee Dugard, 11 years old at the time, was wearing her favorite all pink outfit. Her mom had left for work early and Jaycee, shy as a child, was worrying about an upcoming field trip while walking up a hill, against traffic to the school bus stop. Her family had moved about a year before from Arcadia in Los Angeles County to Myers, a rural town south of South Lake Tahoe because they felt it was safer. When Jaycee was halfway up the hill, a gray car pulled over. She assumed they were going to ask for directions. Unfortunately, she was very wrong.

It’s ordinary moments like these that can take a tragic turn, and become moments victims never forget. Victims like Jess Kimball, whose son was kidnapped as an infant. Moments that change the course of life forever.

According to authorities, the couple in the car took out a stun gun and stunned Jaycee unconscious and abducted her. Jaycee’s stepfather Carl Probyn witnessed the abduction and chased the car on his bicycle, to no avail. The authorities originally suspected Probyn and Jaycee’s biological father as well, but after investigation, they were both cleared. 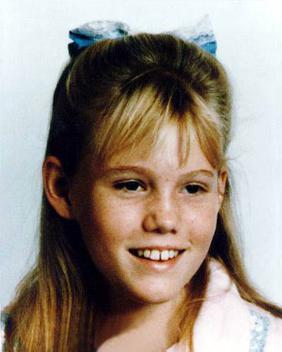 The couple, whom authorities later identified as Philip Greg Garrido and his wife Nancy, allegedly drove Jaycee to their house in Contra Costa County. She was kept in a variety of places on their property during her captivity — a soundproof shed in the back, tents, and allegedly, the authorities have stated, even a room next to Philip. Jaycee remained in captivity for a mind-numbing 18 years. 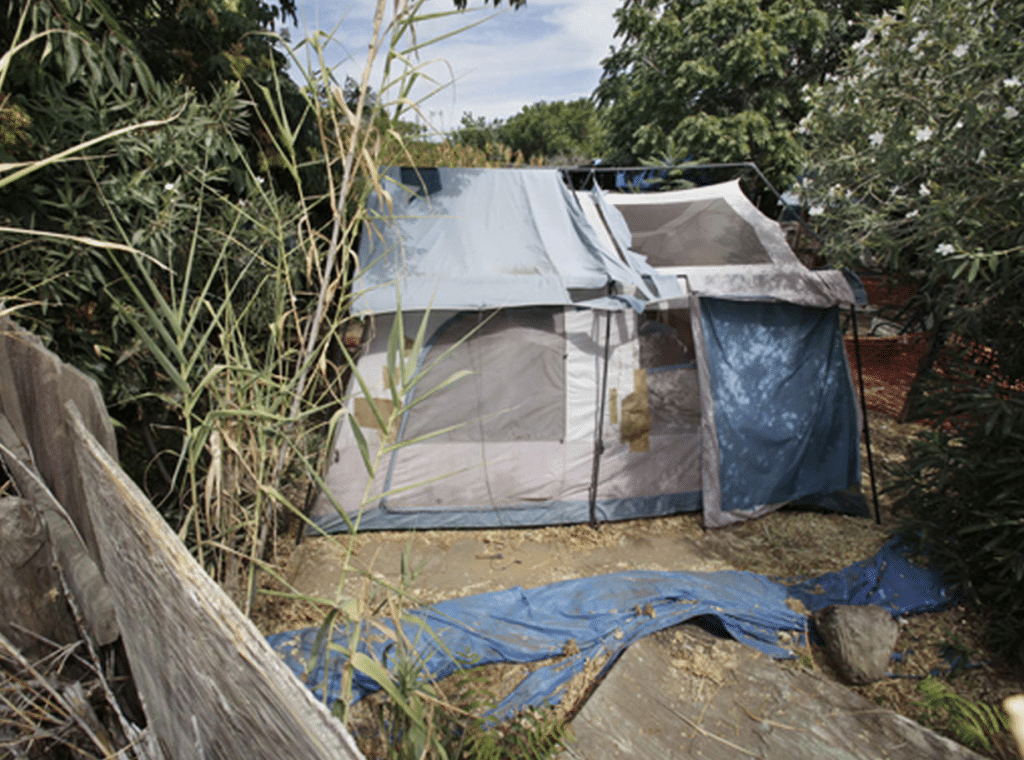 But Jaycee’s story, as horrible as it is, gives Jess Kimball hope.

In August 2009, Philip Garrido was visiting the University of California Campus in Berkley with two young girls. His odd behavior prompted a call to his parole officer and led to Jaycee, who was 29 at the time she was rescued.

The search for Jaycee had stalled out years before, but her family never lost hope.

In 2011, Philip was sentenced to 431 years and Nancy received 36 years to life. Jaycee has since written a book about her ordeal. Jaycee Dugard is a brave woman and a survivor. Jess Kimball hopes her son, Peter, will be as strong.

Learn more about Jess Kimball and the way her missing son has changed the course of many lives HERE.

Travel to Africa: The Pleasures and Perils
Secrets Beneath The Streets Of Paris