“Never Give Up”: Good Or Bad Advice?

By Diane on January 2, 2018 in Beyond The Covers, Blog, Jess Kimball Thrillers

If you’re like many of us, you’re making a New Year’s Resolution right about now. How long will it last? To what lengths should you go to achieve it?

The sentiment was part of a speech Winston Churchill delivered in 1941, recounting Great Britain’s progress during the first 10 months of World War II. A link to an audio recording of the full speech can be found at the very end of this blog post. 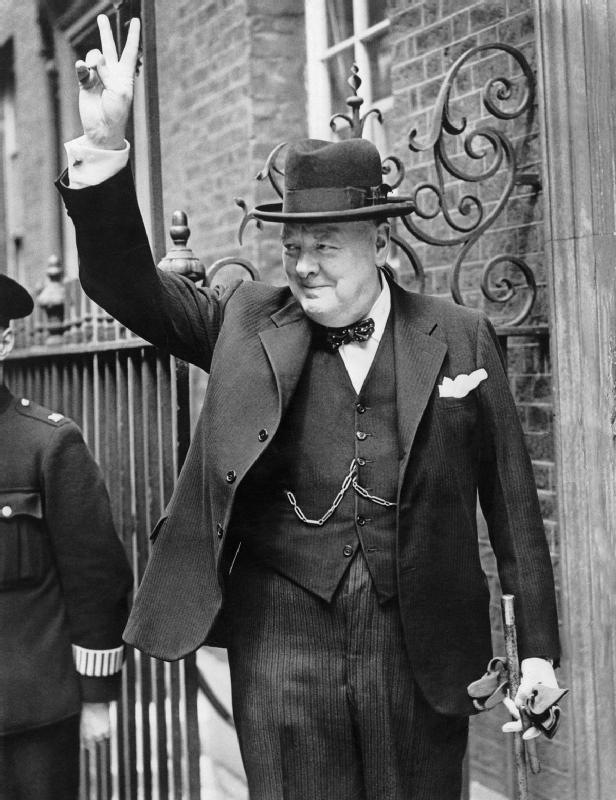 So what I’ve been thinking about lately is whether that’s always good advice. Are there times when it is, in fact, advisable to give up? If so, when?

Churchill himself actually gives us some advice on that. He says never give in “except to convictions of honour and good sense.”

I know that when it comes to missing people, family members and loved ones often never give up hope, never give up the search, never give up looking for some kind of answer. So far, that’s the case for Jess Kimball, the investigative journalist who stars in my Jess Kimball Thriller Series. Her son Peter was kidnapped when he was an infant. It’s Jess’s life mission to find him.

You remember the case of Elizabeth Smart, right? She’s the 14-year-old who went missing in Salt Lake City for nine months after being abducted in the night.

She came from a loving family, and had five brothers and sisters. Elizabeth’s parents recall that during the time she was missing, the search took not only an emotional toll, but also presented logistical challenges. How could Ed and Lois Smart devote their time to going out, searching, and making media appearances appealing to the public, and also raise their other five children?

Giving up the hands-on, active role in the search might have been the solution for some. But not for Ed and Lois Smart. They took turns: one parent devoted actively to the search throughout the day, and the other parent raising Elizabeth’s siblings. Until she was found.

Turns out, it was critical that the Smarts played an active role in the search. They ignored advice of investigators, and decided to reveal information about a suspect to the public. That information led to Elizabeth’s safe return. 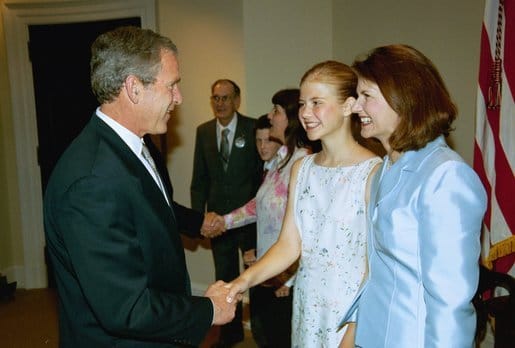 But what if years had passed without finding Elizabeth? How long should the Smarts have persisted?

Remember: all goals are achieved, unless they are abandoned. For New Year’s Resolutions, few goals are as essential as finding a lost child. Sometimes, abandoning these lesser goals is absolutely the best thing to do.

Like what, you may wonder. When should we simply quit and move on?

Psychologists Gregory Miller and Carsten Wrosch studied the mental and physical health of two groups — one group that was persistent, versus a group who threw in the towel when things got difficult. Those who quit more easily had fewer health problems and “fewer signs of psychological stress.”

I would argue that “Never, never, never give in” would NOT be sage advice in the case of several examples:

“If at first you don’t succeed, try again. Then quit. No use being a damn fool about it.”

Sometimes change is better than persistence. Like when a career isn’t working out. Or when you aren’t making significant progress toward your goal. Here are some signs that it’s time to give it up:

Art Markman, Professor of psychology and marketing at the University of Texas, sums it up well:

“Many people feel reluctant to throw in the towel on their dreams or certain life experiences, because of the sinking feeling they’ve invested a great deal of time, money or energy into it. But when you can turn your attention to the lessons learned and the positive outcome of living out that dream, you’ll be able to see the bigger picture. Remember, everything is connected, so nothing is ever lost or wasted.

Sometimes letting go and moving on is the best thing you can do for yourself.”
-Art Markman

But when the goal is essential or too important to abandon, like Jess Kimball’s search for her son? Jess won’t even consider giving up.

Here are the links to the Jess Kimball Thrillers, including the latest novel, Fatal Bond, if you are interested in learning more of her story.

And, as promised, here is the link to the audio of Winston Churchill’s full “Never” speech: https://www.winstonchurchill.org/resources/speeches/1941-1945-war-leader/never-give-in-harrow-school/