The Most Staggering Statistic About Plane Safety

By Diane on January 5, 2018 in Beyond The Covers, Blog, Heir Hunter, Hunt for Jack Reacher, Michael Flint

If you’ve read my books, you know how important air travel is to many of my storylines. You might also know that FBI Special Agent Kim Otto, the star of my Hunt for Jack Reacher series, doesn’t love flying. She boards the planes and flies because it’s the most efficient way to find Jack Reacher — and to do her job. But she believes flying is foolhardy. And sometimes, she’s right!

My friend Lee Child says Kim Otto’s fear of flying is “totally irrational.” While we argue the point over coffee and wine, you know I fly all the time, too. I wouldn’t fly myself if it wasn’t safe. A new article came out recently about the series of tests new planes must undergo before they fly, proving my point. Let’s just say the process of approving a plane for takeoff is at least as rigorous as an agent’s application process into the FBI.

About 10,000 tests are done on a plane before it gets its certification.

But that’s not the most staggering statistic I found. This is:

“Engine failure today is an incredibly rare event and the failure of two engines is almost unheard of. In fact, Airbus says you would have to fly back in time to the Ice Age before two engines would fail for different reasons.”
–AirlineRatings.com

Did you process that?! They had to reference time travel to explain how safe planes are! In other words, it’s almost impossible for both engines to fail independently. And that’s no accident. It’s a result of those 10,000 tests. 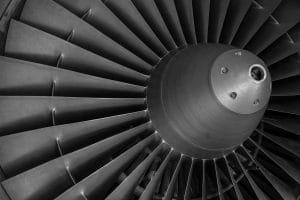 How are engines tested? 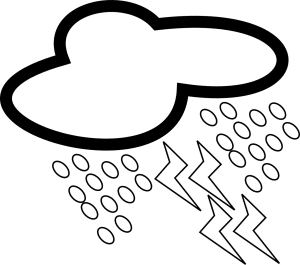 These engine tests take up to two years!

How are wings tested?

Some describe the tests done on the body of the airplane as akin to the plane being forced to do yoga. With electronic sensors attached, one side is pushed and the other side is pulled until engineers find the breaking point. It used to be that the stress tests would continue until the plane’s wings actually snapped, but now systems are able to test the wing without breaking it. 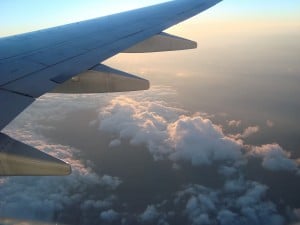 How are the electrical systems tested? 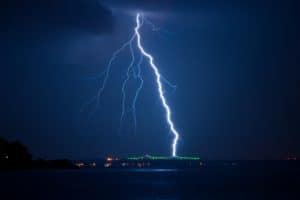 One of the things Agent Otto should find most reassuring is that testers are able to make a plane age by ten years within one week. At that point, they evaluate it and focus on its weaknesses to be sure there are none.

“As a passenger, it’s a pretty benign environment [aboard a commercial flight]. You fly from point A to B, staying within a normal flight envelope. We have to test out beyond that, where the airplane may experience that once or twice in a lifetime event. We have to make sure it’s okay out there.”

Now I have just one question — who signs up to be the test pilots?! While the job probably seems like a death wish to most of us, I’ve read that many of these test pilots love their job because they get to make the plane do things they normally wouldn’t be allowed to do. (Like running the plane as slowly as possible to determine the minimum speed needed for takeoff.)

Not my idea of fun — but I’m grateful to these men and women for keeping us safe! (Now, if they could just do something about on time arrivals and departures…..)

“Never Give Up”: Good Or Bad Advice?
The Threat of Malaria on Jess Kimball’s Journey