Can I Bring My Laptop on the Plane?

By Diane on October 19, 2017 in Beyond The Covers, Blog, Hunt for Jack Reacher

Laptops are allowed on planes, both as carry-on items and within checked bags. Of course, this is absolutely necessary for FBI Special Agents Kim Otto and Carlos Gaspar. Traveling without laptops is not an option on the Hunt for Jack Reacher, and if they had to stow their laptop in the cargo hold with checked bags, they’d lose a lot of time in flight when they could be researching leads to the elusive Jack Reacher on their computers.

You’ll recall, for a brief time in the spring of 2017, the U.S. banned laptops as carryon items on flights headed to the U.S. from certain countries. The countries were selected based on location of terror groups and the United States’ reduced confidence in those countries’ airports’ screening procedures. 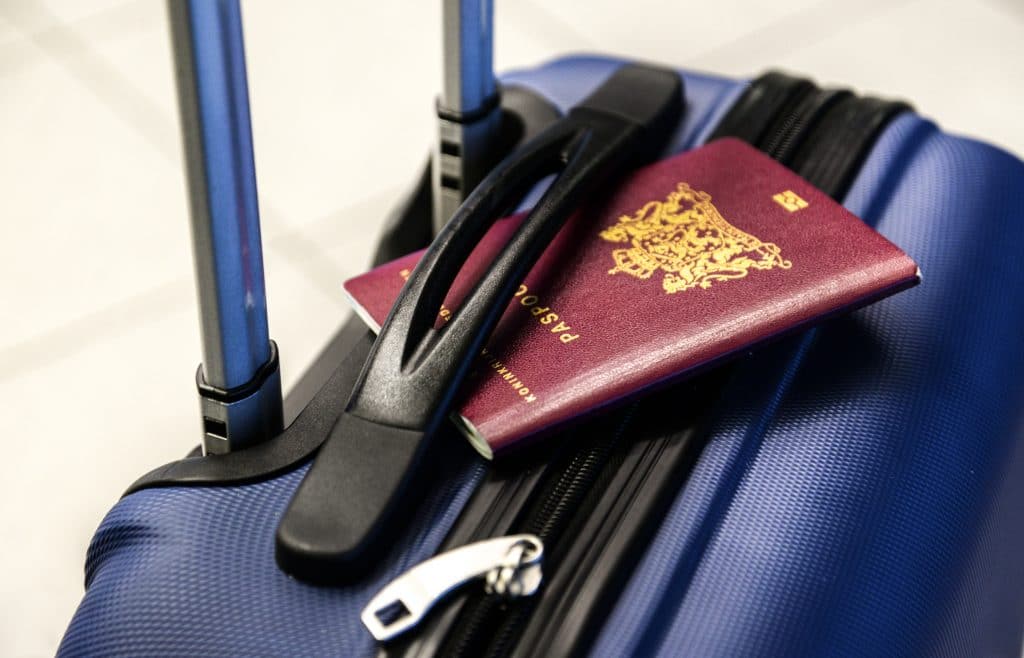 As of today’s publish date in October 2017, the ban has been lifted, as all the airlines and airports affected by the ban have all complied with the initial phase of the new Homeland Security standards.

Part of complying with the standards meant that airlines and airports needed to prove they could screen for trace amounts of explosives. That’s because terror groups have been building explosives so thin, X-ray machines can’t even see them. Law enforcement agencies believe that terrorist organizations have ways to plant explosives into laptops that airport security wouldn’t discover. And, to make matters worse, U.S. intelligence officials believe terrorist groups have airport security equipment to test their strategies. Stringent and layered methods of defense are being implemented to be sure laptops coming through airport security aren’t carrying explosives. 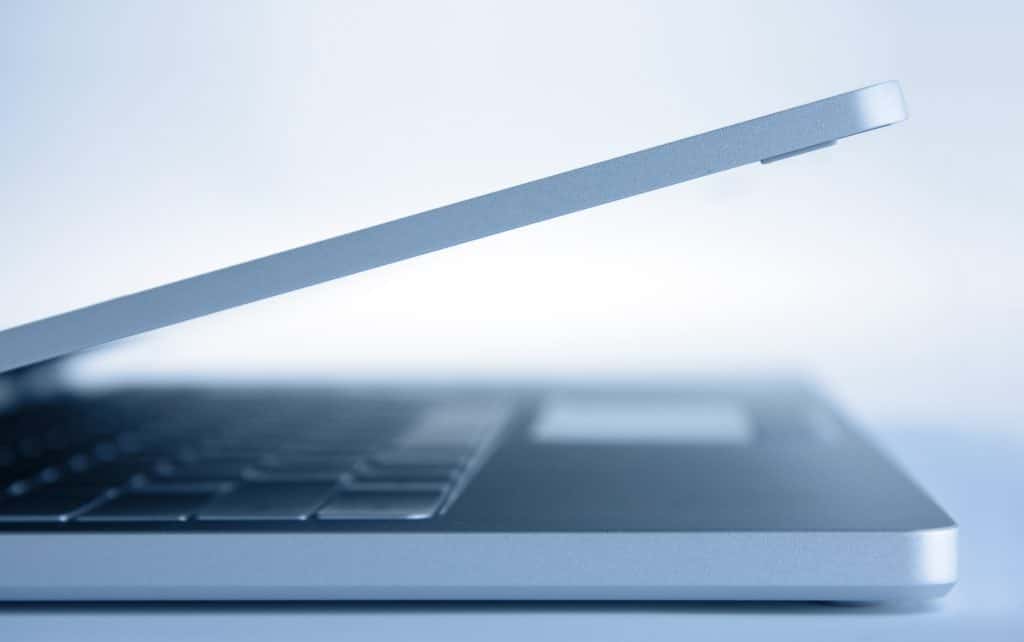 Of course, intelligence analysts can’t get too specific about how laptop computers can carry explosives. We know there’s been some talk about explosives being hidden in battery compartments, but the FBI has made clear that it’s complicated. And we don’t know how much explosive is required to bring down an airplane. That information is classified.

In some ways, a wakeup call about the dangers of laptops on airplanes came in 2016, when a laptop bomb was detonated on a flight from Mogadishu, Somalia to Djibouti. The bomb makers had removed the laptop’s DVD drive and stored the explosives in that space. X-ray scanners have a hard time distinguishing explosive material from laptop battery material. After the bomb in this case got through security, officials say corrupt airport workers helped smuggle the explosives onto the plane. When the bomb detonated on the plane, it blew a hole in the side of the plane, and only the bomber was killed. Experts say the bomb could have been devastating if it had been detonated at cruising altitude. 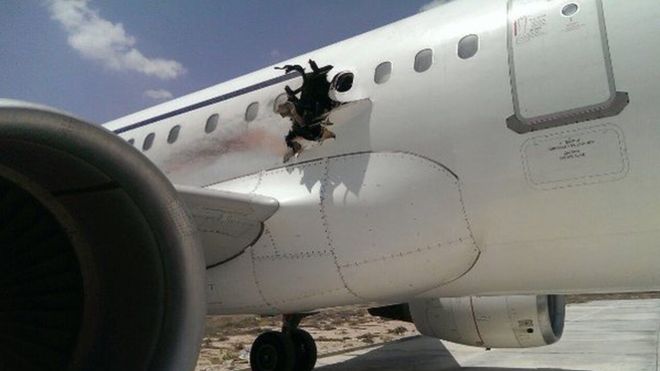 Another cause for concern related to laptops on airplanes is that rarely, but occasionally, lithium-ion batteries in laptops burst into flames. When it comes to this concern, it’s safer to have laptops as carry-on items rather than in the hold of an airplane, so that the fire will be apparent immediately and can be extinguished quickly.

If you’re wondering about cyber security dangers on planes, you can read my blog post related to that HERE.

Even though the laptop ban is lifted, we’re far from in the clear. As White House Press Secretary Sean Spicer put it in March 2017,

“Terrorist groups continue to target commercial aviation and are aggressive in pursuing innovative methods to undertake their attacks to include smuggling explosive devices in consumer objects.”

As always, there will be ongoing security threats when traveling. The best we can do is trust that technology to identify security threats develops more rapidly than the security threats themselves, and we must remain vigilant and well educated on how to be as safe as possible while traveling. I encourage you to share this blog post on Facebook, through email, or however you communicate with friends and family.

Will the Panama Papers Aid the Hunt for Jack Reacher?
Palm Beach: The Breakers, The Bunker, and the Everglades Club