Wi-Fi Precautions To Take When Traveling

By Diane on March 12, 2016 in Beyond The Covers, Blog, Hunt for Jack Reacher, Saturday Special

FBI Special Agents Kim Otto and Carlos Gaspar have layers upon layers of security surrounding their wireless devices. Only the most determined hackers can penetrate them. Which is why Otto worries slightly less about confidential information getting hacked by fellow passengers on an airplane. But what about you? Should you be worried about your personal information being stolen when you’re using a wireless internet connection while traveling? Probably.

This is good news for a thriller writer, of course. Hacking makes my stories so much more interesting! But what about for real people, like us?

The best way to avoid being hacked is never use your devices. But really — who wants to do that? 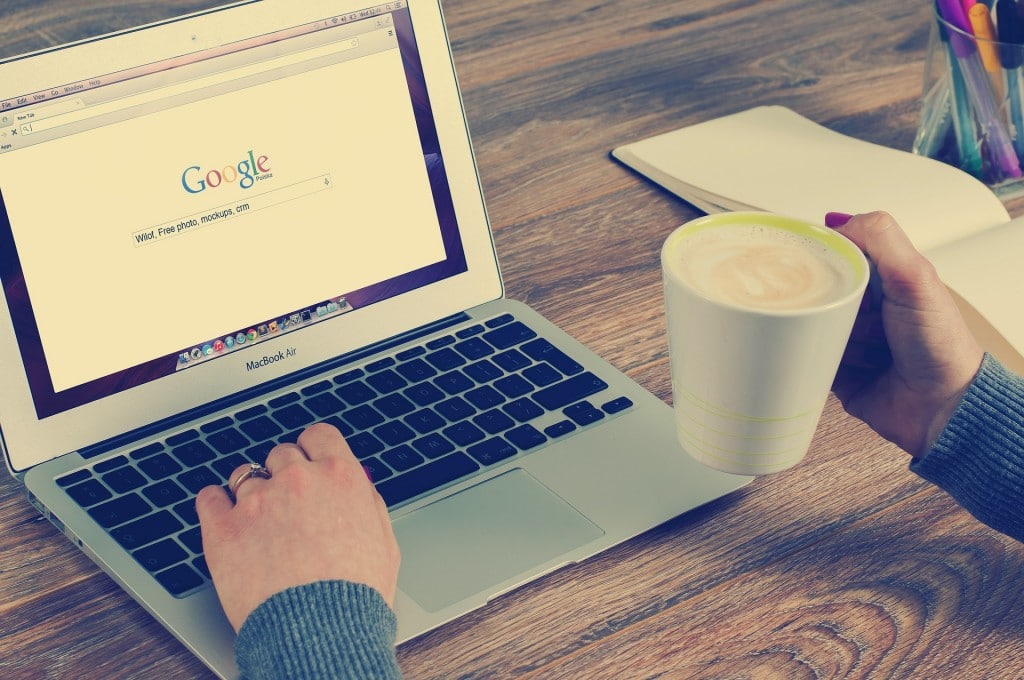 Here are some tips on how to reduce hacking risks when you’re traveling.

First, don’t assume that because you’re hooked up to the airport’s, airline’s, or hotel’s Wi-Fi, that you’re safe. The network you’re on might be an imposter. (This happens often!) A hacker can set up a hot spot that looks similar to the official one, and call it something like ChicagoAirportGuest. Something that looks legit. If the signal on that “fake” hotspot is stronger than the airport’s network, it will come up as the suggested network for the traveler to join. In either case, whether it’s real or an imposter, the network is public and the user, therefore, is vulnerable. When you’re traveling and are trying to connect to the internet in a place like an airport or coffee shop, you should ask a manager for the official name of the network used in that building or establishment. And ask them if the network is encrypted. Otherwise, people with minimal knowledge can potentially watch what you’re doing virtually — even if you paid for the internet connection and used a password.

The same applies for when you’re using Wi-Fi mid-air on an airplane:

“There’s nothing magically safe about Wi-Fi purchased on a plane. The only thing that makes a flight slightly more secure than a mall or Starbucks with free Wi-Fi is that there are potentially fewer people around because it’s “limited to the population of the plane in which you’re flying.”
–Michael Belton, vice president of applied research at Optiv, a security firm

Basically, anytime you’re on a public Wi-Fi connection, your passwords, bank accounts, documents, social networks, and more can be visible to hackers. The good news is, if you’re logging into a website that begins with https rather than http, you’re more likely to be okay.

But look out for prying eyes. When you’re in a crowded area, like a Starbucks line or waiting to board the plane, watch out for people who may be looking over your shoulder as you type in your password. The stealing process can be that rudimentary.

The best way to truly guarantee that the codes streaming through your computer are secure is to encrypt them. For that, you should use a virtual private network, or VPN. There are several ways to do this, and I won’t bore you with the options and technicalities here. But here is one idea.

I hope this has been helpful. Let me know if you have other travel security questions by clicking the “Comment” button below, and I will do my best to answer them!