By Diane on March 15, 2016 in Beyond The Covers, Blog, Hunt for Jack Reacher, Hunt for Justice, Hunt For Truth

In a recent blog post, I referred to a cartoon that called the Cape Canaveral area of Florida “NASA’s Graveyard.” It was a joke, of course, but as a Florida resident and a Florida lover and an author who writes about Florida frequently, it’s worth pointing out what a neat place Cape Canaveral really is. 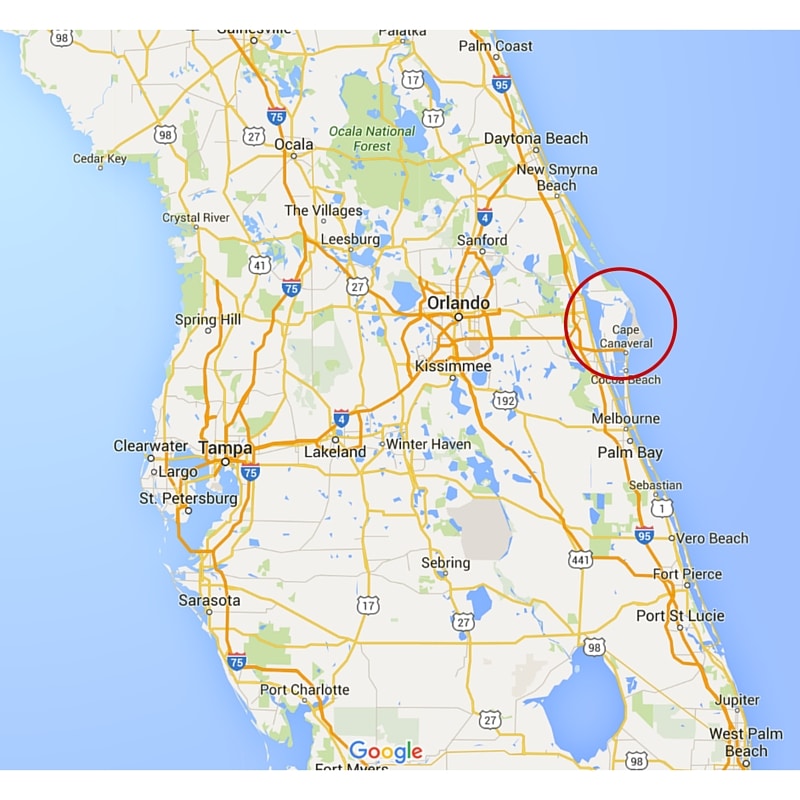 Cape Canaveral technically refers to the city on the east coast of Florida. It’s a city of only 2.3 square miles, and a population of about 10,000. There are two main attractions on the cape: Cape Canaveral Air Force Station, and Kennedy Space Center.

The United States Air Force Space Command often gets overlooked. In my Hunt for Jack Reacher books, we hear a lot about the U.S. Army because Jack Reacher served in the U.S. Army. In my thriller Jack and Joe, FBI Special Agents head to Fort Bird, North Carolina seeking information about Reacher’s past. We get a good feel for army life while they’re there. But you don’t hear much about the United States Air Force Space Command as an organization, which makes Cape Canaveral all the more fascinating to me. 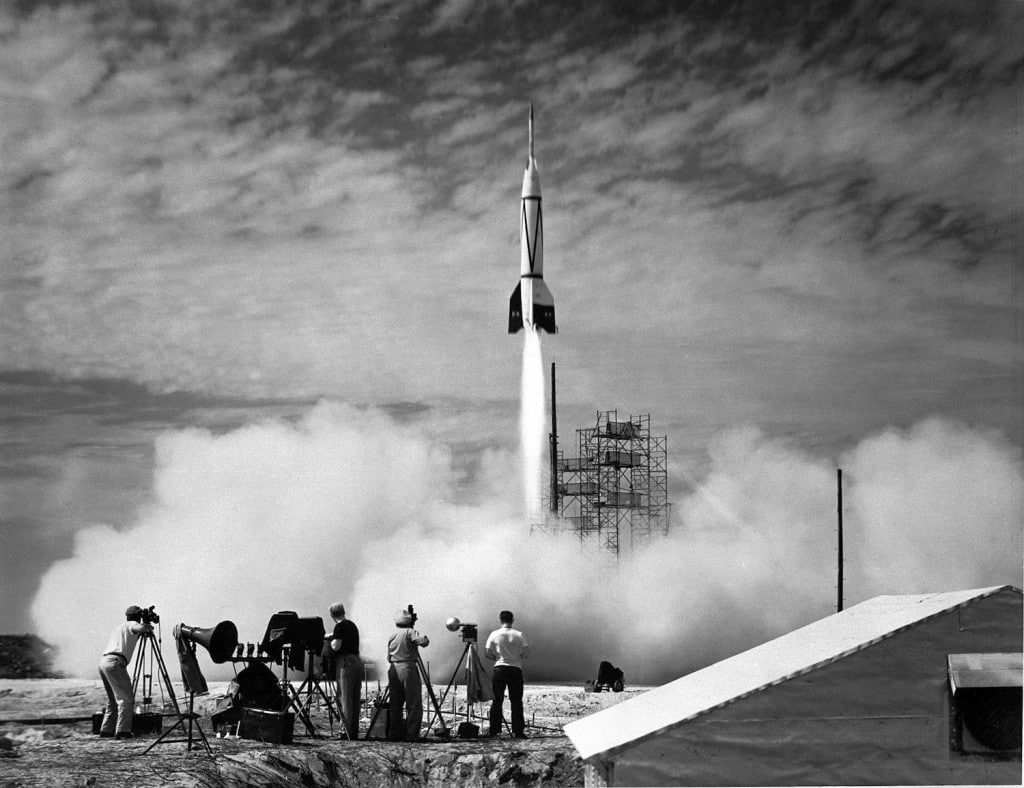 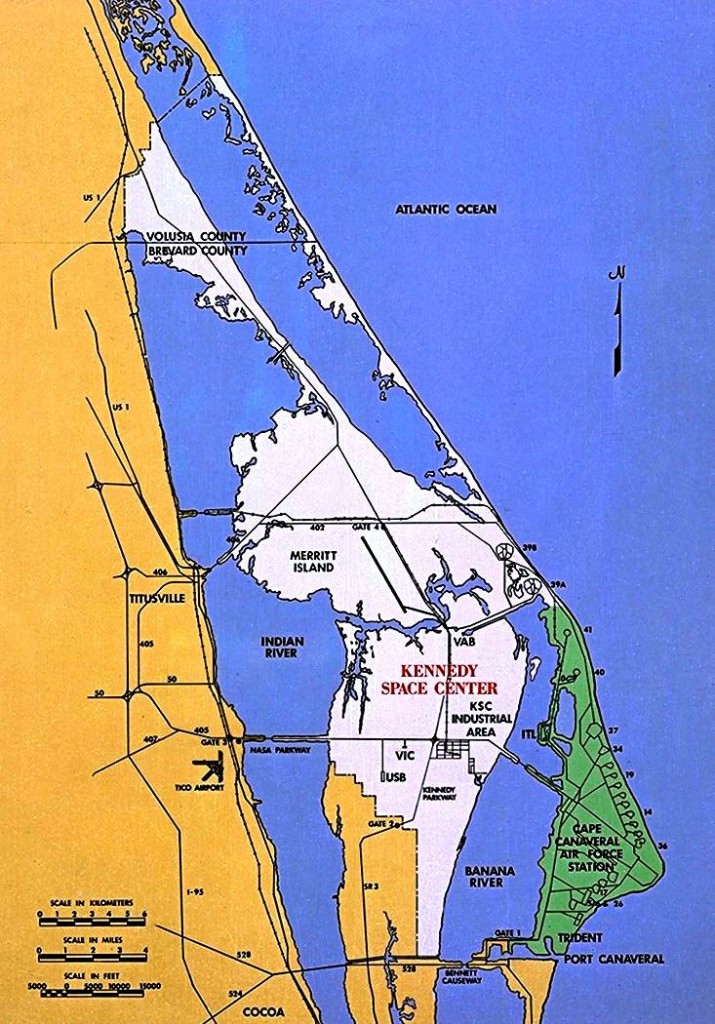 Kennedy Space Center is one of ten of NASA’s field centers. It is, of course, is where space shuttle programs were launched, including the first manned moon landing. KSC continues to work with the International Space Station, and works on projects to continue human spaceflight. And then there’s Kennedy Space Center’s visitor complex, which is a major tourist attraction, with exhibits on the history and future of spaceflight, Q&A sessions with astronauts, and more! Have you ever been?

So why Cape Canaveral? What makes it such a prime location for space technology development? Two things:

Coming up this Saturday, I have a blog post planned for you where I want to tell you some really interesting facts about Cape Canaveral. Stay tuned for more interesting tidbits about one of the most interesting places in Florida!