Where do great minds think? 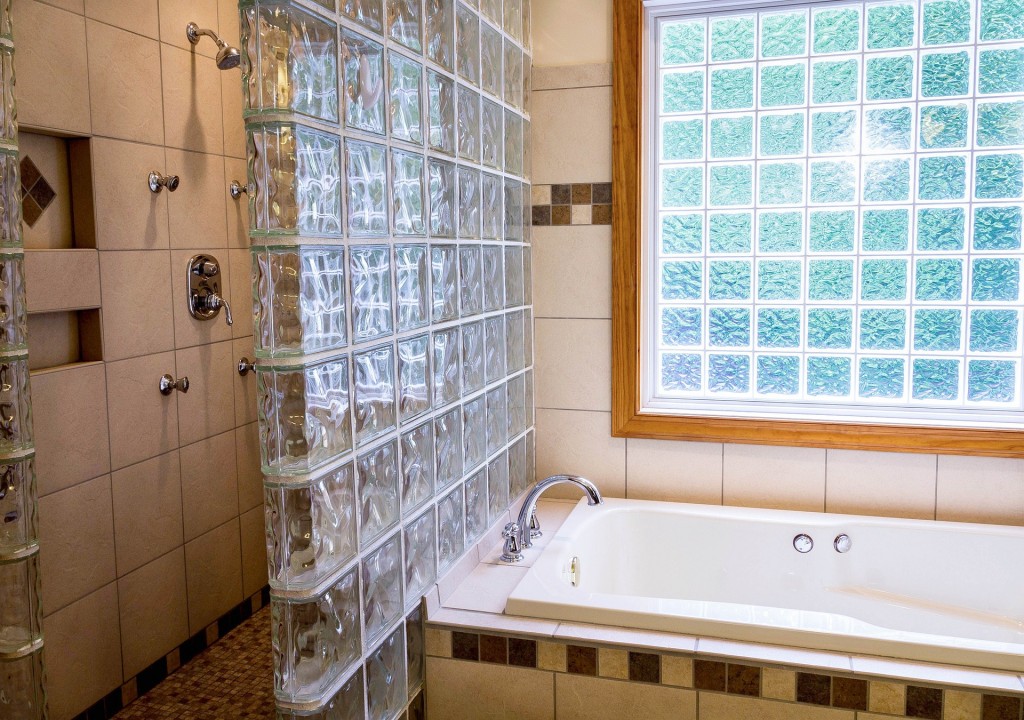 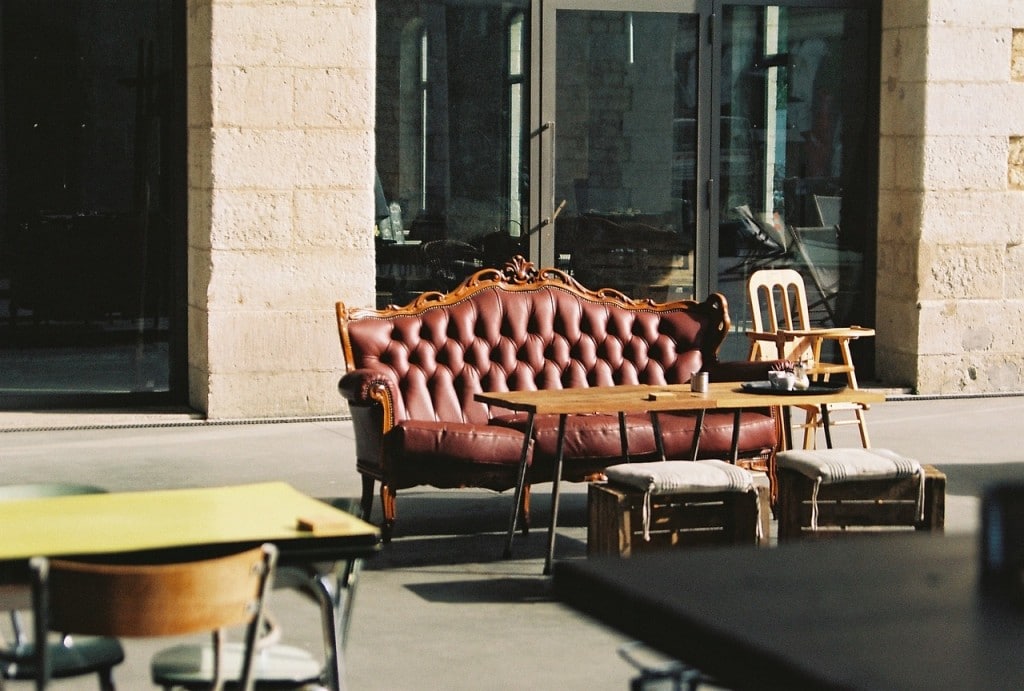 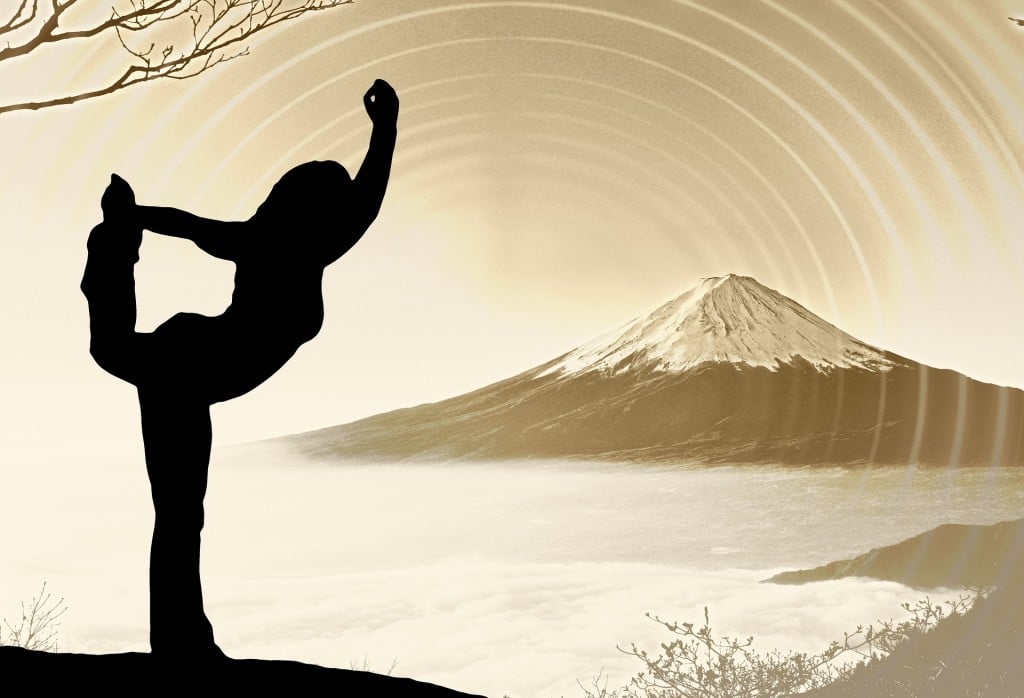 I often wonder where other authors do their thinking. I know Lee Child works from an office in his Manhattan apartment. 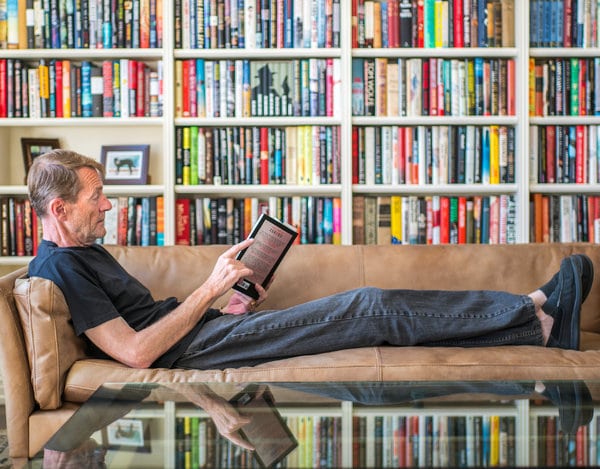 As for myself, I work part of the year writing mysteries and thrillers in my Florida office, and I spend part of the year writing and researching books in Traverse City, Michigan. Switching work locations helps me to get a different perspective on where FBI Special Agents Kim Otto and Carlos Gaspar might be headed next in their search for Jack Reacher, or what Jess Kimball‘s next move will be in the search for her kidnapped son.

“The best time to plan a book is while you’re doing the dishes.”

So where exactly did Agatha Christie do the thinking that led to her title as the bestselling novelist of all time?

Do you know the answer? She lived part-time at a place called The Greenway Estate. It’s on a river in Devon, England, and it’s no wonder she found it to be such an effective retreat. 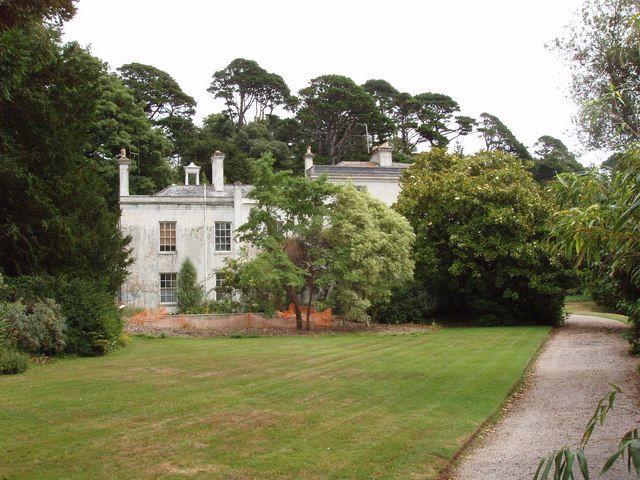 Christie had known about Greenway since she was a child, and, in her autobiography, describes the moment she decided she would claim it as her own:

“One day we saw that a house was up for sale that I had known when I was young… So we went over to Greenway, and very beautiful the house and grounds were. A white Georgian house of about 1780 or 90, with woods sweeping down to the Dart below, and a lot of fine shrubs and trees – the ideal house, a dream house.” 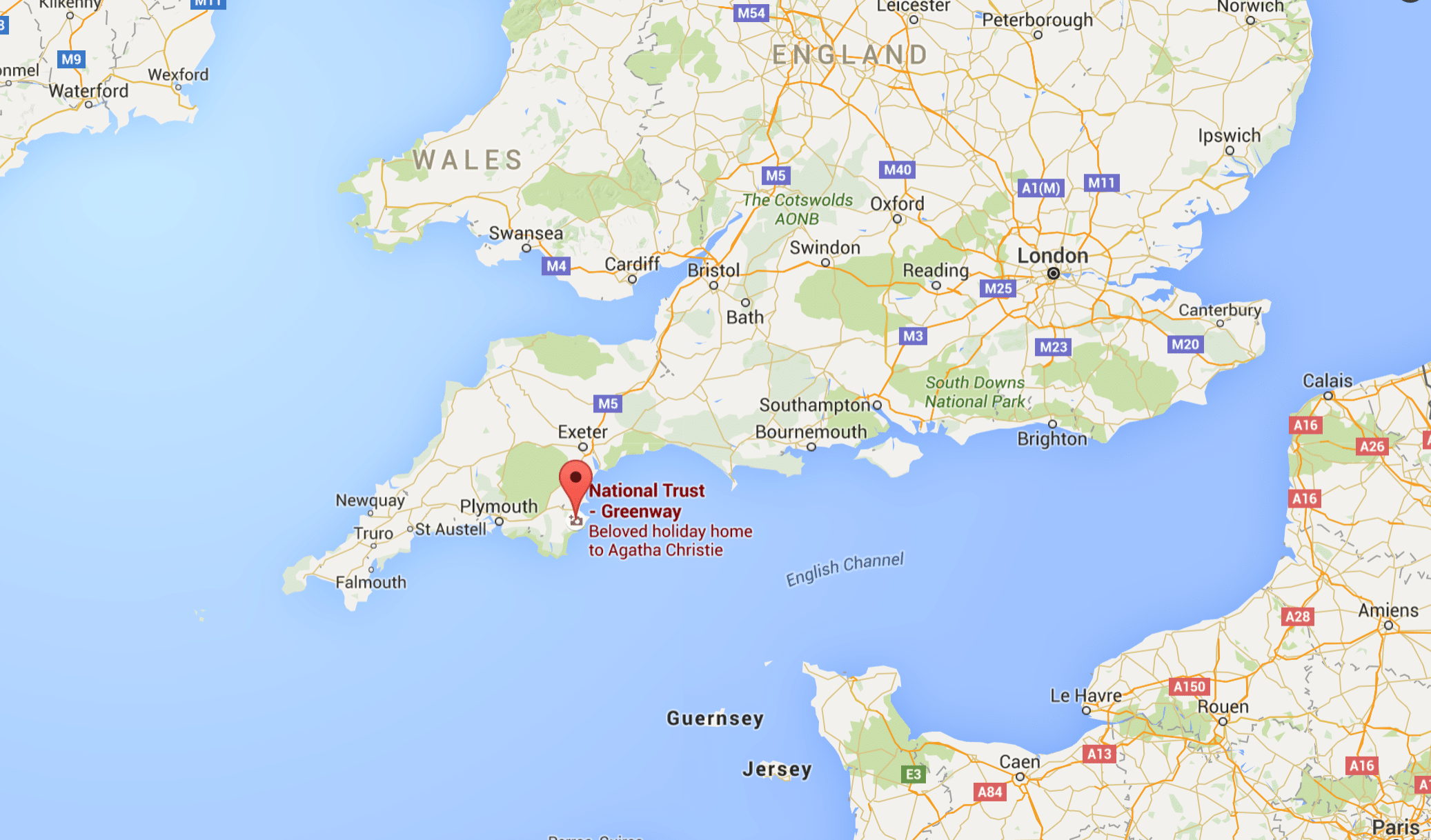 The famed English crime novelist moved there in 1938, using The Greenway House mainly as a vacation home. She usually spent down time there with family once her latest book was finished, and at Christmas, too. If you know what you’re looking for, you can find hints of the estate throughout her novels.

Here’s a video that offers a nice tour of the grounds and the home:

Greenway now belongs to the National Trust, and its gardens are open to the public. Have you ever been? I haven’t, but I’m confident I could find a kernel of inspiration somewhere within it! 🙂