The Astronaut Beach House and More About Cape Canaveral

By Diane on March 19, 2016 in Beyond The Covers, Blog, Saturday Special

I love to write about places all over Florida because so many of my books take place in the Sunshine State. We’ve been talking lately about Cape Canaveral, and this week I dug up some more fun facts that you might find interesting: 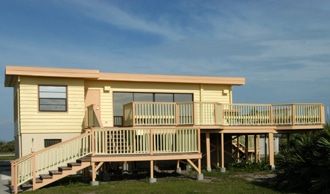 NASA bought the two-story house in 1963. It was used as a place for astronauts to gather socially before a launch. It’s still used as a social gathering place, private conference center, and meeting spot. But no overnight stays anymore — all rooms are like conference rooms or sitting areas. 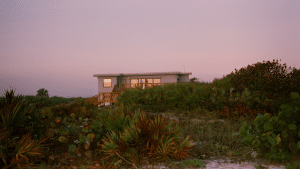 You can read more about it here: http://www.nasa.gov/missions/shuttle/beach_house.html

Problematic Weather At Cape Canaveral
Cape Canaveral is a great location for shuttle launches for several reasons, but it’s not perfect. Parts of Florida are called the lightning capital of the United States. There are so many electrical storms in Florida because of the state’s shape and because of the contrast it provides between temperatures over the ocean and land. And then there are the storms and hurricanes that frequently threaten Florida. Of course, none of this is ideal for shuttle and rocket launches. Extensive lightning protection devices are in place at Cape Canaveral, but, even so, there have still been a couple weather-related incidents. Apollo 12 was hit by lightning shortly after liftoff in 1969, but continued without a problem. In 2004, Hurricane Francis blew exterior panels off of the Vehicle Assembly Building, exposing the interior of the building and its contents to the elements. A Thermal Protection System Facility suffered the most damage in that incident. Several display rockets toppled over, too. 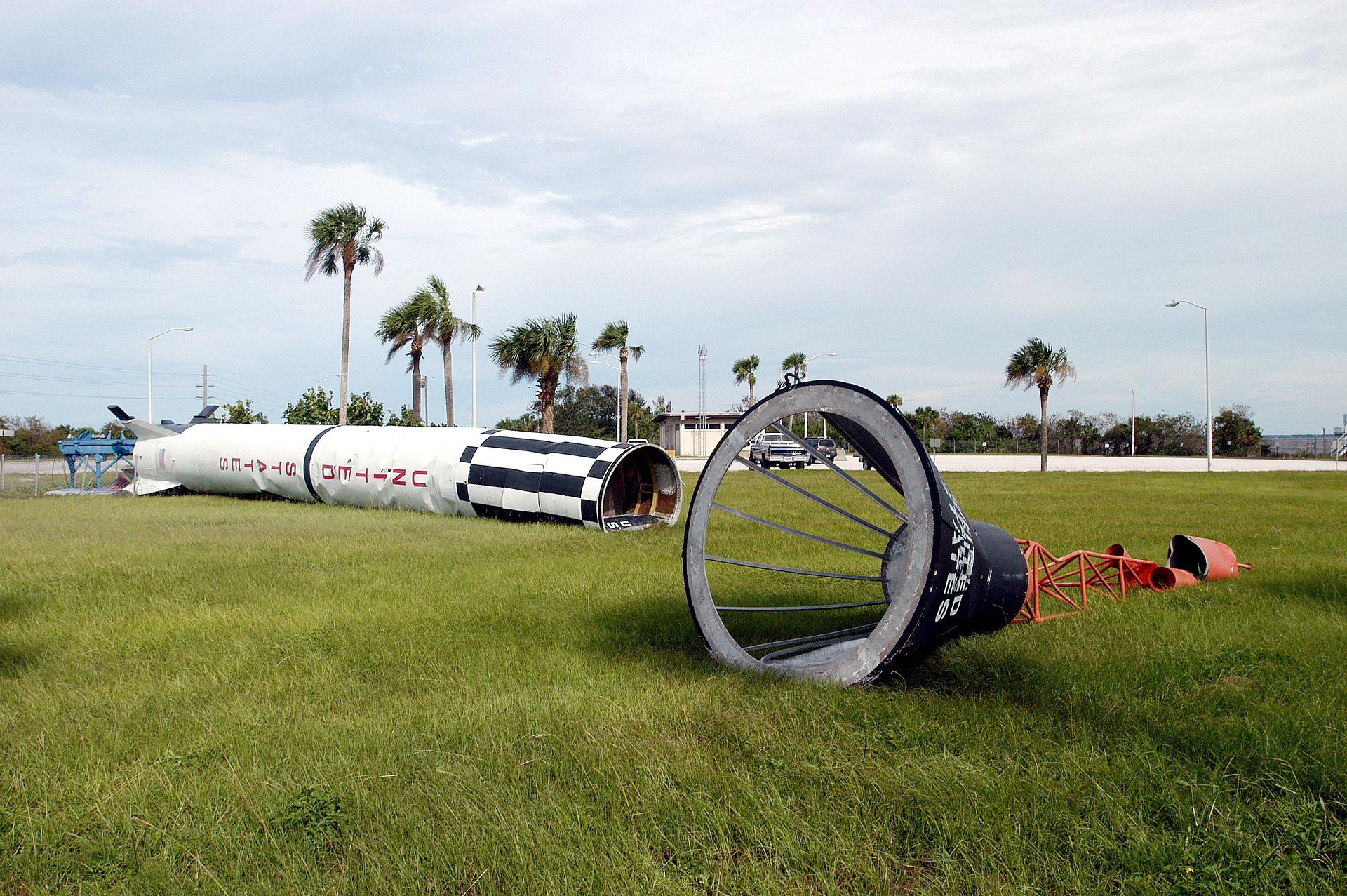 Cape Canaveral Has A Lighthouse
Did you know there’s a lighthouse on Cape Canaveral? It was built in 1848 because shoals extend 15 miles (13 nautical miles) off the coast. It’s still operating, blinking 2 times in 4.8 seconds, then dark for about 15 seconds before flashing again. Tours were closed for a while because of security concerns, but Cape Canaveral Light tours are now available again two days a week. Another fun fact? Cape Canaveral Light is the only fully operational lighthouse that is owned by the United States Air Force. 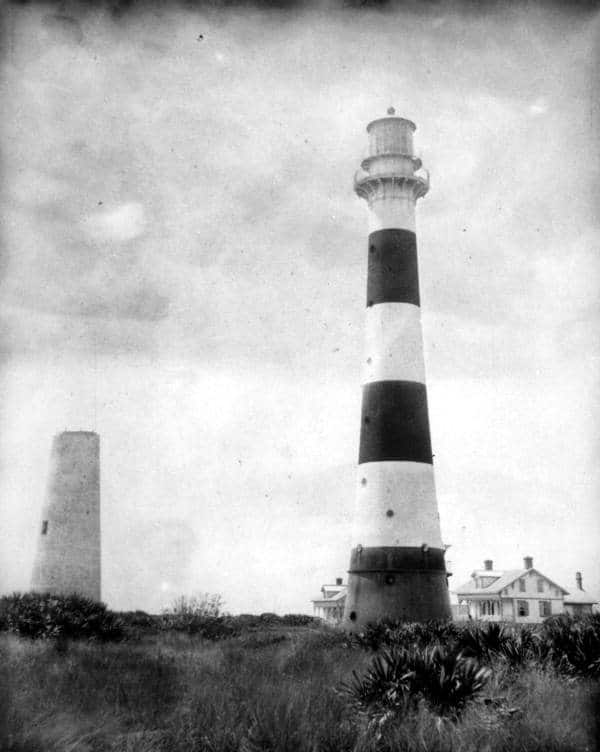 What lesser-known facts about Cape Canaveral am I overlooking? Press the comment button below and let me know if you have a fact related to Cape Canaveral that you’d like to share!

Agatha Christie’s Vacation Home
What If You Are A Missing Person?