Will the Panama Papers Aid the Hunt for Jack Reacher?

By Diane on October 17, 2017 in Beyond The Covers, Blog, Hunt for Jack Reacher

How well versed are you on the topic of money laundering? Hopefully, not very! Unless you’re a lawyer.

As an attorney myself, and a mystery/thriller/suspense author, I’ve researched the topic many times and included it in several of my Hunt for Jack Reacher books. The Panama Papers are a fascinating example of the line between legally storing money in offshore accounts and criminal activity involving illegal concealment of money. And the line between private information and public exposure of legal activity that these leaks crossed.

In fact, the Panama Papers come up in my thriller novel, Jack the Reaper:

“Do you know what the Panama Papers are?”

“What?” Parnell growled. “I haven’t been living under a rock.”

“Tell me what you know.” He closed his eyes to listen as if the visual noise was too loud.

“Confidential documents were stolen from a Panamanian law firm a couple of years back. Made a big splash, worldwide.” Parnell recited the facts like a schoolboy being tested on his math tables. “Important people, some legitimate and some not, were exposed. Assets parked in shell companies throughout the Caribbean and Latin America.”

“Placing assets in an offshore shell company is not illegal, although, for some politicians and celebrities, it became embarrassing,” he nodded, eyes still closed. “Conducting or concealing for tax evasion, money laundering, and other illegal activities in shell companies is a big problem.”

–Jack the Reaper
(The Hunt for Jack Reacher Series, Book 8)

That’s a good summary of the Panama Papers. In case you need a slightly more detailed refresher, the files were stolen from the database of the fourth biggest offshore law firm, called Mossack Fonseca. The German newspaper Süddeutsche Zeitung obtained the files from an anonymous source. The 11.5 million documents revealed ways in which the wealthy were exploiting secretive offshore tax regimes. 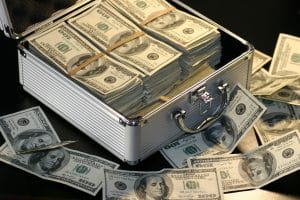 As President Obama put it in a cautious reaction,

“It’s not that they’re breaking the laws, it’s that the laws are so poorly designed that they allow people, if they’ve got enough lawyers and enough accountants, to wiggle out of responsibilities that ordinary citizens are having to abide by.”

This graphic from The Guardian illustrates just how much information was leaked: 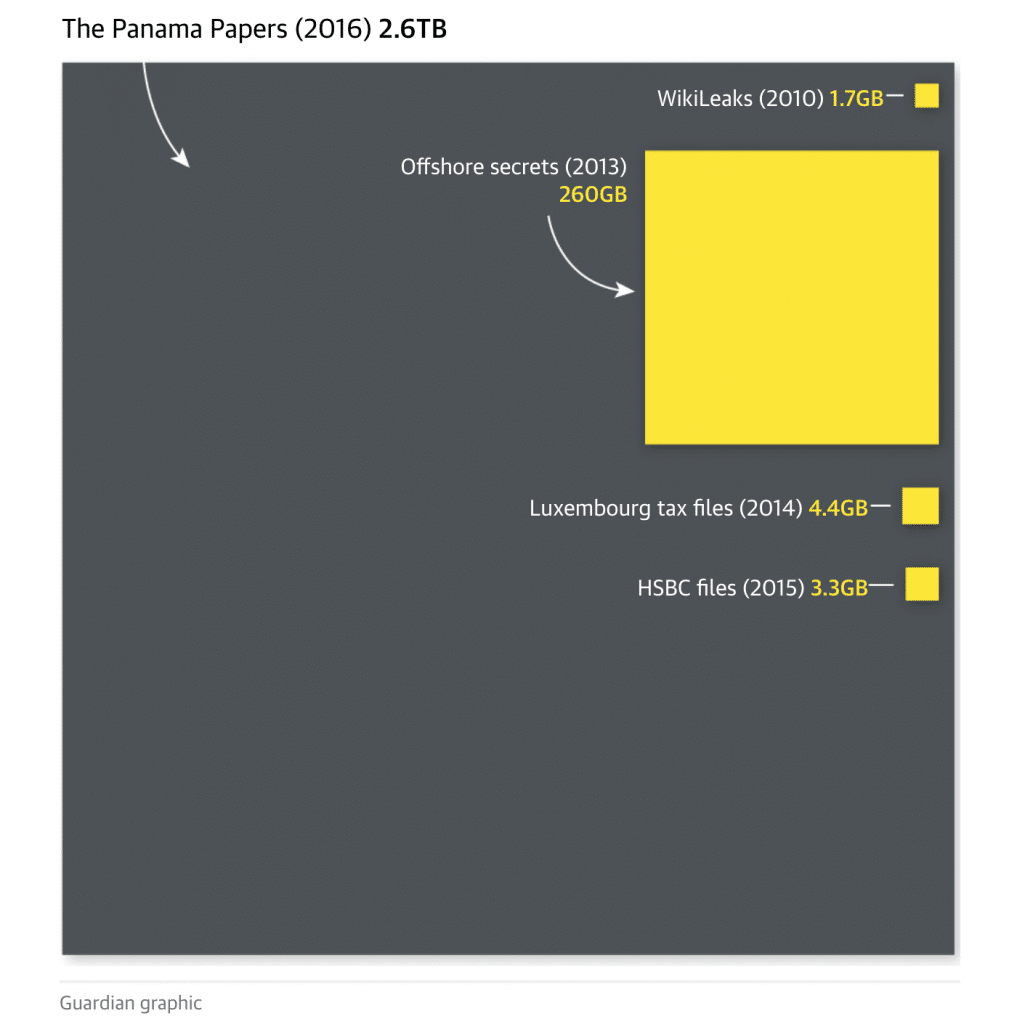 Here’s some more info you may not have known about the Panama Papers:

The files in the Panama Papers include references to 29 billionaires featured in Forbes Magazine’s list of the world’s 500 richest people.

They also include 143 politicians, associates, and family members, including 12 national leaders. Most of these people did not commit any crime, or do anything illegal — but the Panama Papers revealed sensitive personal information without regard to whether the activity was legal or not.

Again, it’s important to stress that offshore banking activity in itself is not a crime. But money laundering is, and so is failure to report offshore assets and income.

Those are the kinds of crimes that start to make my Hunt for Jack Reacher series, including Jack the Reaper, really interesting…

The App That Lets You Read For Free
Can I Bring My Laptop on the Plane?