What Does the Year of the Monkey Have In Store For You?

By Diane on February 6, 2016 in Beyond The Covers, Blog, Saturday Special 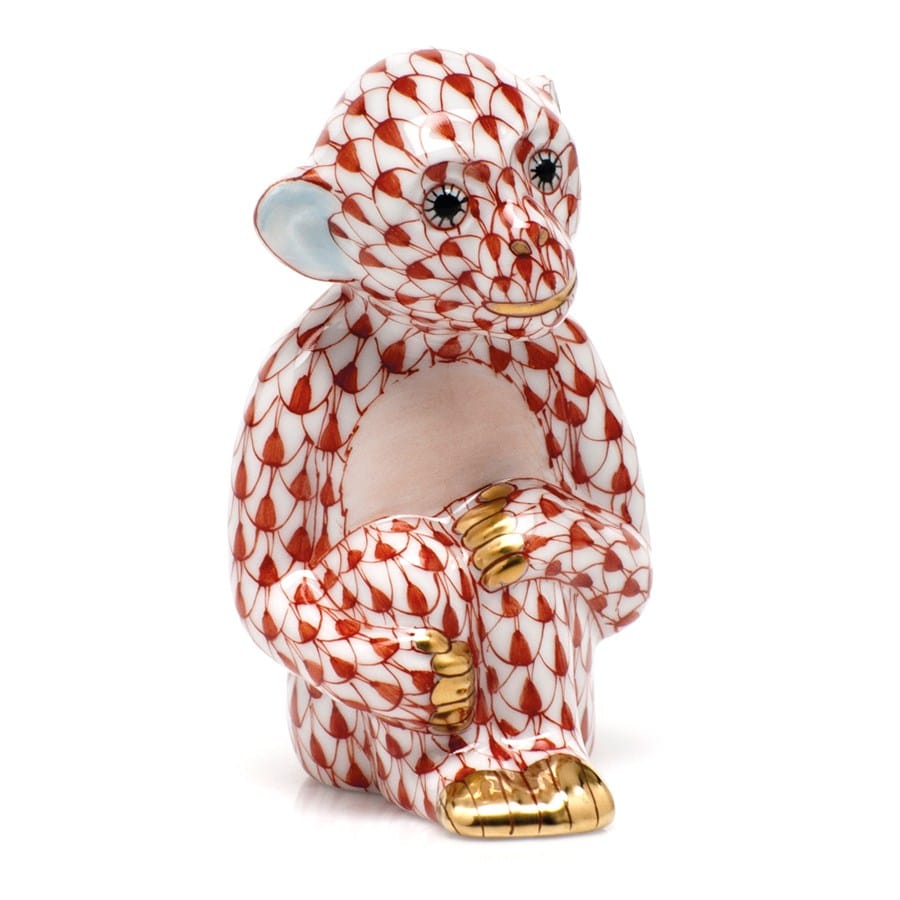 Chinese astrologists tell us it looks like it’s going to be an unpredictable year, though not necessarily in a bad way. They tell us there’s no sense in planning too elaborately this year, because things are constantly in flux.

The Year of the Red Monkey is supposed to be a strong year for humor and communication. And it’s looking like a good year for business, but here’s the key to remember:

Daring to be different can lead to success.

If you’ve read any of my books, you’ve no doubt come across someone who thinks that way. It reminds me especially of Willa Carson, and seems like advice Jess Kimball should take to heart this year on her continued quest to bring her kidnapped son home.

There’s a heavy emphasis on mental energy this year. So heavy, in fact, that everyone should put extra effort into physical fitness. Watching your diet and exercising are recommended.

Look out for people who are trying to trick you, and make decisions this year based on facts, not feelings. Might be a good time to read Fatal Demand, as inspiration to fuel the fight against the con man.

For more personal predictions, you’ll need to figure out your Chinese animal sign. I’m a dragon, which is great! This is supposed to be my lucky year! Jordan Fox, the star of my mystery serial False Truth, is a rooster. For a rooster, the red monkey year holds excitement and adventure. Just what she doesn’t need, right?! Maybe that means this is the year she’ll get the break she needs in solving the cold case of her mother’s murder. 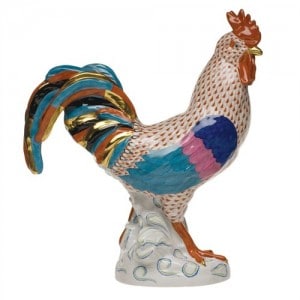 What’s your Chinese animal sign? What does the year of the red monkey hold for you?

One Response to What Does the Year of the Monkey Have In Store For You?