By Diane on February 4, 2016 in Beyond The Covers, Blog, Jess Kimball Thrillers

What happens when a child goes missing? I wrote recently about the steps law enforcement, families, and nonprofit organizations take to find a missing or kidnapped child. Unfortunately, often finding a missing child requires a lot of patience and a lot of luck. Jess Kimball of my Jess Kimball Thriller Series is still trying to navigate her way around all possible paths to an answer. Looking for her son, Peter, who was kidnapped as an infant, is how she spends all her extra time and money. She’ll never forget the night it happened:

She’d only left him for the briefest of moments. When she ran back to the apartment, he was gone.
– Fatal Demand by Diane Capri and Nigel Blackwell 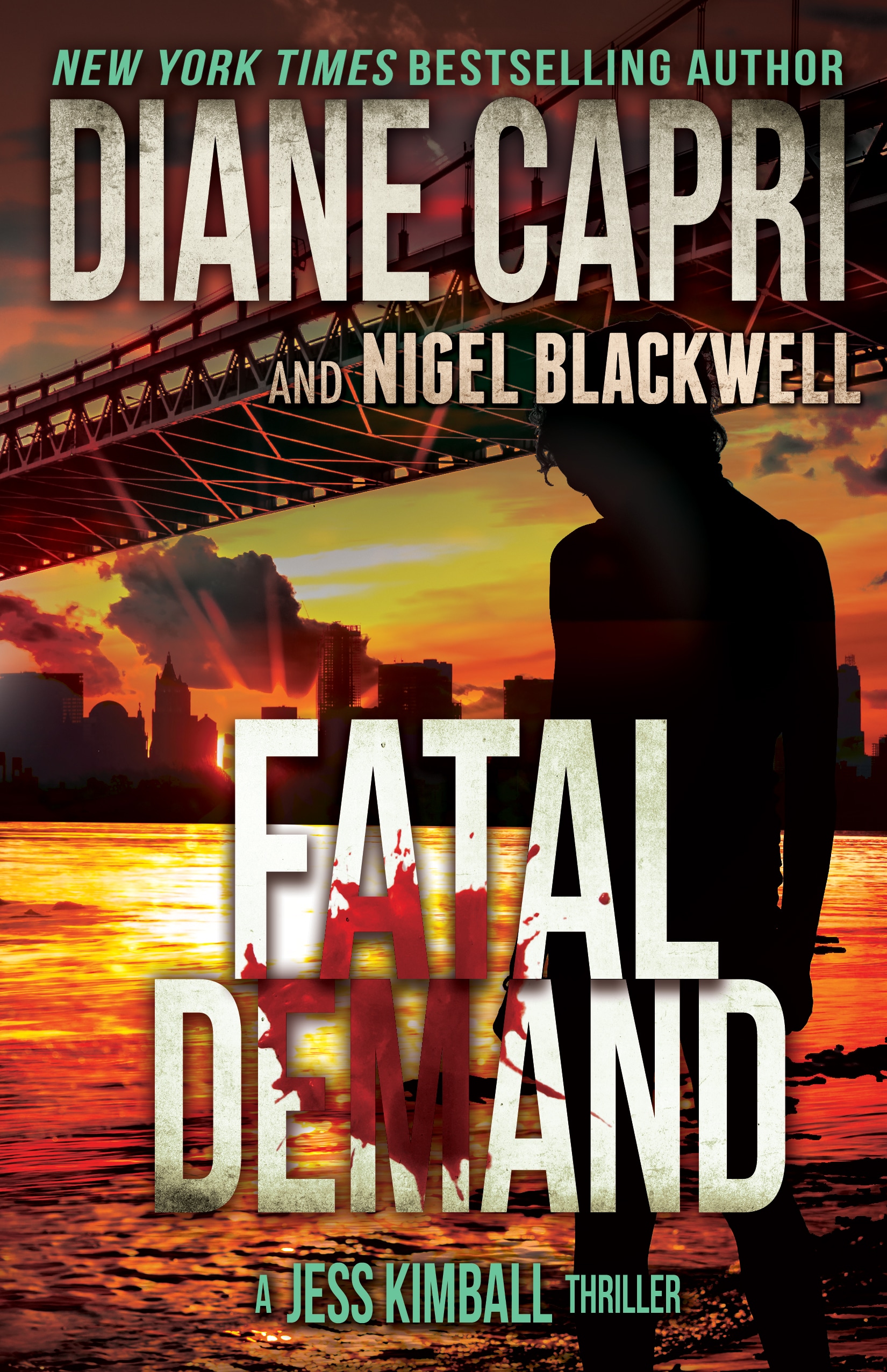 While law enforcement agencies have a lot of techniques they can use, like forensics and surveillance, many of their techniques, like Amber Alerts, depend on citizens and even the victims themselves.

In fact, part of the reason Jess Kimball chose to work for Taboo, an international magazine, is because she wanted the international exposure such a job would give her. Between the travel involved and her name being published, she hopes that Peter or someone who knows about him might come across her name, and help lead Peter home.

Jess isn’t crazy. Publicity is key to solving a lot of these cases — especially cases that have gone cold.

For example, a couple years ago, a poster and an observant Walmart shopper led to the safe return of a kidnapped 8-year-old. The girl had disappeared from her home in Florida in 2009 after a scheduled visit with her father. Presumably, she was kidnapped by him, because her father’s whereabouts were unknown, too. Five years later, an American was visiting relatives in a remote area of Mexico, when the American was introduced to a father and daughter. The American remembered the pair after returning to the states, and recognized the girl’s picture on an NCMEC poster at Walmart. Multiple law enforcement agencies were alerted, and a U.S. Marshal team tracked down the girl in Mexico, confirmed her identity, arrested her father, and reunited the girl with her mother.

Another success story comes out of California. In August 2014, an 8-year-old brother and 9-year-old sister were kidnapped by their mother, who didn’t have legal custody of them. An AMBER Alert went out, broadcasting the siblings’ pictures. A couple days later, someone noticed a woman living out of her car and called police. Officers rescued the children and returned them to safety.

Successful results like these should give Jess hope. Or, at the very least, they serve as a reminder for her to keep publicizing Peter’s name, his story, and age-progression photos.

If you’d like to follow Jess Kimball on the search for her kidnapped son Peter, you can check out my Jess Kimball Thriller Series.

Downton Abbey’s Creator Brings Us A Serial
What Does the Year of the Monkey Have In Store For You?