By Diane on February 2, 2016 in Beyond The Covers, Blog, Hunt For Truth

If you’re like me, Downton Abbey coming to an end was not happy news. The last season is underway. With every episode, we’re one step closer to the end. 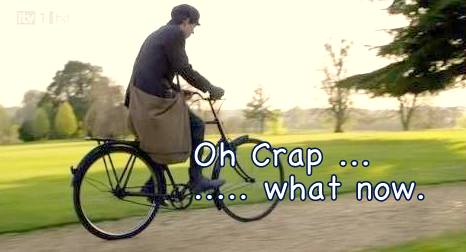 But the creator of Downton Abbey, Julian Fellowes, has another project waiting for us in the wings.

The project is called Belgravia, named after the district in London — one of the wealthiest districts in the world. 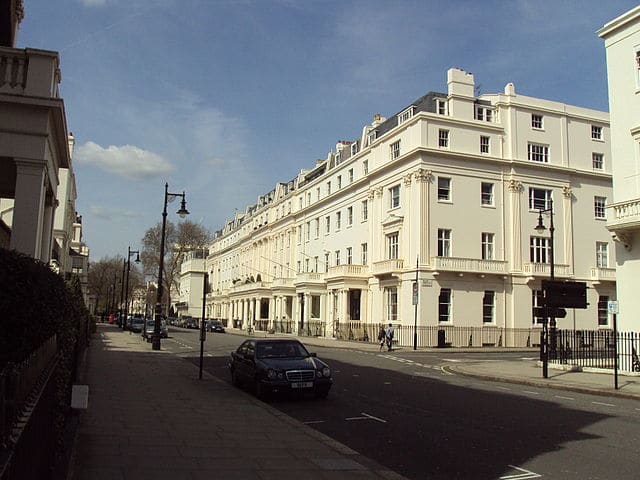 Belgravia by Julian Fellowes will be published as a serialized novel — just like my mystery thriller serial False Truth.

Julian Fellowes’s Belgravia is the story of a secret. A secret that unravels behind the porticoed doors of London’s grandest postcode. Set in the 1840s when the upper echelons of society began to rub shoulders with the emerging industrial nouveau riche, Belgravia is peopled by a rich cast of characters. But the story begins on the eve of the Battle of Waterloo in 1815. At the Duchess of Richmond’s new legendary ball, one family’s life will change forever.

-Synopsis of Belgravia by Julian Fellowes

I’ve written about the serialized novel before, and why it’s making a comeback. My serial, False Truth: A Jordan Fox Mystery, is written in the same serialized tradition that Charles Dickens popularized. Belgravia, like Dickens’ serialized work and False Truth, will have cliffhanger endings and plot twists.

Fellowes will actually have an app devoted to Belgravia for an interactive experience. He describes it as an “exciting publishing project that harks back to the writing of Dickens… rooted firmly in our digital age.” Readers will be able to purchase individual chapters online as they are released, through retailers like Amazon and Nook.

Hmm, remind you of anything? Sounds a lot like False Truth, doesn’t it?

In the spirit of multimedia, the video below gives us a peek at what Belgravia is all about as we watch Fellowes take a stroll in the district of Belgravia and talk to us about the project from a gorgeous Victorian home.

I know I’ll be reading Belgravia… how about you??

Missing Children: What Are The Possibilities??
Kidnapped & Found Alive

One Response to Downton Abbey’s Creator Brings Us A Serial