Why Serialized Novels Are Making A Comeback

The serialized novel. It’s been around since the mid-1700’s, became wildly popular during the Victorian Era thanks to Charles Dickens, and faded from popularity around the time radio became widely available for entertainment.

QUIZ!
Besides most of Dickens’ major novels including Oliver Twist, A Tale of Two Cities, and Great Expectations, do you know what else started as a serialized novel?
a) The Count of Monte Cristo by Alexandre Dumas
b) Uncle Tom’s Cabin by Harriet Beecher Stowe
c) The Hound of the Baskervilles by Sir Arthur Conan Doyle
d) All of the above

Another Quiz!
Which of my novels is published in the serial format?
a) Don’t Know Jack
b) Cold Justice
c) Fatal Distraction
d) False Truth: A Jordan Fox Mystery

The correct answer to both questions is…………….

For Dickens, publishing in the serial format worked well because he ended each “episode” on a cliffhanger, increasing anticipation for the next one. Yet it was all part of one complete story. 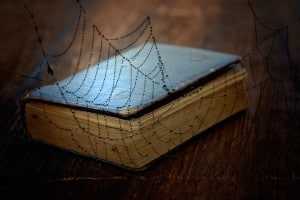 It’s the same line of thinking that compelled me to write False Truth: A Jordan Fox Mystery as a serial. Jordan Fox, the star of the mystery serial, works in the TV news business. Developing stories are the definition of her work and lifestyle (and her age, being 22!), so it made perfect sense to publish in a “developing story style” like the developing news that is her life. Each of the “episodes” leaves you wondering, “And THEN what happened?”

(All the “episodes” of False Truth: A Jordan Fox Mystery are available now. So you can even choose to binge read if you prefer. You’ll find the complete set HERE.)

In a serial, each of the books is also part of one larger, overarching mystery. Indeed, all eleven books lead to the conclusion of this mystery which begins in Book 1 and is wrapped up in Book 11: Who killed Jordan’s mother, Brenda Fox? 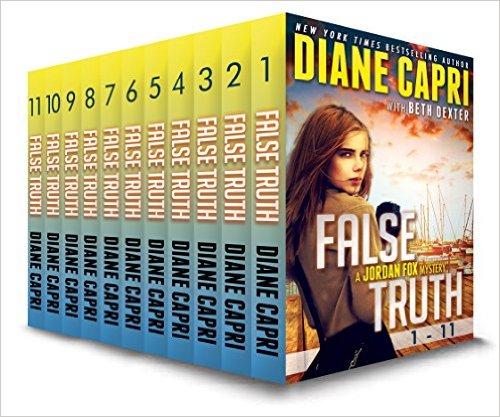 If you’re familiar with the hit podcast Serial, you’ll notice a trend here. Serial was also delivered as a developing story, a mystery of sorts, unfolding as it went along, with one episode per week as Sarah Koenig set out to investigate the murder of Hae Min Lee. Even Harry Potter was like a serial in that, when we read the first book, we knew there would be at least six more. The serial theme has caught on in the Young Adult genres especially, with the popularity of Divergent, Twilight, The Hunger Games… the list goes on.

So serials are making a comeback. But why?

Maybe we start by looking at why they went away in the first place. An article from The Washington Post suggests that the serial’s popularity shriveled because of the popularity of stories on radio. 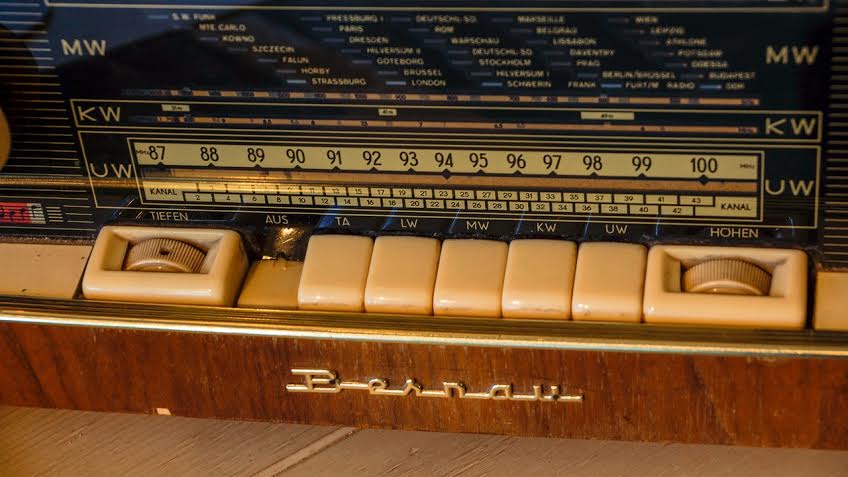 Now, there are more options than ever to fill our free time! The options available to us have increased exponentially since the radio boom. There’s so much now that we’ve actually become ACCUSTOMED to consuming things in chapters. One term for it is “snackable content”, which I love because I think it’s so accurate. 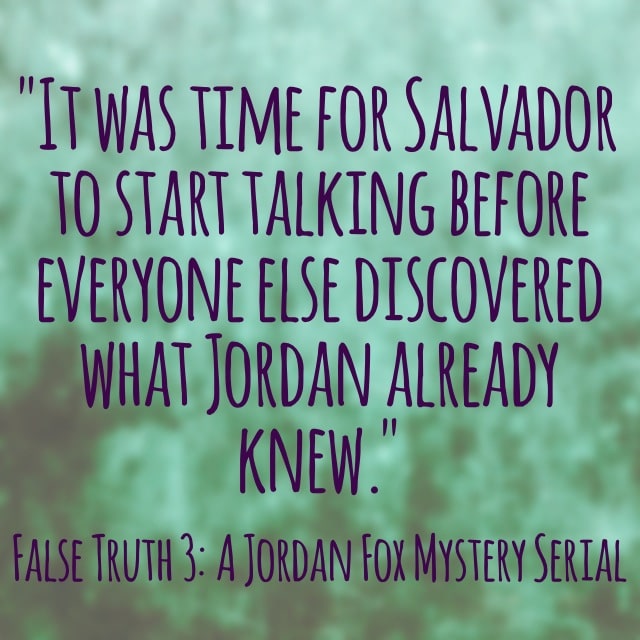 False Truth 3 ends on a suspenseful note as a part of a mystery serial.

What’s the best diner in your town?
Serialized Novels: The Food Trucks of the Book World

2 Responses to Why Serialized Novels Are Making A Comeback