Missing Children: What Are The Possibilities??

By Diane on January 28, 2016 in Beyond The Covers, Blog, Jess Kimball Thrillers

When you have eliminated the impossible,
then whatever remains, however improbable,
must be the truth.
—Sherlock Holmes 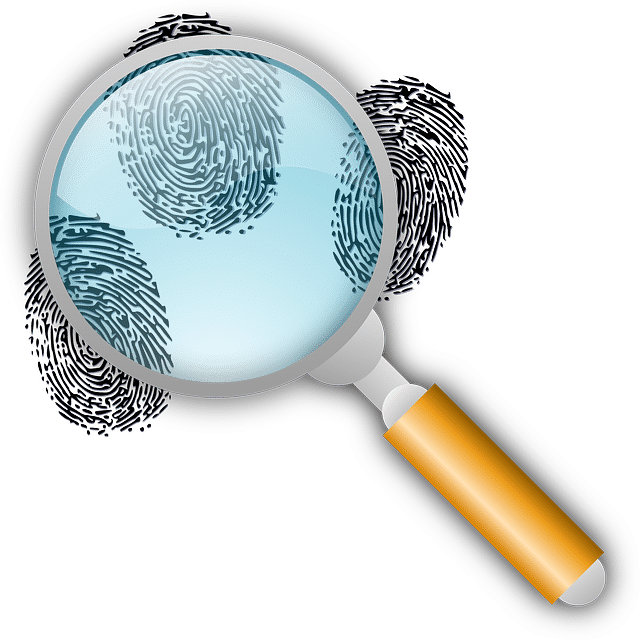 Sherlock Holmes is one helluva detective, so I give a healthy dose of respect to his philosophies. I’m guessing you do, too.

In many ways, Jess Kimball channels Sherlock in her desperate hunt for her kidnapped son. Peter was kidnapped as an infant when Jess was little more than a child herself. Now, she channels her will to find answers into her work as an investigative journalist for Taboo Magazine. She’s gotta make a living. Working for victims’ rights helps her and others like her. And someday, her work may lead her to Peter.

But Jess Kimball is often called in long after others have failed. What could happen first when children go missing?

There are organizations that help families locate missing children, such as the National Center for Missing and Exploited Children (NCMEC), the International Centre for Missing & Exploited Children, Find the Children, and others. They often partner with law enforcement, and work not only to help find the children, but also to help families and parents like Jess Kimball, who can feel helpless.

In the U.S., the search will begin with an AMBER Alert being issued if the child meets certain criteria. Usually, for an AMBER Alert to be issued, the child must be under 18, must be at risk for serious bodily harm or death, and it must be determined that publicizing the case will help rather than hinder the search. In an AMBER Alert, the child’s picture will be sent to media announcements, and highway signs light up with information about the missing child. Information about the missing child is also entered into a national database called the National Crime Information Center (NCIC). From that point, posters can be distributed.

What happens next depends on the case.

A critically missing child is usually one who will fall into the AMBER Alert category. In these cases, law enforcement makes it a priority to act as quickly as possible. They learn as much as they can about the child’s environment, behavior, and psychological tendencies, and then act accordingly.

A runaway child is someone under age 18 who ran away deliberately OR under duress. For example, runaways can be victims of child sex trafficking. If there’s reason to believe prostitution might be a factor, then state and federal law enforcement agencies may become involved.

Some children are believed to be abducted by family. The searches in these cases are highly individualized. NCMEC has a team that can help families with civil and criminal action.

If a missing child is a child with autism, authorities make it a priority to check nearby bodies of water immediately. Autistic children have a tendency to wander, and are often very attracted to water. Autistic children are also more likely to be nonverbal. Authorities will ask the family about the child’s interests and stimulations, and will use those details to inform the search.

And then there are cases like Jess Kimball’s. Long-term missing children. What can you do after so many years? In short, keep up with the case. Do not give up. Here are some specific courses of action Jess has taken:

NCMEC has a special approach to long-term missing children:

“The Forensic Services Unit calls upon subject matter experts from a wide array of disciplines to help develop comprehensive investigative strategies, including the latest technologies, ensuring all possible avenues have been considered.”
–National Center for Missing and Exploited Children

Their approach is similar to Sherlock Holmes, is it not?

When you have eliminated the impossible,
then whatever remains, however improbable,
must be the truth.
—Sherlock Holmes

How Jess Kimball sums up the search for a missing child? Explore all possible avenues, however improbable.

Learn more about following Jess Kimball in her search for her kidnapped son as she advocates for victims’ rights here.

A #Sale on a #Serial Because of National Chocolate Cake Day ?!?
Downton Abbey’s Creator Brings Us A Serial