A Judge’s Penchant for Porcelain

Do you collect anything? Besides books, I mean 😉

Willa Carson from my Hunt for Justice series does. She collects Herend porcelain figurines painted in the fishnet pattern. Her collection sort of started by accident. She inherited Aunt Minnie’s collection. The same Aunt Minnie who gave Willa and George their house, Minaret. 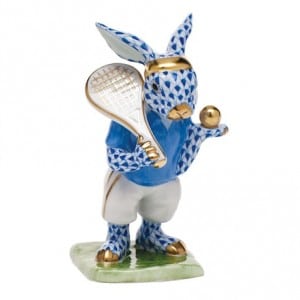 Aunt Minnie named each animal figurine in her collection. A collection so whimsical, Willa calls it a zoo.

The figurines have clearly taken on a special meaning for Willa:

“I picked up Otto, the magical raspberry unicorn. I closed my eyes and made a wish, rubbing his pointed gold horn with my finger. Aunt Minnie told me once that Otto had the power to make wishes come true.”
– Twisted Justice 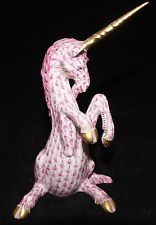 So What’s The Big Deal? A Few Fun Facts About Herend Porcelain: 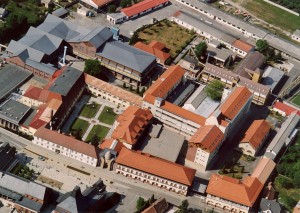 An aerial photograph of the Herend Porcelain Factory 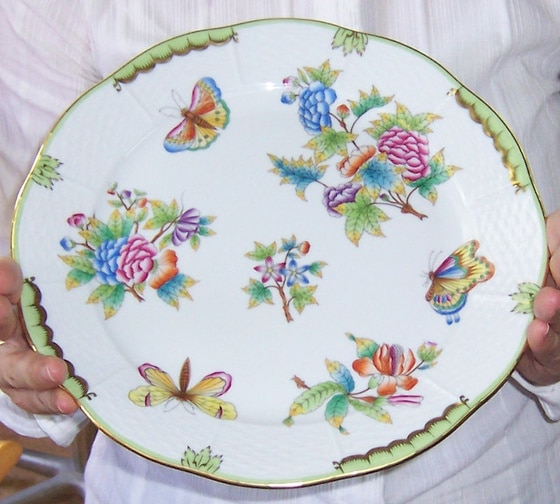 In my legal thriller Secret Justice, we get the feeling that the Herend figurines are much more than just a collection of expensive things. To Judge Willa Carson, they’re almost like muses.

In an evening of serenity and in an attempt to clear her mind one night, Willa brews tea, lights a fire in the fireplace, and selects one of the animals from her Herend collection to share in her contemplation:

“Tonight, I chose Aunt Minnie’s blue cat, stretched out and lying down, looking as if she was as content with life as a cat could possibly be. Seeking some tranquility myself, I settled in with her, picked up my journal and began to write down everything I knew about Ron and Margaret Wheaton.”
– Judge Willa Carson, Secret Justice 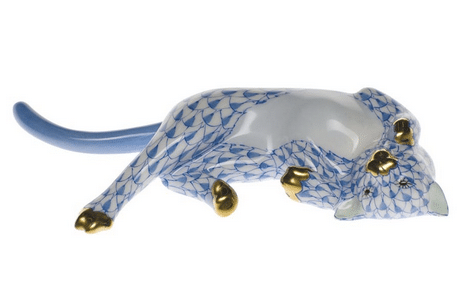 Herend Porcelain Manufactory operates the Porcelain Museum of Herend at its site in Hungary. The museum opened just before World War I, and it’s where the first pieces of Herend porcelain were made.

Now I just need a reason to get Willa to Hungary so she can visit this museum. Hmmm….maybe I need to go first….Have you been there?

3 Responses to A Judge’s Penchant for Porcelain