Joining Jack Reacher On The Bus?

Summer travel is a favorite U.S. pastime. Do you have travel plans? Like Jack Reacher, you could take the bus.

So what is it about bus travel, specifically, that makes it a perfect fit for Jack Reacher? Several things:

Buses have had a resilient spirit, like Reacher’s. Buses power through adversity and survive no matter how the competition blocks their path. 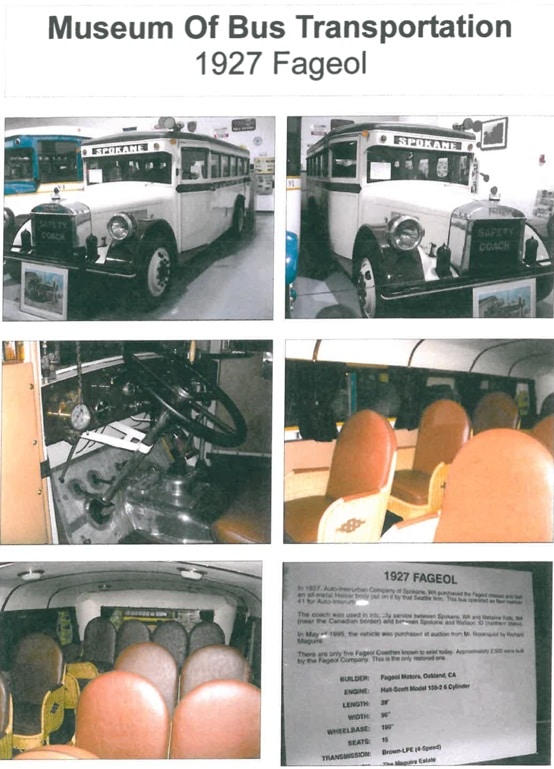 Buses stop in places where planes and trains don’t. Trains are limited to traveling along the tracks, but busses can connect cities to the rural areas. Which is a major reason they work well for Reacher.

Buses are an inexpensive mode of transportation, a definite plus for Reacher. Even during the Great Depression, when most Americans couldn’t afford to travel, bus business grew because it was cheap compared to the other options. 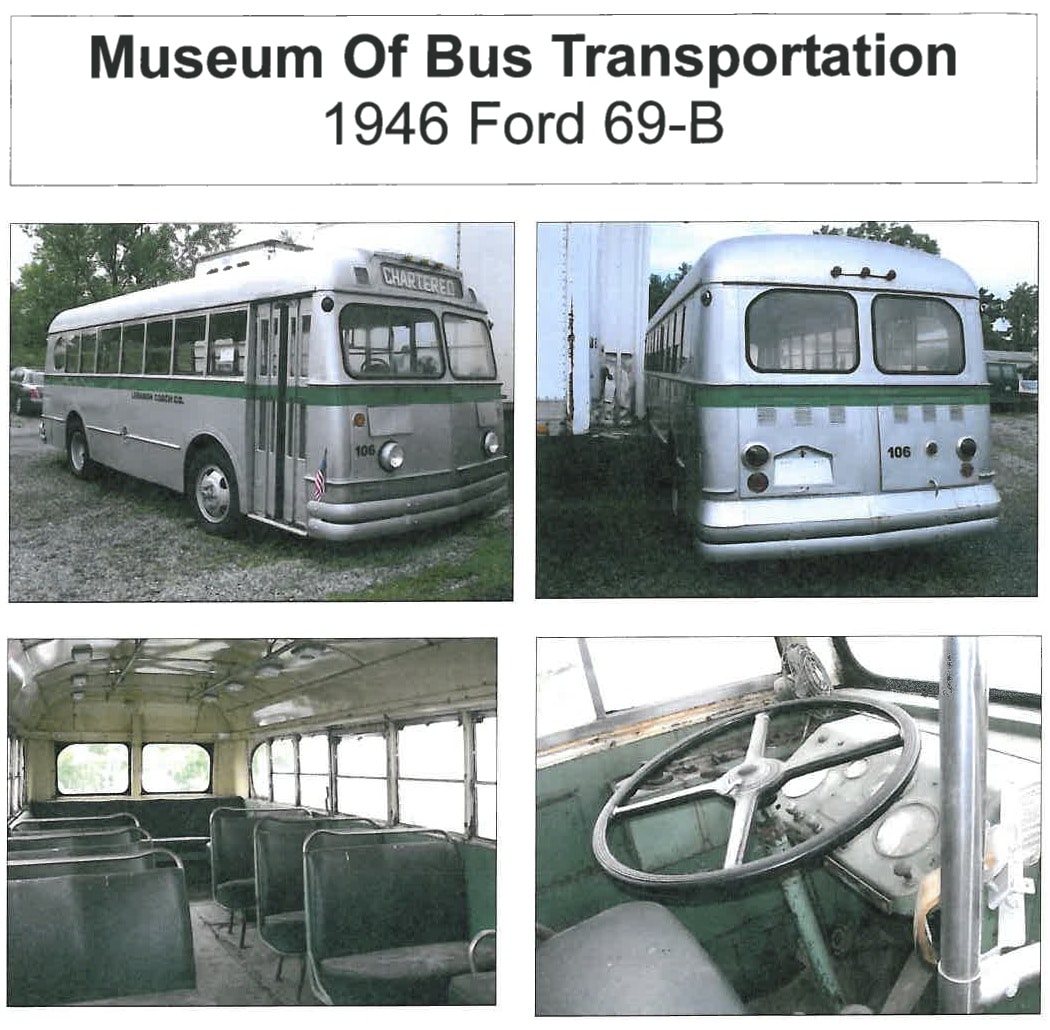 Inconvenient and uncomfortable sums up the public opinion of bus travel after World War II. Good thing living in the lap of luxury isn’t Reacher’s goal.

Americans love their cars. Jack Reacher, on the other hand, would rather not. Another point for buses in Reacher’s book.

Unwilling to go downtown to a bus terminal? Reacher’s not afraid, and he’s not against a little — or a lot — of adventure. 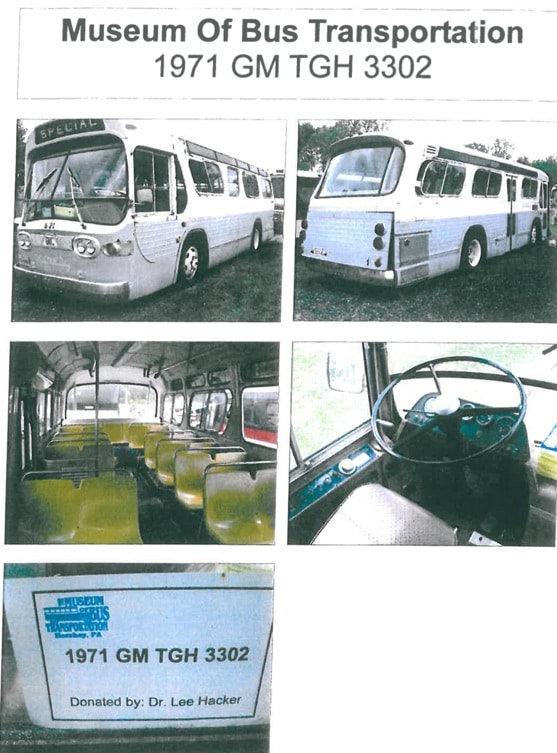 Greyhound Bus Lines filed for bankruptcy in 1990. It then created a new emphasis on long-distance routes, serving 4,000 communities and people looking to link rural life with big-city travel. More routes, and more variety within those routes is perfect for Reacher’s needs.

“As the slowest form of motorized transportation and as the cheapest form of public transportation buses have, since the middle of the twentieth century, been perceived as the option of those who cannot afford to travel by car, train or plane. They have thus become associated with the young, the elderly, the poor, minority groups and women.”
–http://eh.net/encyclopedia/the-bus-industry-in-the-united-states/

What’s your favorite “bus moment” from the Jack Reacher thrillers??

Want some cake with that wine?
A Judge’s Penchant for Porcelain

2 Responses to Joining Jack Reacher On The Bus?