Traveling From Dallas at 200 mph

In my Hunt for Jack Reacher thriller Jack and Joe, FBI Special Agents Otto and Gaspar make a stop in Dallas. Had they needed to go to Houston from there, some recent news would have been advantageous to them: A bullet train is being built that will run between Dallas and Houston. Knowing Agent Carlos Gaspar, he’d still prefer to drive his trusty Crown Vic. But in a hurry (which is always the case with them…), the bullet train could be a smart option for Agents Otto and Gaspar in the future.

We don’t have many details on the train plans, but sources say it would be about a 90-minute ride and is being touted as relaxing, safe, reliable, and comfortable. It’s expected to run at top speeds of 205 mph.

In the U.S., we don’t have many high-speed rail networks that connect major cities to one another. Planes usually make more economic sense in America because of the country’s massive size. But for trips 400 miles or less, high-speed rail becomes an option.

There’s Amtrak’s express train from Boston to Washington, D.C., but its average speed is 68 miles per hour. Work is underway on an express train to run between Miami and Orlando. Its maximum speed would be 125 mph. And California is building a high-speed rail line to link Los Angeles with San Francisco. Top speeds there are expected to be 200 mph.

Compare that to the fastest bullet train in the world — Japan’s maglev train. It tested at 374 mph earlier this year!!

The Eurostar’s new trains, if they are any indication of what we can expect in Dallas, (and they may be because they also travel at around 200 mph), will offer many of the features we encounter on airplanes, like tray tables and reading lamps: 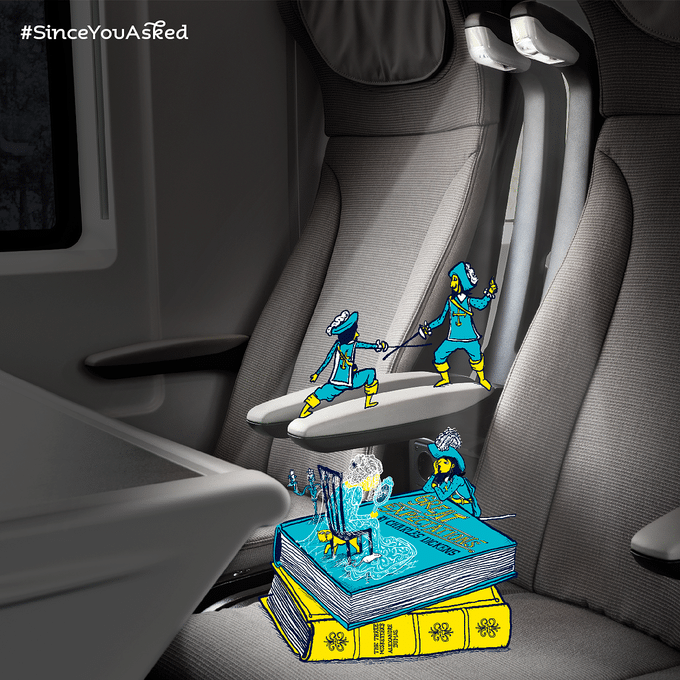 But they also have features we aren’t used to seeing, like coat hooks, power sockets, and you can walk around, back and forth from your seat to the bar buffet. 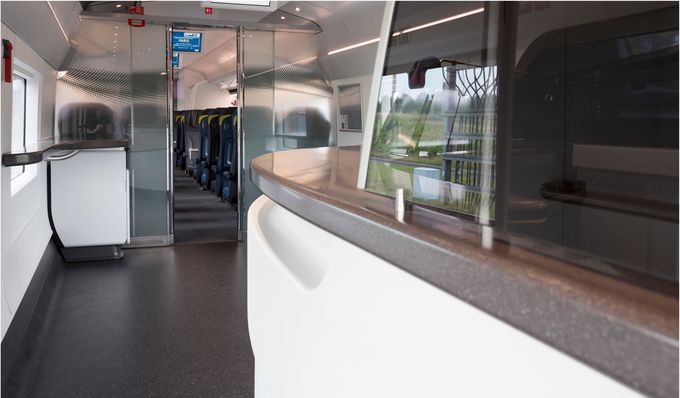 Texas Central Partners says the train from Dallas to Houston will be ready by 2021. Now the question is: Will Otto and Gaspar still be on the Hunt for Jack Reacher at that point?

Have you ever ridden on a high-speed train, or even a “slow speed” train? How was the experience?

Saturday Special: What To Do After Over-Indulging
Taking the Spotlight Off the Criminal

One Response to Traveling From Dallas at 200 mph