By Diane on November 21, 2015 in Blog, Giveaway / Contest, Saturday Special

As a crime writer, I love DNA to the moon and back. 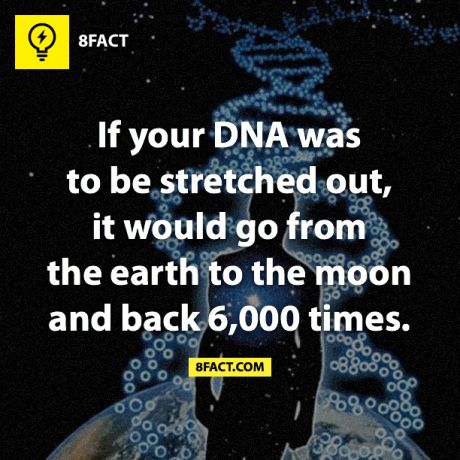 Seriously— DNA is so valuable for clues and evidence in the books I write, I don’t know what I’d do without it. Well, no one would exist without it. But you know what I mean.

DNA is frequently the subject of mind-bending news during my research. Stuff you just know I’m going to find a use for in one of my books, sooner or later. Right?

Here are 5 recent, weird, and TRUE pieces of DNA news:

So #5 tells me that my coffee addiction might not be genetic, but it’s not my fault that I’m craving a big piece of pumpkin cheesecake right now, right?! 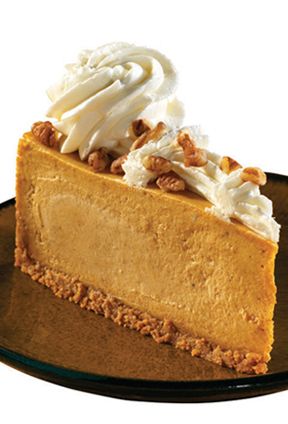 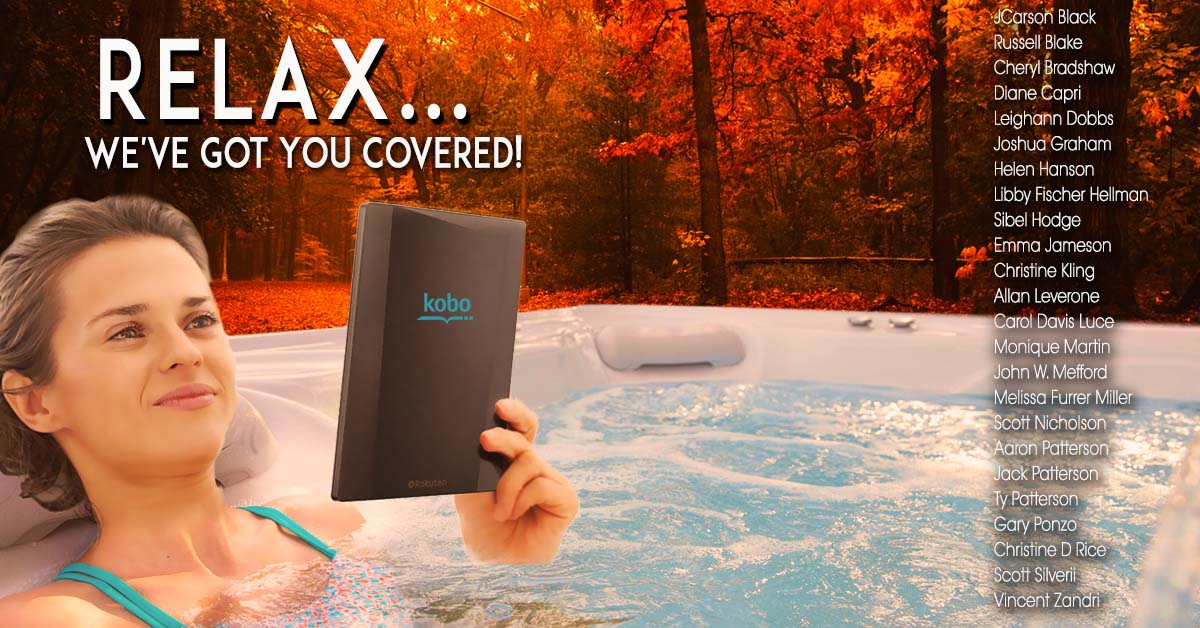 Have you entered my #Kobo #AuraH2O #Giveaway yet???

Your Memories Might Not Be As Private As You Thought
Magazine Investigations: Jess Kimball’s Serious Business

One Response to 5 Recent, Weird, and TRUE Pieces of DNA News