By Diane on November 24, 2015 in Beyond The Covers, Blog, Jess Kimball Thrillers

As an investigative reporter for a magazine, Jess Kimball is a serious journalist.

Someday, she could even receive a Pulitzer Prize. Who knows?

The Pulitzer Prize celebrates excellence and public service in American journalism. In 2014, eligibility for the Pulitzer was expanded to include investigative reporting for print and online magazines. Which is exactly what Jess Kimball does.

At the fictional Taboo Magazine, Jess Kimball’s “beat” is investigating the criminal justice system. For Jess, the issue is always “What about the crime victims?” She feels the system fails too often because it focuses too heavily on protections for the accused and not enough on the real people who are harmed by those crimes. Too often, the guilty go free while the victims’ lives are changed forever.

Jess’s view of the plight of crime victims is borne of personal experience. Her infant son was kidnapped ten years ago and the case is cold. Law enforcement seems to have forgotten about Peter. But Jess never will. And in the meantime, her work for other crime victims helps her make sense of the world around her as well as keeping her in the public eye so that anyone with knowledge of Peter might be able to find her easily with tips.

Jess follows in the footsteps of the serious magazine journalists who write investigative pieces ranging from A Tale of Two Londons, published in Vanity Fair about how some of the world’s super rich hide their money … to revealing that NBC’s Brian Williams may have fabricated more than one tale, also published in Vanity Fair… to exposing “match-fixing in Indian cricket and bribery in the Ministry of Defense.” And more.

Magazine writers face challenges that don’t apply to newspaper or television investigations in quite the same way.

In investigative reporting across all mediums, the consumer often expects confrontation. But magazine investigative journalism has the added challenge of not being able to “show” confrontation as easily as, say, a television piece where the consumer can watch the reporter run toward an official and stick a microphone in his face. In magazines, the reporter must create and resolve that conflict using the written word and, perhaps, a few still photos. 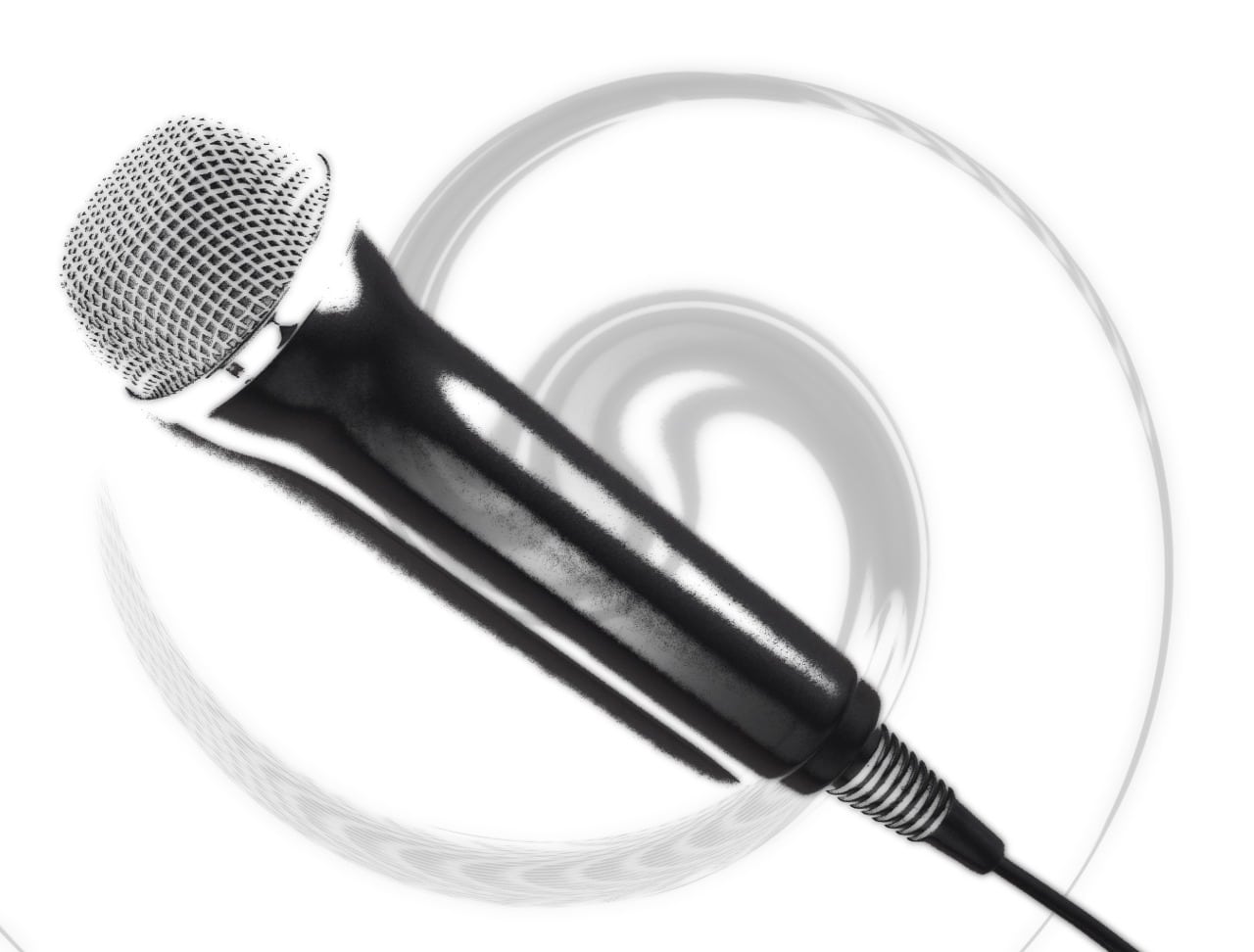 A magazine lies in a very specific space somewhere between news and entertainment. People don’t pick up a magazine for the day’s news; they’re looking for a wider, deeper, but highly relevant scope. But, like all consumers of media, they want to be engaged. The magazine’s investigative reporter has the responsibility of finding a topic that is relevant, developing, and must reveal facts so compelling that they qualify as engaging.

Where a television investigative piece could be 500 words, a magazine piece could be more than 8,000. More leeway to present the story and make it relatable to the readers. The magazine reporter is tasked with keeping a tight focus on the story’s revelation despite the extended length. Jess Kimball must show us much more than “who, what, when, where?” Jess must also show us “why” and “what are we going to do about it?”

Jess Kimball achieves all of these things as an investigative reporter for Taboo Magazine. She is a serious journalist. She’s a serious person. In her personal life even, she’s on a serious mission. If ever I’m in that kind of trouble, I want Jess Kimball on my side. Don’t you?