The Scariest Bookshelves You’ve Ever Seen

By Diane on October 31, 2015 in Beyond The Covers, Blog, Saturday Special

Today is Halloween. So are these the scariest bookshelves you’ve ever seen, or what?! 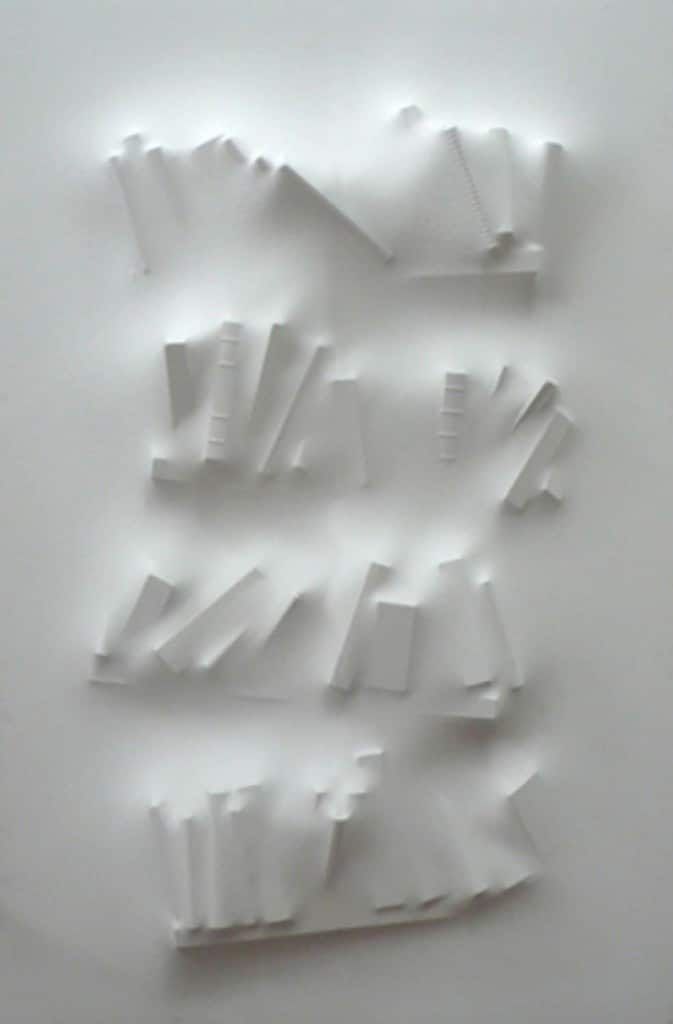 These creepy bookshelves remind me of a bookstore in St. Petersburg, FL that’s said to be haunted. It’s called Haslam’s Book Store, founded in 1933, and it happens to also be the biggest new and used bookstore in the state of Florida. 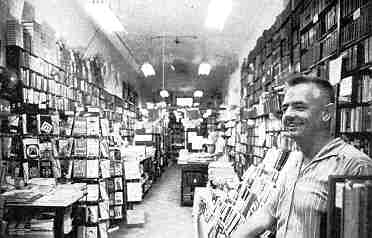 Haslam’s is supposed to be haunted by a man/spirit/author named Jack Kerouac, who died in 1969. You know who he was, right? A writer, of course. He was sort of a nomad, roaming all over the country, but he spent his final days in St. Petersburg before dying of internal bleeding from alcohol abuse. The store’s owner tells of possible ghostly modern-day encounters, such as hearing and seeing Kerouac’s books fall from the shelf to the floor, as if the spirit of the author is there rearranging the books — as he used to do when he was alive.

If you want to read more detailed accounts of the ghost of Kerouac haunting Haslam’s, you can go here: http://www.poynter.org/how-tos/writing/69823/visions-of-jack-kerouac.

Do you believe it? I’ve heard personal accounts of eerie happenings at Haslam’s from friends who have visited, and they really are chilling. Still, I’m a couple steps away from saying I believe in ghosts.

Here’s another bookish place that’s supposedly haunted: Willard Library in Evansville, Indiana. They say it’s haunted by a veiled lady in grey. Some people believe it’s the daughter of the library’s founder. There’s even a ghost webcam online where anyone can join in the watch for the apparition to float by!

Do you believe in ghosts?

I don’t typically write about the supernatural. The closest I get is writing about a sort of awareness of spirits of loved ones who have moved on. 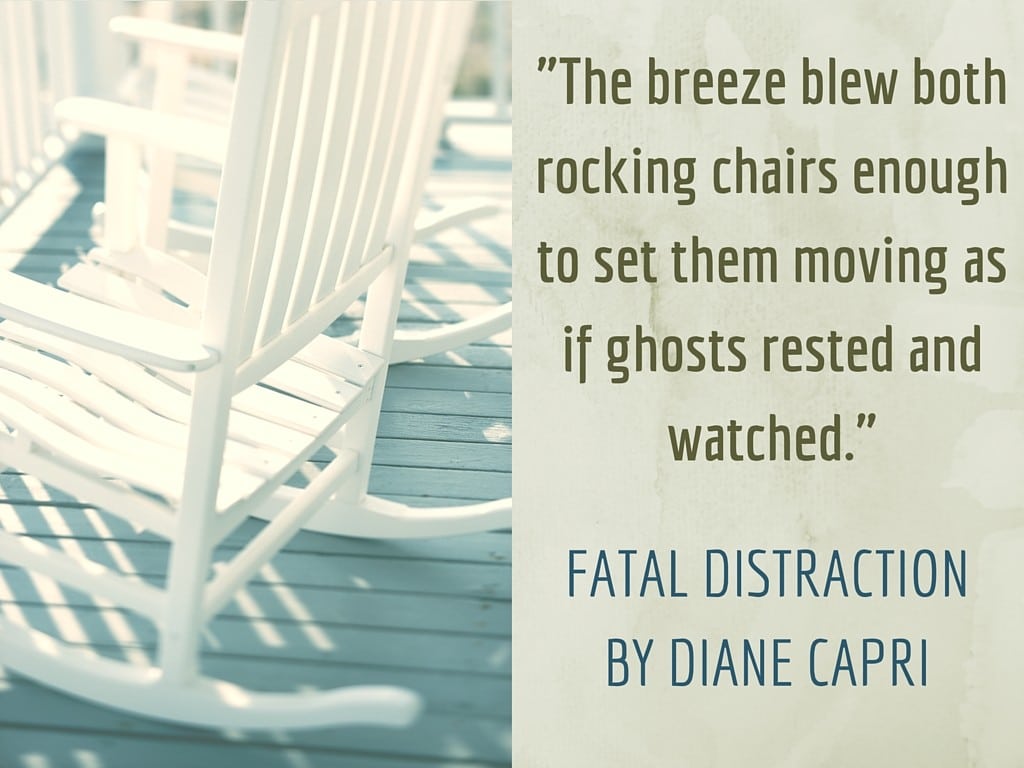 I prefer writing about realistic situations, which I find at least equally thrilling. A shootout in a bar. A kidnapping in the night. An encounter with a sniper. These are all examples from my thrillers, none of which have a supernatural theme.

So do you believe in ghosts? If so, do you find them frightening?
What do you think is scarier: what we know, or what we don’t know?

#DaylightSavingTime: A Fun Fact And A Mystery
4 New Covers Revealed! Jess Kimball To Get Her Own Series!

2 Responses to The Scariest Bookshelves You’ve Ever Seen