#DaylightSavingTime: A Fun Fact And A Mystery

Here’s a fun fact and a mystery for you:
The guy on the cover of Don’t Know Jack played a role in the creation of Daylight Saving Time.

Do you know who I’m talking about? It’s a bit of a riddle, but October is Mystery Month, so I’ll let you contemplate. Take a good look. 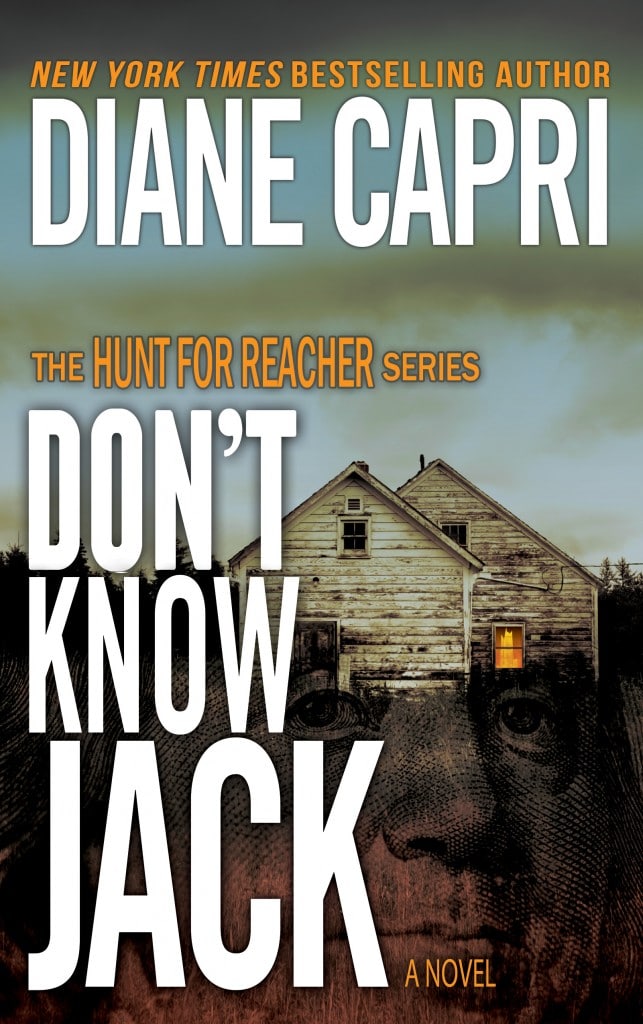 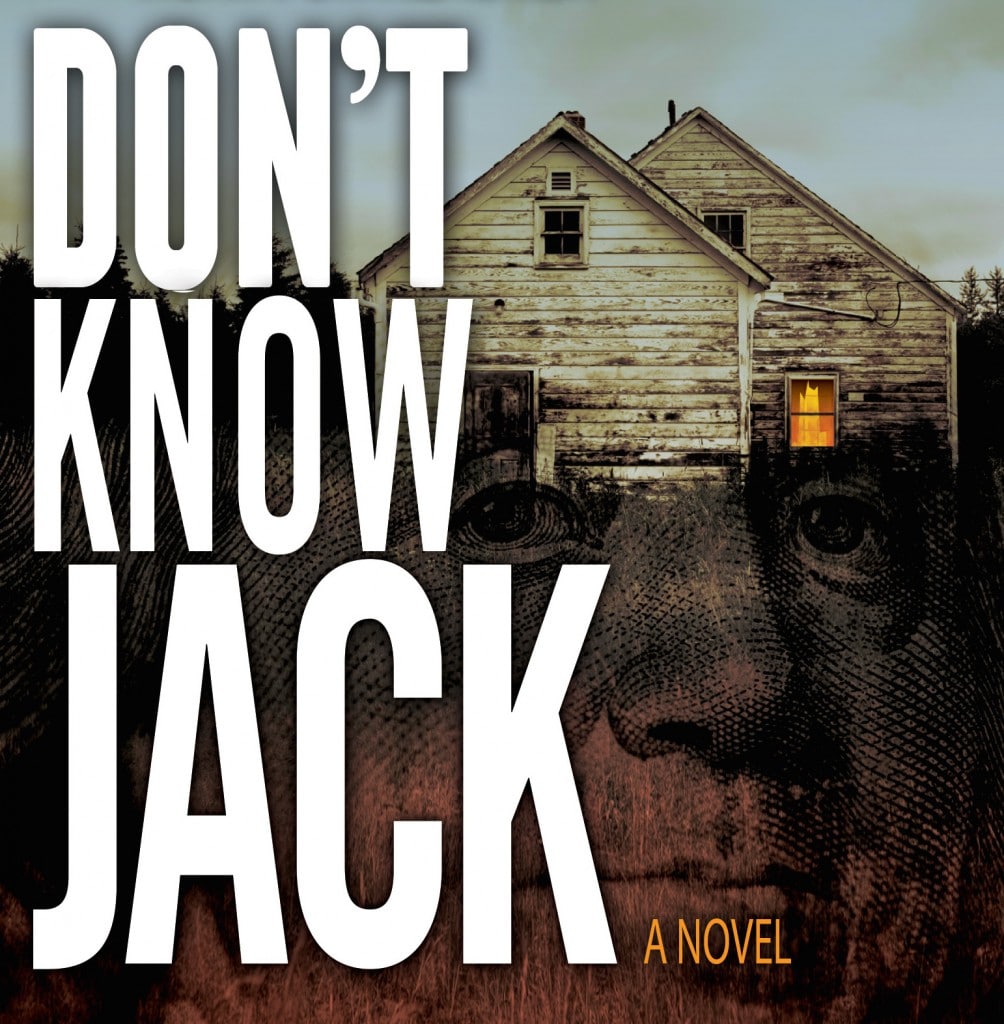 That’s right. Benjamin Franklin was a proponent of what we now know as Daylight Saving Time. In 1784, he wrote a letter to the editor of the Journal of Paris and stated his observation that, in the summer, the sun was rising earlier and earlier. He suggested that if people decided as a group to coordinate their sleep with the sun’s rising and falling, they would enjoy more daylight, and also, would save money on candlesticks!

The man who wanted to harness daylight to save money wouldn’t live to see his idea adopted. DST wasn’t first implemented until 1916, in Austria-Hungary. It’s now used in most of the western world, including most spots in the U.S., Canada, and Europe. Many countries, especially in the Eastern world, don’t observe Daylight Saving Time at all. 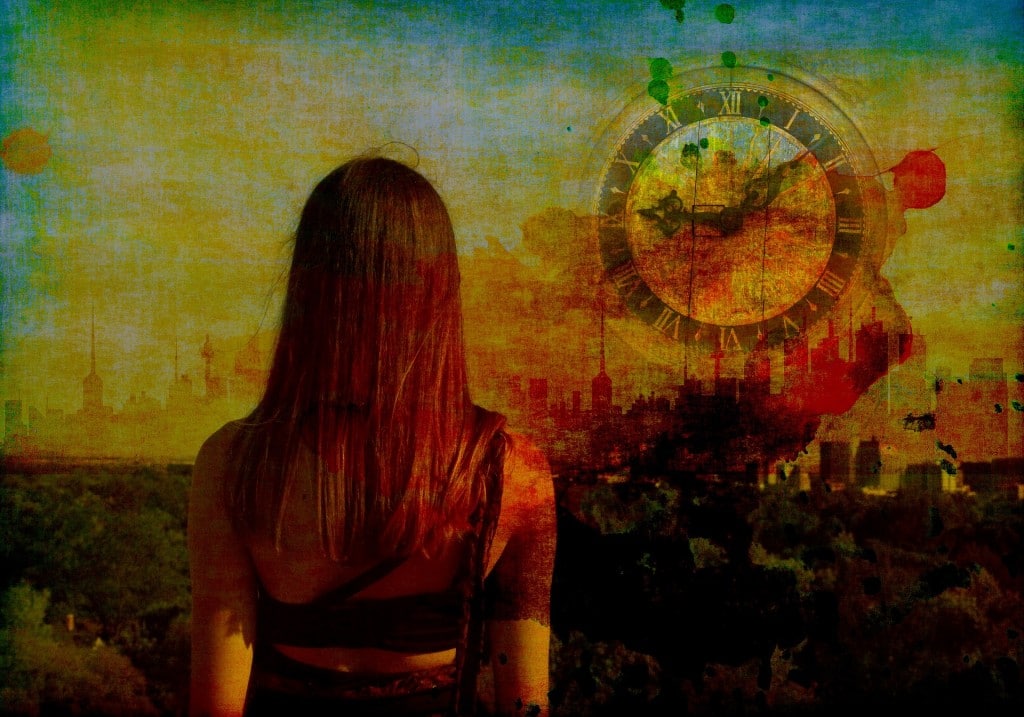 These are the kinds of details a writer thinks about when dreaming up scenes for a thriller, or a book of any kind, really. In Get Back Jack of my Hunt for Jack Reacher series, Otto and Gaspar go on a mission at 5:45 p.m. on November 15th, after DST has ended. Which means it’s already dark. Otto sees it as a mixed blessing. She can work under the cover of darkness, but is unable to see with accuracy.

Are you a fan of Daylight Saving? Personally, I hate the end of daylight time because it gets way too dark too early in the day for me. What about you?

You Asked: Diane Capri Books In Order
The Scariest Bookshelves You’ve Ever Seen