How Food Can Help Solve Mysteries

Today is National Food Day, and October is Mystery Month. So, the overlap had me wondering: what are the most mysterious foods?

Clearly, cereal is one of them. 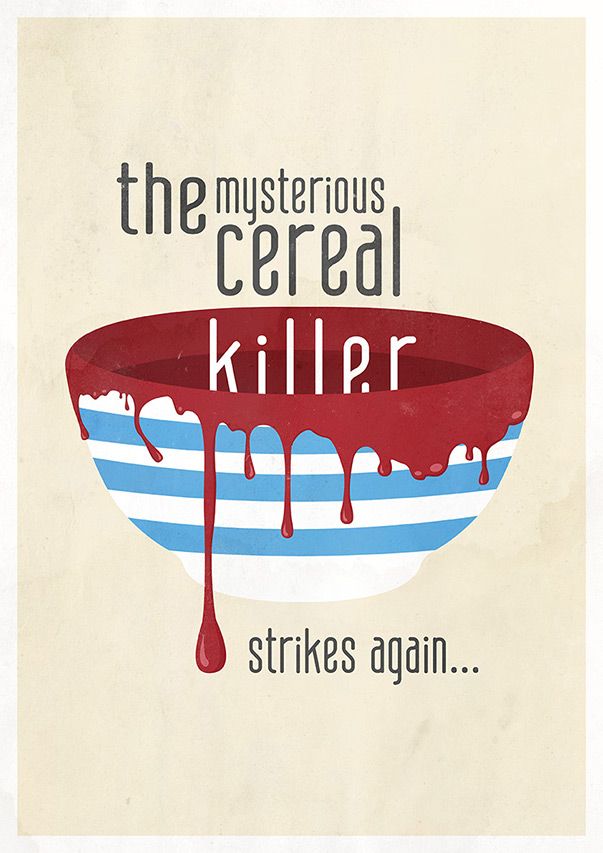 It does turn out, though, that there are plenty of connections between food and forensics.

For example, a scientist named Alison Davidson is working on a form of analysis that could potentially allow police to collect odor evidence from items left behind at a crime scene!

Davidson got the idea from wine, and the fact that every bottle of wine has an olfactory signature so complex that it dictates price, geographical location, and classification. So Davidson is working on techniques that would allow her to, for example, build the following profile of a suspect from odor evidence: “We’re looking for a smoker here… He probably uses Lynx, he had a curry on the night of the murder and he also has a dog.”

Davidson is working to have odor analysis methods available for real world forensics usage in the next couple of years. 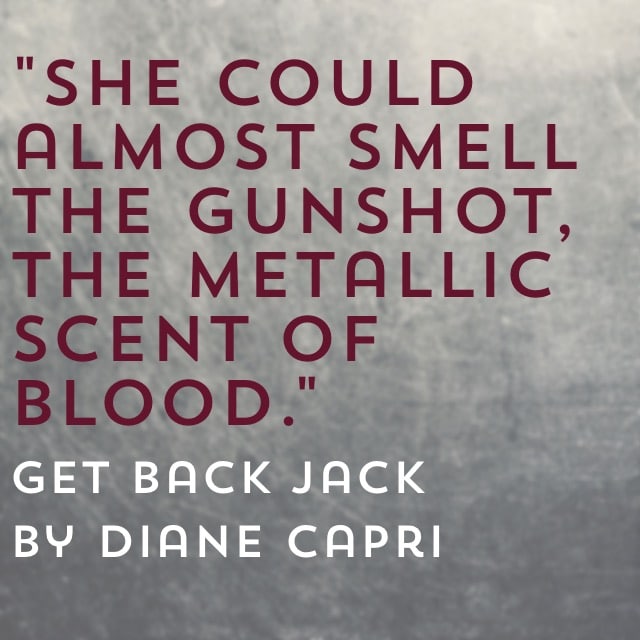 Food in a victim’s stomach can be another important clue in solving mysteries. Not only can it help investigators determine a time of death, but also cell examination can help identify the victim’s last meal. And THAT can lead to determining where the victim was, or what he or she was doing, in the moments before death. Get this — stomach contents can even potentially give scientists some idea of the victim’s mood because mood affects how quickly food passes through the digestive tract. Though it’s doubtful such a detail would be presented as evidence.

I don’t believe anyone in my books uses digested food as evidence, but we come close. In Due Justice, an autopsy reveals the presence of alcohol in the body. And in Secret Justice, the presence of insulin is a clue.

Believe it or not, there’s also a possibility now that fingerprints could be taken from food at a crime scene. It’s rarely been done in the past, and even then, it wasn’t entirely successful. But in the past couple years, high-quality fingerprints have successfully been recovered from onions, apples, and tomatoes using a modification of a substance called Powder Suspension. If progress on this technique continues, fingerprints from food could potentially be presented as evidence in court someday.

But perhaps the food most critical to solving mysteries is … cake: 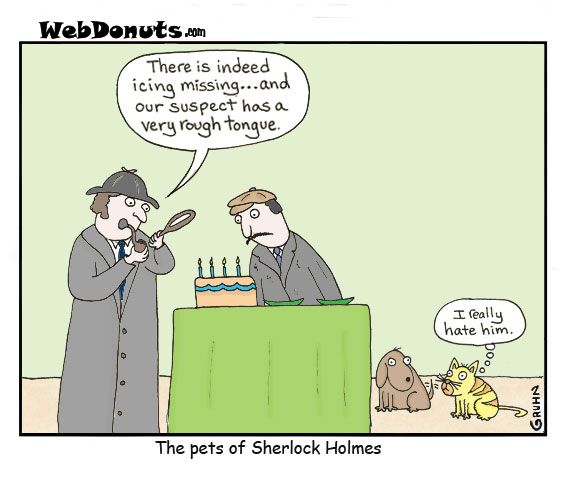