By Diane on September 26, 2015 in Blog, Hunt for Justice, Saturday Special

A little earlier this week, I told you about three mysteries solved using DNA. In one case, the DNA helped convict someone. In one case, it identified remains. And in another case, DNA helped exonerate someone.

So, a fourth case I wanted to tell you about involves DNA helping to provide poetic justice. 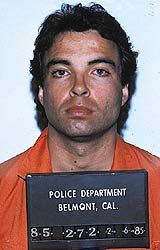 But before the trial and while he was out of jail on bond, Helena Greenwood was killed in the garden of her California home. Police immediately suspected Frediani. He ended up serving six years behind bars for allegedly sexually assaulting her. But, at the time, detectives couldn’t provide proof that he killed Helena Greenwood.

Here’s the poetic justice part: Greenwood had been a scientist. A research analyst. Who specialized in DNA. Specifically, reading DNA gene sequences. The very subject that detectives say ended up trapping her own killer.

If that’s not poetic justice, what is?

With that in mind, tell me: What does this image mean to you? 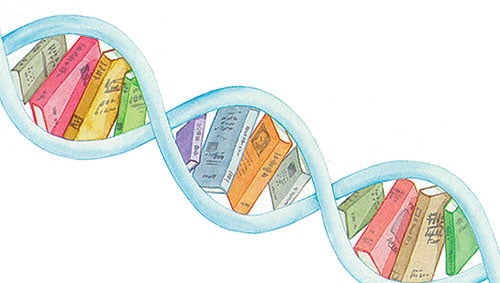 Press the ‘comment’ button below to chime in.
(There is no correct or incorrect answer!)

How Will You Celebrate The Mid-Autumn Festival?
Lee Child and Stephen King On Stage

One Response to When DNA Provided Poetic Justice