The Cuban Sandwich: Fit For A Foodie

Have you ever had a Cuban sandwich? 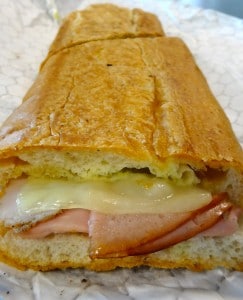 In Jack in the Green, Carlos Gaspar remarks that he doesn’t consider himself a foodie.

“A good Cuban sandwich was good enough for him. And any dessert made with guava.”

He’s thinking about food… as usual… on the way to dinner at George’s Place – the restaurant owned by Judge Willa Carson and her husband in Tampa.

I’m sure the roast beef was superb — George’s Place specializes in everything they serve. But have you ever had a Cuban sandwich? They’re delicious.
In fact, I dare say they are a food fit for both foodies and regular people alike. 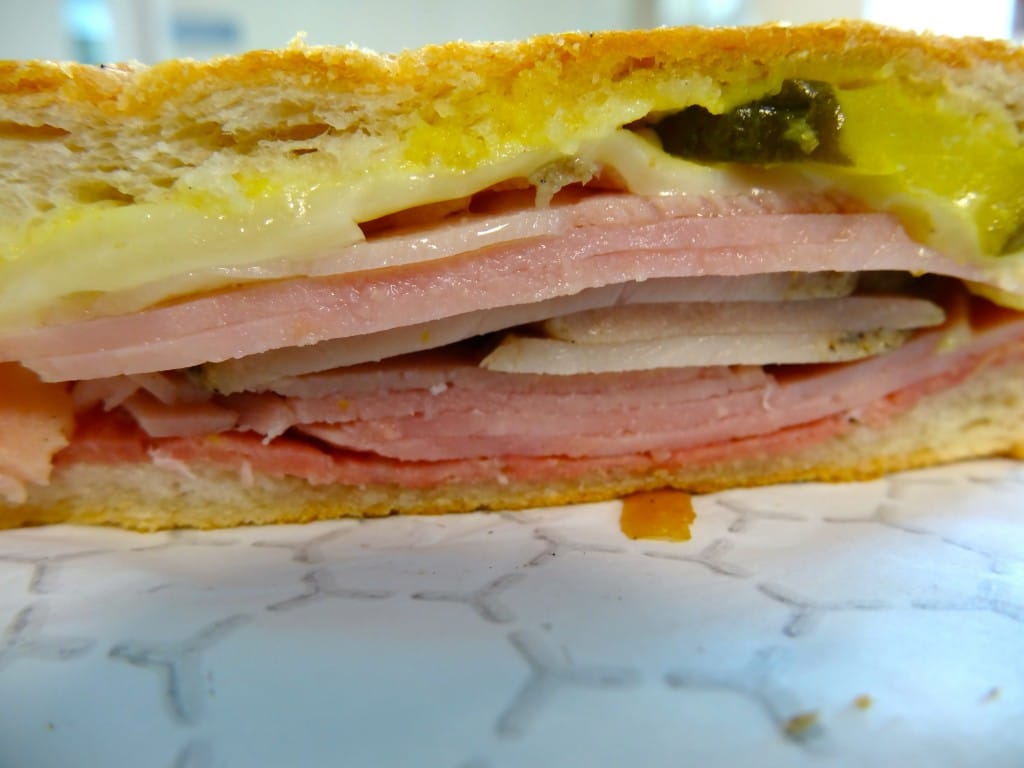 It’s hard to say exactly how the Cuban sandwich originated, since Cubans sailed back and forth from Cuba to Key West and Tampa between the late 1800s and early 1900s.

At least one widely held belief is that the Cuban sandwich was a common lunch food for workers in Cuban cigar factories.

The cigar industry moved to Key West in the 1860s and to Tampa in the 1880s, so you can see why the two cities would have been the first beyond Cuba to create a love affair with the Cuban sandwich. 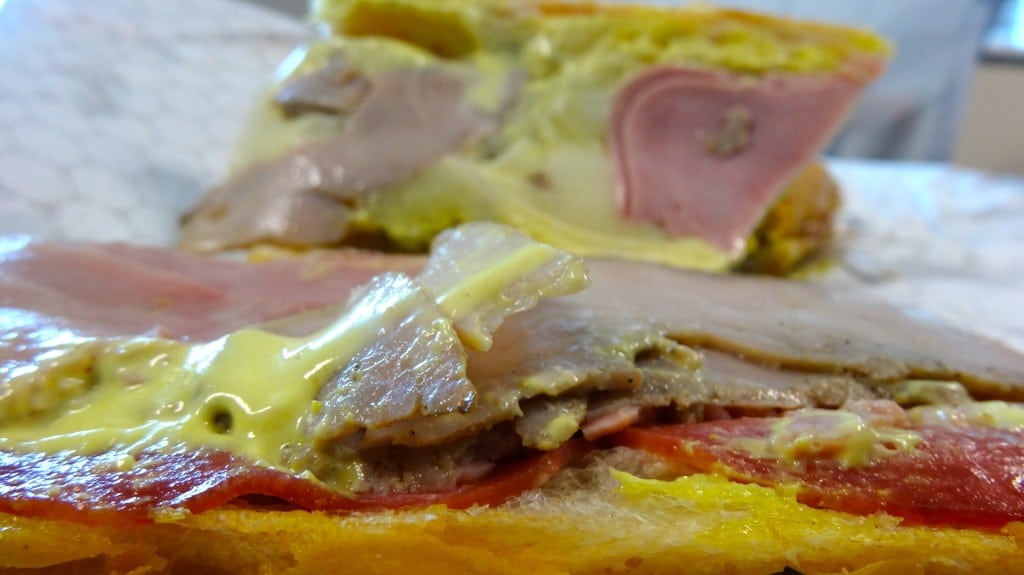 The loaf of bread, which is long like French bread, is sliced into pieces somewhere between 8 and 12 inches. Olive oil or a light coat of butter is brushed onto the bread. Then the ingredients are compiled. The pickles are thinly sliced and the pork is sometimes marinated in mojo. This is where the foodie aspect really comes into play. Often included, yet often frowned upon as non-traditional ingredients include lettuce, tomato, and mayonnaise.

Some Cuban sandwiches are pressed. Which literally means they’re “pressed” like a panini. (And I happen to think they taste best that way.)

Oh, and the Cuban sandwich is always, always cut in half diagonally.

Eventually, the sandwich made its way down south to Miami. Now it’s spread further around the U.S…. and maybe even around the world beyond Cuba?

That’s why I ask: have you ever had a Cuban sandwich?

4 Responses to The Cuban Sandwich: Fit For A Foodie