My flight to Italy a few years ago was about ten hours long.
If you’re able to sleep for six hours or so, that leaves you with an hour to get settled, a couple hours to read, and an hour to munch on meals and flip through the magazines. (But that part about sleeping is a big IF!) 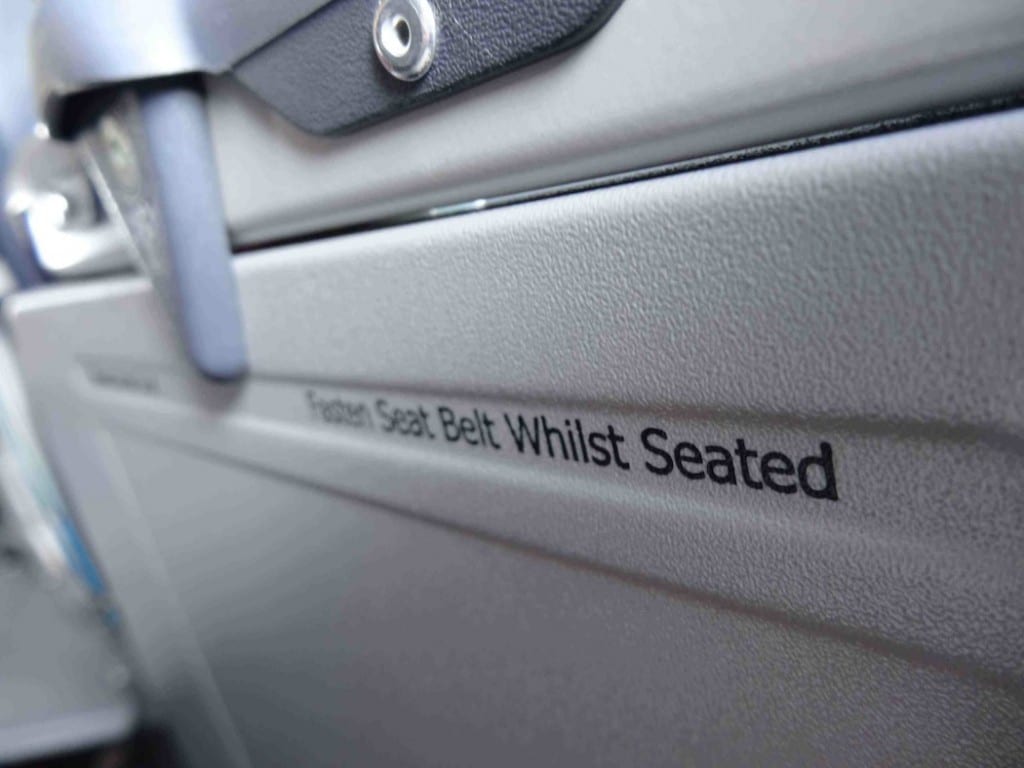 In the Flight 12 series of thrillers by The Twelve, passengers board a plane from JFK to Rome. I suspect their flight is going to be about ten hours as well.

It could be worse.

USA Today recently published a list of the 50 longest airline routes from the U.S. and Canada.

To fly from Washington Dulles to Addis Adaba, Ethiopia aboard a Boeing 777 takes 12 hours and 30 minutes. 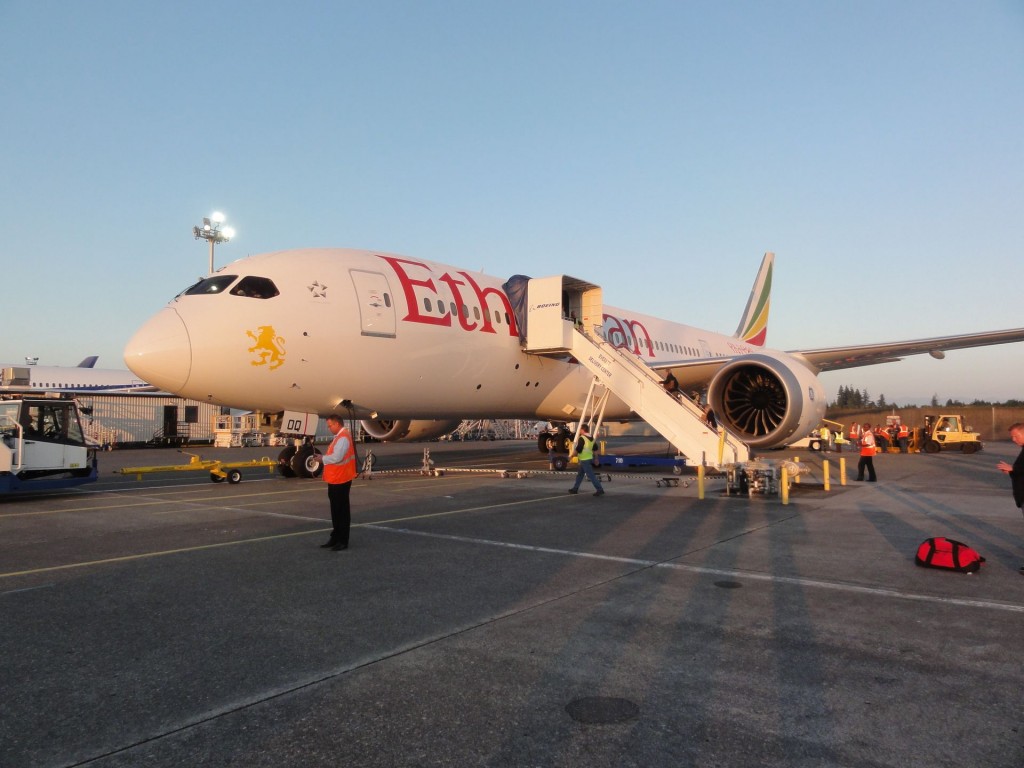 The absolute longest trip you could take from anywhere in the U.S. to anywhere else in the world according to USA Today?
The trip from Dallas/Fort Worth to Hong Kong (7,046 nautical miles). In a Boeing 777, it takes 16 hours and 50 minutes.

How on earth would you pass the time?

While 16 hours may seem like an eternity, do you know how far you’d get if you walked for 16 hours straight?
Probably about 48 miles.
That means, from Dallas, TX, you’d reach Cleburne, TX on foot in the same amount of time that you could reach Hong Kong in a Boeing 777. 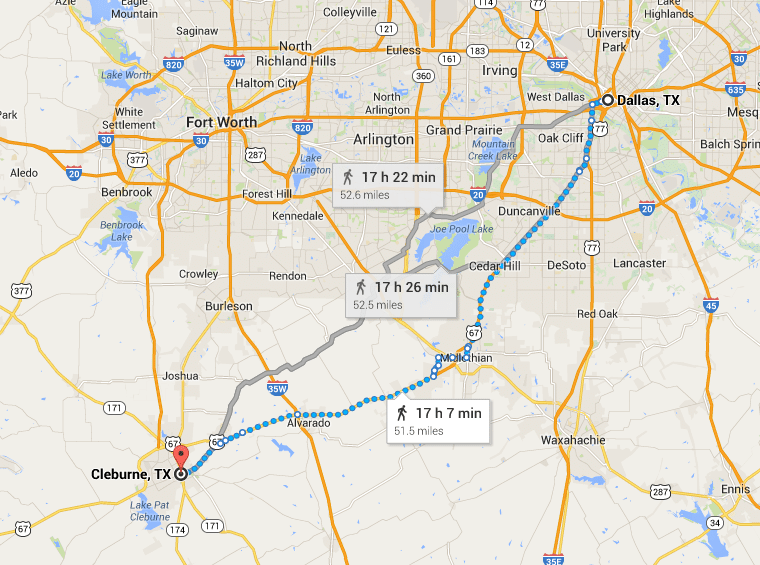 Technology really is amazing, isn’t it?

Tell me: What’s the farthest you’ve ever traveled?