Can you believe we’ve got a National Defy Superstition Day? (Who knew?) Are you superstitious?
Kim Otto isn’t, but in Get Back Jack, she’s amused when Frances Neagley says,

“Fist bump. It’s what the special investigators always did before and after a mission.”

“Who knew you were so superstitious,” Kim said.

Defying superstitions is the theme of today’s Saturday Special. For example… 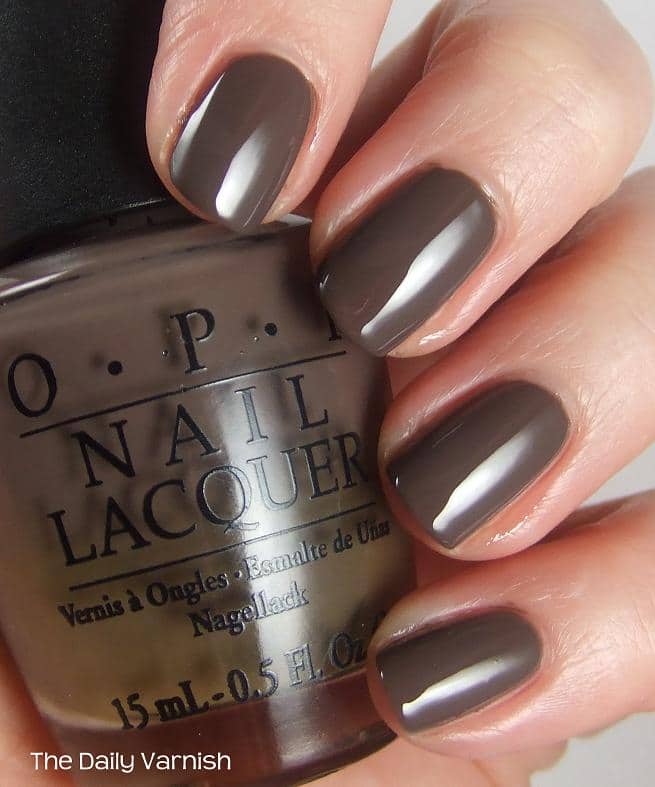 2. One of the most common superstitions surrounds the number 13. Probably no coincidence that the National Defy Superstition Day is September 13th, I’m guessing.

So let’s focus on yesterday, which was the 12th, which is why we, The Twelve, released our latest book in the  Flight 12 project.  Flight 12: A Kirk Weston Thriller by Aaron Patterson. You can read about it HERE. 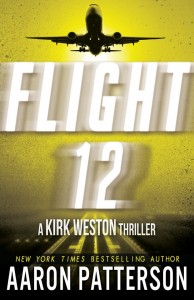 3. Speaking of the number 13 and bad luck, I should tell you I’m involved in a new project called Unlucky 7. If you subscribe to my newsletter, you heard about this new project in the News Flash we sent out on September 8th. In short, it’s a collection of 7 murder mysteries, including Cold Justice. Cold Justice is a Willa Carson tale, which is exciting for me because I haven’t written about Willa in a while. More details on Unlucky 7 to come as they develop. Stay tuned! 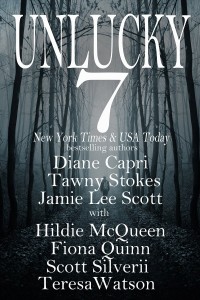 To be the first to hear about new developments as Unlucky 7 moves along , CLICK HERE.

Now get out there and celebrate National Defy Superstition Day! Tell me: what are your superstitions and how will you defy them today?