I’m happy to report Kim Otto’s Quartet Project  is still going well. The first draft of the November 2021 book is on track to be finished on time. If I can avoid distractions!

Kim Otto’s quartet began with Jack Frost in March. The source book was 61 Hours. I’m dying to share this book with you. We have new preorder links for all formats now, including audio, listed below. And while we wait for July 6 to happen, would you like to download a Sneak Peek Sample? Read on!

Next up is Jack of Hearts releasing July 6.

The source book is Worth Dying For.

CLICK HERE to get your FREE SNEAK PEEK SAMPLE! 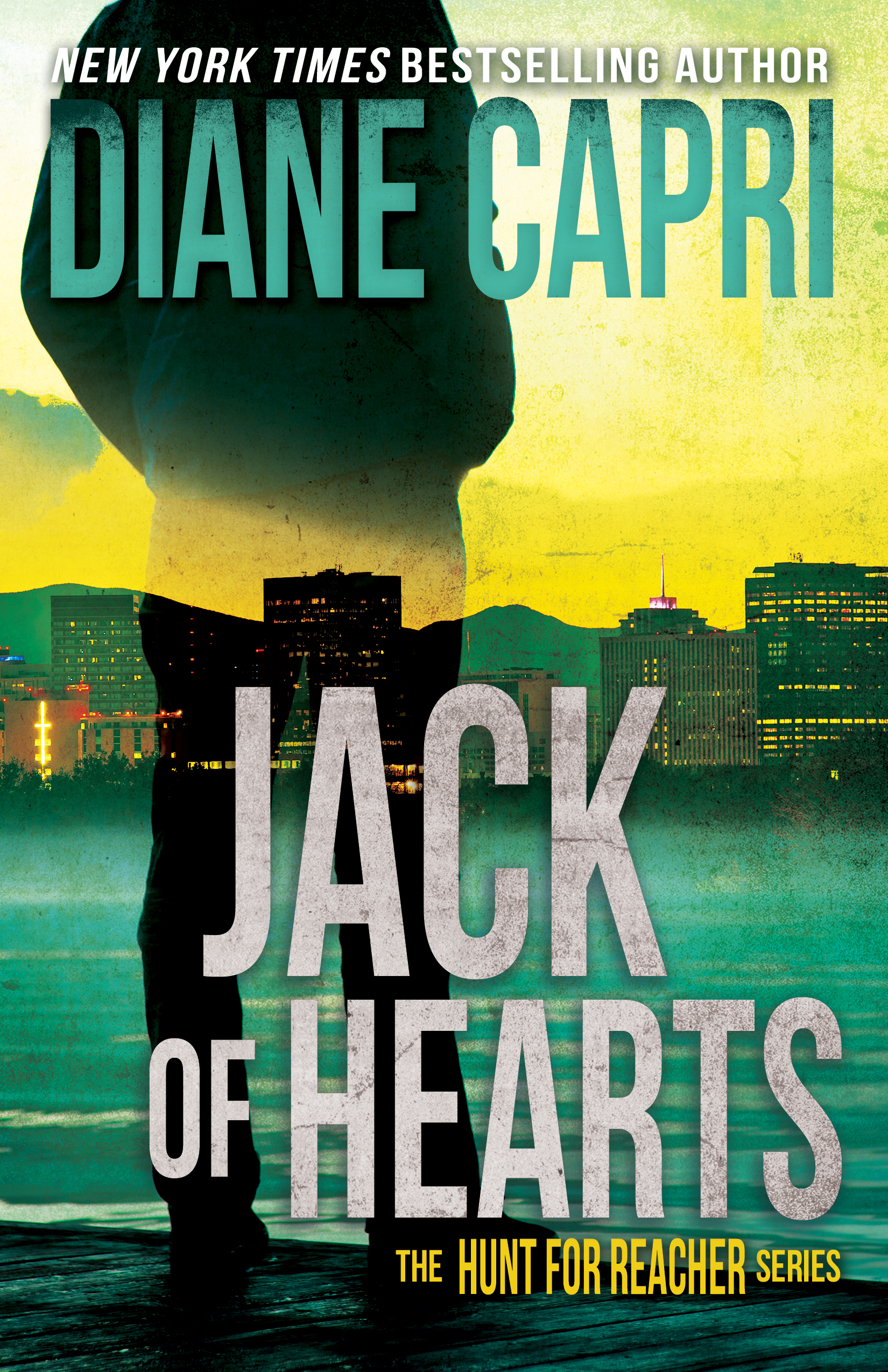 FBI Special Agent Kim Otto won’t believe Reacher’s dead until she sees his body for herself. Which she hasn’t. Yet.But if Reacher’s not dead, where is he?

Would you like to have a FREE sneak peek sample?

Is Jack Reacher Worth Dying For?
How about some fresh thrillers FREE for your end of summer reading?