Have you experienced the rich culture of San Diego? In Jack of Spades, Agent Otto is too busy tracking down Jack Reacher to take in the city’s many attractions.

Of course, as a thriller author I’m always looking at the darker side of things. Fortunately for Otto, San Diego has a relatively low crime rate compared to most large cities. It’s estimated to be 34% safer than all cities in the country with a 15% lower crime than the national average. 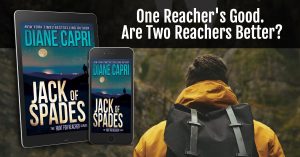 Even so, Agent Otto knows from experience to never let her guard down. And rightfully, so. San Diego has been home to its fair share of dark mysteries and even serial killers.

San Diego’s beautiful sandy beaches are a highlight for many tourists and locals. Torrey Pines State Beach, however, is infamous for a more sinister reason. Between 1978 and 1984 two young girls were found murdered on the same stretch of beach and with similar fatal injuries.

The first victim, 15-year-old Barbara Nantais, was murdered on Aug. 13, 1978. Nantais had been sleeping on the beach with her boyfriend James Alt when they were attacked. Alt received a severe brain injury during the attack and has no recollection of the attacker. 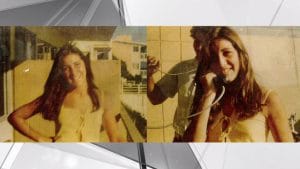 14-year-old Claire Hough was the second victim to be discovered on Aug. 24 1984. Her body was discovered by a homeless man who was initially suspected. In a strange twist, DNA led authorities to retired police crime-lab technician Kevin Brown. Brown committed suicide in 2014, leaving authorities without answers or a suspect.

Decades later, the cases for both Nantais and Hough have gone cold, and the Torrey Pines State Beach killer(s) remain unknown. 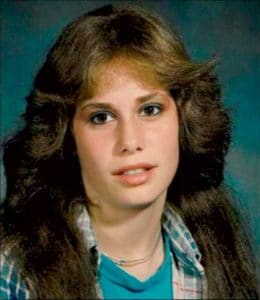 Another tragic death that shook San Diego residents was that of 32-year-old Rebecca Zahau in 2011. On July 13, she was found hanging from the second-story balcony at her boyfriend’s mansion in Coronado, a resort city across the San Diego Bay from downtown San Diego.

Days before her death, her boyfriend’s six-year-old son Max Shacknai had fallen from a second-story banister while under Zahau’s care. Zahau’s death was determined a suicide due to guilt over the accidental death of her boyfriend’s son. However, her family has long held that she was murdered.

Suspicion was raised because Zahau was found bound and gagged at the time of her death. There was also a strange message spray-painted on her bedroom door that stated, “She saved him, can you save her.” It is not known what the meaning of this cryptic message is, nor who wrote it. 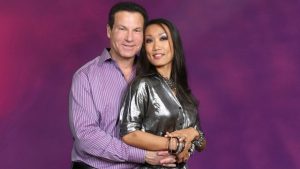 Some believe that Zahau wrote it, while others speculate that her boyfriend’s brother, Adam Shacknai, is behind both the message and her death. Adam Shacknai was the first person to discover Zahau hanging from the balcony.

Although no charges have been made, not everyone believes that Shacknai’s story adds up. Despite what some experts deem strange circumstances for suicide, authorities have maintained that there was no foul play involved in Zahau’s death.