Luxury At Its Finest: Private Aircrafts

For FBI Agents Kim Otto and Carlos Gaspar, the answer is: brains, brawn, and private jets.

In, Ten Two Jack, Otto, and Gaspar are sent to find the elusive Jack Reacher. This is a deadly business that requires discrete travel. 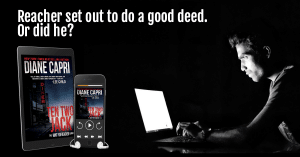 My characters, celebrities, and some high ranking government officials travel in style on private jets  – but did you know that you can too? If you’re willing to fork out the cash, that is. Both leasing and purchasing private jets is becoming common practice across the globe.

A while back I wrote about how private jets are used by criminals. You can read about it here. This week we’ll be looking into the more luxurious side of private airfare. While most people would consider skipping security lines a luxury in itself when traveling, a whole fleet of private jets is taking luxurious traveling to a whole other level.

Here are some of the most decadent private jets in the air today.

Priced at $53 million, you would expect the Embraer Lineage 1000E to provide an unprecedented amount of luxury – and if these pictures are accurate it does not disappoint! If you’re a world traveler, you will also revel in the comfort of a private aircraft that has the industry’s largest shower and a queen-sized bed. This homey interior looks more like a ritzy hotel than an aircraft, am I right? 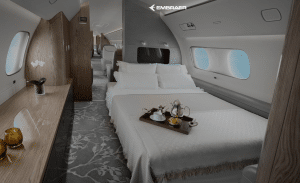 If you’re an uneasy flier like Agent Kim Otto, you may not love the idea of a ‘sky ceiling’ in an aircraft. This dramatic effect is only one of the many upscale features that the Airbus ACJ319neo Infinito offers. It’s perhaps unsurprising that the Italian supercar maker Automobili Pagani helped design this aircraft’s interior resembling a Pagani hypercar. The Infinito boasts a bedroom, cinema and dining room. Of course, all of these comforts come at quite a price, averaging around $95 million. 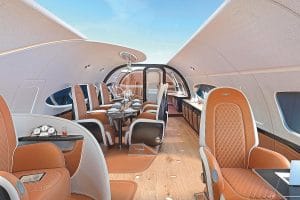 If you’re looking for a more personalized touch, the Embraer Manhattan is truly one of a kind. Reminiscent of New York’s Art Deco era, the airship design is based on 1920s lavishness. 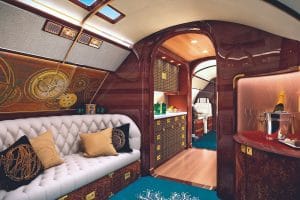 We’re not done yet though. The Boeing 747 – 8I has an interior of 4,800 square feet and offers the highest quality air-travel experience a person can buy. Beginning at $403 million, this masterpiece is not only the longest aircraft in the world but it can also fly 8,000 nautical miles non-stop.

Owning a private jet of this degree is a luxury few can afford. After forking out millions of dollars for the jet itself, the annual upkeep can cost millions each year. This is a far cry from Jack Reacher’s usual travel on a Greyhound Bus – but he might enjoy it.

What say you? Which of these private jets would you choose?

Check out my newest thriller, Ten Two Jack, to join Agents Otto and Gaspar on their exciting chase where they fight to the death in the gripping finale.

Where is Nikki Campbell?
Do you lock your doors?