THESE APPS COULD SAVE LIVES

Although the increased use of tracking devices are often at the heart of privacy debates, these new forms of technology also provide authorities with tools to locate missing people. Unfortunately, this same technology is also used by predators who prey on children and vulnerable adults. 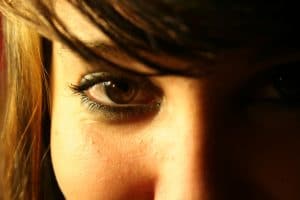 In 2016, 90 percent of the missing children cases that the National Center for Missing and Exploited Children handled were runaways. Many of these cases are the result of children being lured into trouble by technology.

In 2016 The Queensland Police Service created the Missing Persons App so that police officers could report missing person cases on the spot, rather than waste time going back to the station. Officers enter details about the missing person into the app, including pictures, medical details and social media information. This efficient system allows authorities to alert the public immediately once a person is reported missing. Since the first twenty-four hours are especially crucial once a child goes missing, this app could save lives. 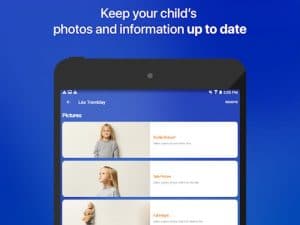 Image courtesy of the MontrealGazette

Another app called SIGN4L was created by the Missing Children’s Network to help aid parents in the event their child goes missing. Parents input crucial information about their children onto the app, including recent pictures and other details. The app is encrypted to protect the information that is then stored away until it is needed. The app provides an efficient way for parents to immediately share crucial information about their missing child to authorities. This is an important tool because parents may have trouble thinking clearly under the stress if their child goes missing.

Another app called the Family Tracker also helps locate missing children. As the name suggests, its function is to track the location of children at all times. Parents can send children messages through the app, as well as sound off an alarm on the phone from a remote location. The app also stores data for a two-week period. Family Tracker was used in 2012 to help a mother from Atlanta, Georgia track down her 14-year-old son. 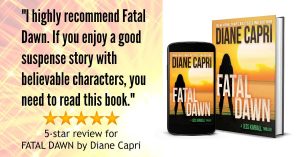 I monitor missing children’s cases because that’s what motivates Jess Kimball, investigative journalist, in my Jess Kimball Thriller Series. Her son Peter was kidnapped when he was an infant. Of course, it’s impossible that he was a runaway, but it’s not impossible that social media and other internet technology played a role in his kidnapping. What’s even more likely is that it could play a role in finding him.