Regular readers know I love coffee. My morning always starts with three mugs of black coffee and some days, more. Not surprisingly, coffee features prominently in my books.

In the Hunt for Jack Reacher Series, FBI Special Agents Kim Otto and Carlos Gaspar drink a lot of coffee, too. I mean a LOT. So much that Otto sometimes measures intake not by the cup, but by the pot. 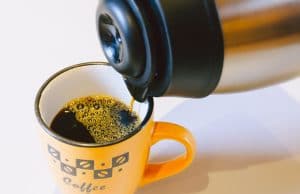 In fact, one of Kim Otto’s core rules to do her job and stay alive is to always drink coffee when it’s available. Of course, tracking down the perfect cup of Joe becomes a bit more challenging when you’re traveling in a foreign country.

In TEN TWO JACK, Kim Otto finds herself deep into Mexico. Otto spends most of her time in the city of Guadalajara, which is not located in a coffee producing state. Luckily for her, the coffee culture in Mexico has been changing rapidly over the last decade.

Guadalajara now boasts a wide array of cafes that cater to tourists looking for the best coffee available. Coffee culture has grown in the region so much that it will be hosting the 2019 Expo Cafe and Gourmet Show, one of the most important events in the coffee industry in the Western market. Wow! 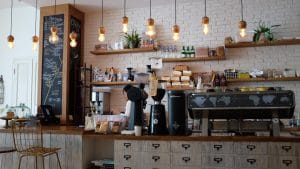 Although Kim Otto is accustomed to taking coffee wherever she can find it, even she would agree that finding a good cup of coffee is a top priority when you’re on any kind of mission.

So what is the coffee culture like in Mexico? Here are some quick facts. 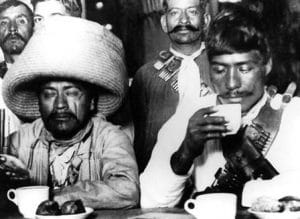 Whenever Kim Otto and Carlos Gaspar are on a mission they turn to coffee constantly. You would caffeinate aggressively too, if you were searching for one of the most dangerous men alive.

What about you? Are you a regular coffee drinker? Where do you get your caffeine fix when you’re traveling abroad?

You can learn more intriguing facts about coffee here.