Why Coffee Helps You Get Stuff Done 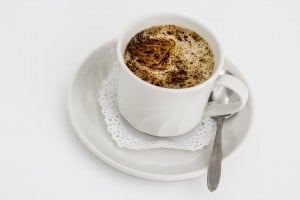 In the Hunt for Jack Reacher Series, FBI Special Agents Kim Otto and Carlos Gaspar drink a lot of coffee. I mean a LOT. So much that in Get Back Jack, we find Otto measuring intake not by the cup, but by the pot.

“Kim took one last mental tour through her plan and a quick look around the room. She ordered a third pot of coffee and pastries to soak up the acid in her stomach.” 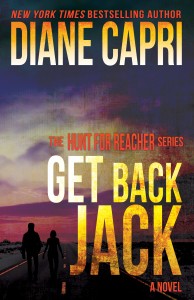 Will coffee actually make Otto and Gaspar more effective on their mission? If you’re a coffee fanatic, you know the answer is, “Of course!” But if you’re a coffee skeptic, consider these ideas about coffee as a mechanism toward success: 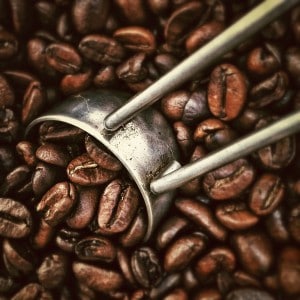 Even Lee Child supports java. You know what he says about my books, right?
“Intricate and ingenious – make some coffee, because you’ll read all night.” – Lee Child

One Response to Why Coffee Helps You Get Stuff Done