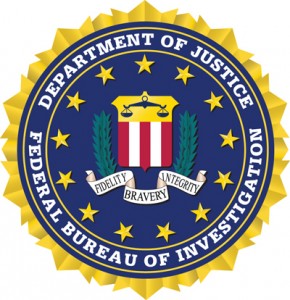 “We’re the FBI. The most sophisticated and best equipped and most comprehensive agency in the world.”
– Kim Otto, Don’t Know Jack

Otto knows. Gaspar, too. We especially want to know about FBI spy planes. What kind of gadgets and super-advanced technology is flying high in our skies?

Otto will never tell. And so far, FBI spokespeople haven’t either. What we do know is that the FBI has a fleet of spy planes that it uses to watch us in the United States. How do we know? Because the Associated Press told us so this month.

But the info about FBI spy planes pretty much stops there.

So maybe the FBI won’t tell us about their spy planes. But New York will. Sort of.

You see, New York City’s Police Department typically paves the way when it comes to U.S. security technology, which gives us at least a strong hint at what the FBI is working with. The NYPD has a spy copter, and we know some details about it because media got a tour of it in 2003. 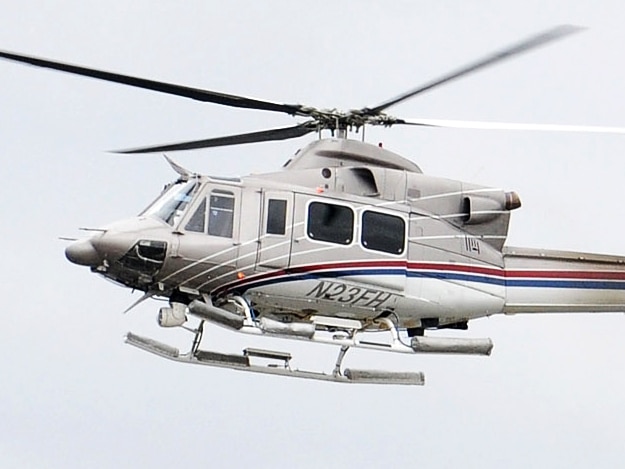 The NYPD spy copter is used in regular crime-fighting and search-and-rescue scenarios around the city, as well as “anti-terrorism efforts.” So what does it feature?

And all of this is what the plane featured in 2003. Imagine what the newest technology can do….

There’s word now that FBI spy planes have stingrays on them, which pick up signals from nearby mobile devices. Stingrays can not only track those mobile devices, but they can also find personal information about the mobile device’s owner. And more.

Impressive? From a technology standpoint, I certainly think so. Do you? Of course, all of this is not without controversy. Some people want to know what, exactly, the spy planes are being used for and when they become an unacceptable invasion of privacy. As you ponder the question, keep this in mind: A surveillance chopper with thermal imaging technology found the accused Boston Marathon bomber in 2013. Maybe authorities would have found him anyway — eventually. And maybe not. 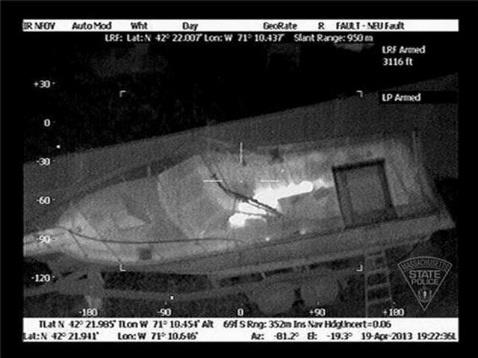 Charles Grassley, chairman of the Senate Judiciary Committee, sums up his stance this way:
“It’s important that federal law enforcement personnel have the tools they need to find and catch criminals. But whenever an operation may also monitor the activities of Americans who are not the intended target, we must make darn sure that safeguards are in place to protect the civil liberties of innocent Americans.”

To read more on the recently released details about spy planes, you can read the full article from the Associated Press HERE.