If you’ve read my books, you know how important air travel is to many of my storylines. You might also know that FBI Special Agent Kim Otto, the star of my Hunt for Jack Reacher series, doesn’t love flying. She boards the planes and flies because it’s the most efficient way to find Jack Reacher — and do her job. But she believes flying is foolhardy. And sometimes, she’s right! 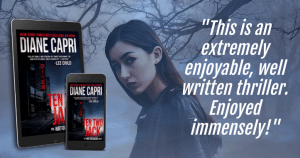 Agent Otto never sleeps on an airplane. Her theory is that in any airplane disaster, you have a better chance of surviving if you’re awake.

Luckily engine failure is extremely rare due to rigorous safety testing new planes undergo before they fly. You can read more about the testing process in my blog post, The Most Staggering Facts About Plane Safety.

While Otto’s fear of plummeting from the sky is highly unlikely, there are several other potential threats that may wreak havoc on your body while flying. 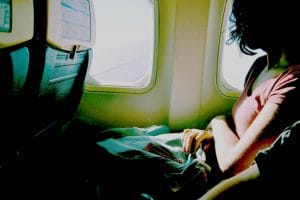 So what are some of the risks of flying? 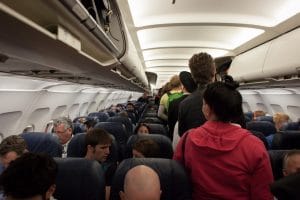 Despite these threats, you can protect yourself by staying well hydrated, avoiding sugary foods and stretching often while on long flights. Wearing a surgical mask and carrying disinfectant may also help protect you from infected passengers.

To keep up with my books that follow Kim Otto’s Hunt for Jack Reacher and the many dangers that accompany the search, CLICK HERE.

THANKSGIVING: PLEASURE OR PERIL?
The snowbirds of Mexico